Well, well, well, Mavs fans. Looking back on the Kristaps Porzingis trade, maybe you were right about the move being a total fleece after all.

The Mavericks have significantly underperformed this season. The pairing of Porzingis and phenom point guard Luka Doncic was supposed to elevate Dallas to new heights in terms of the team’s ability to contend in the loaded Western Conference. The only problem is, it hasn’t. Dallas is 15-15 on the year at the time of this writing, good for ninth in the west. So, let’s address the elephant in the room. Which team really won the Kristaps Porzingis trade?

Porzingis has solid numbers this season but is not playing at the All-Star level he was playing at when he was on the Knicks. He also can’t seem to stay on the floor. The Unicorn missed 21 total games for the Mavs last year, including three playoff games. Likewise, Porzingis has played in only 17 of Dallas’ 30 games so far this season. Bringing back any old memories yet, Knicks fans? The dude is made of glass.

Kristaps Porzingis seems more like salary cap luggage than one of the centerpieces of the Mavericks’ future at this point. The title of Mavericks franchise cornerstone rightfully belongs to Luka Doncic. Porzingis is in the second year of a 5-year contract worth over $158 million total. If Porzingis’ injury history tells us anything, it’s that Mark Cuban might be paying the man eight figures to play half-seasons until 2024. Do you know who won’t be doing that? James Dolan.

It’s also worth noting that Porzingis has not proven to be the Robin to Luka’s Batman that Mark Cuban hoped he would when he gave up two first-round picks to acquire the Latvian big back in 2019. The Mavericks are an average team at best with both Doncic and Porzingis on the floor. Without the heroic efforts of Doncic at the buzzer in several of the Mavs’ wins this season, the team wouldn’t even be .500 right now. Porzingis just doesn’t cut it as the second-best player on a real contender in my eyes.

Call me crazy for saying this, but the Mavericks are actually trending downward from a competitive standpoint. Dallas is not even getting enough out of Porzingis to secure a playoff spot this season, never mind contend for a title. Porzingis’ lack of durability is undoubtedly a concern in the back of Mark Cuban’s mind as well. I wouldn’t be surprised if that concern is one of the main reasons Dallas has been gauging Porzingis’ trade value as of late. Slowly but surely falling out of the Western Conference playoff race as we approach the season’s midpoint, Big D might be going through a big rebuild sooner rather than later.

The New-Look Knicks Have Arrived.

The Knicks, on the other hand, are one of the most surprising playoff contenders in the NBA this year. New York is the best defensive team in the league statistically. Leon Rose is developing a young core of talented players as opposed to shopping all of the team’s assets every year (like Donnie Walsh did). Tom Thibodeau has established a gritty, defensive-minded culture in the Knicks’ locker room. The Knicks are 15-17 at the time of this writing, good for seventh in the east.

Life is good right now in the Big Apple. Especially considering this Knicks squad wasn’t expected to do jack at the start of the season. New York is overperforming this season while the Mavs are underperforming, and Knicks fans are just loving it.

Yes, the key player acquisition for New York in that blockbuster Porzingis trade back in 2019 was Dennis Smith Jr. Laugh it up. We all know how bad DSJ was during his stint with the Knicks. But New York hit paydirt by nabbing rookie sensation Immanuel Quickley in the first round of this past draft. So It only makes sense that the team wants to focus on developing one young point guard as opposed to keeping two on the roster.

Quickley has a higher upside than DSJ, so Quick got the spot on Thibs’ bench, and DSJ went to the G-League. Simple as that. It’s a dog-eat-dog league, and Dennis Smith Jr. played more like a poodle than a pit bull when he was on the floor for the Knicks this year. Knicks fans are happy to see him get another shot in Detroit nonetheless. But it’s clear that Quickley is the PG the team wants to develop going forward.

Knicks fans are also happy that the team received two first-round draft picks from the Mavs in exchange for Kristaps Porzingis. The Knicks now have a talented young core developing, a bounty of draft capital at their disposal, and over $70 million in cap space available after this season. Not to mention All-Star forward Julius Randle is leading the charge and will remain a Knick next season, assuming the team picks up his third-year option. Dare I say that New York might actually look like an attractive landing spot for free agents this offseason? When was the last time you could even think about saying that about the woeful Knicks?

So have fun with Kristaps “The Latvian Glass Castle” Porzingis, Mavs fans. Personally, I’d rather not pay a guy over $30 million annually to show up to most of my team’s games in street clothes. But hey, I’m not Mark Cuban.

It’s a real shame Dallas doesn’t have a first-round draft pick this year to use on a young gun that could help Luka, either. Since, you know, that pick went to the Knicks as part of the Kristaps Porzingis trade.

Oh, and Julius Randle became an All-Star on the Knicks before Porzingis ever made the roster playing for Dallas. You absolutely hate to see it if you’re a Mavs fan. That one’s gonna sting for a while. 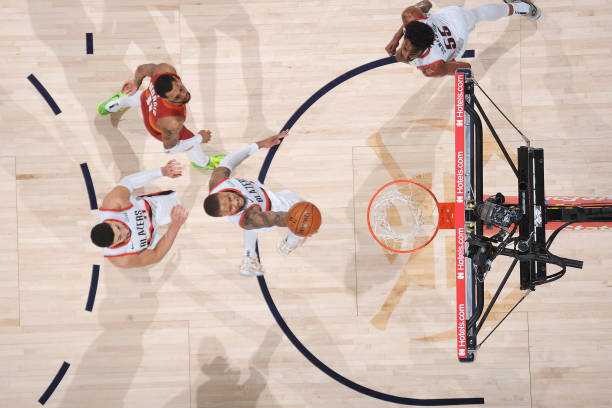 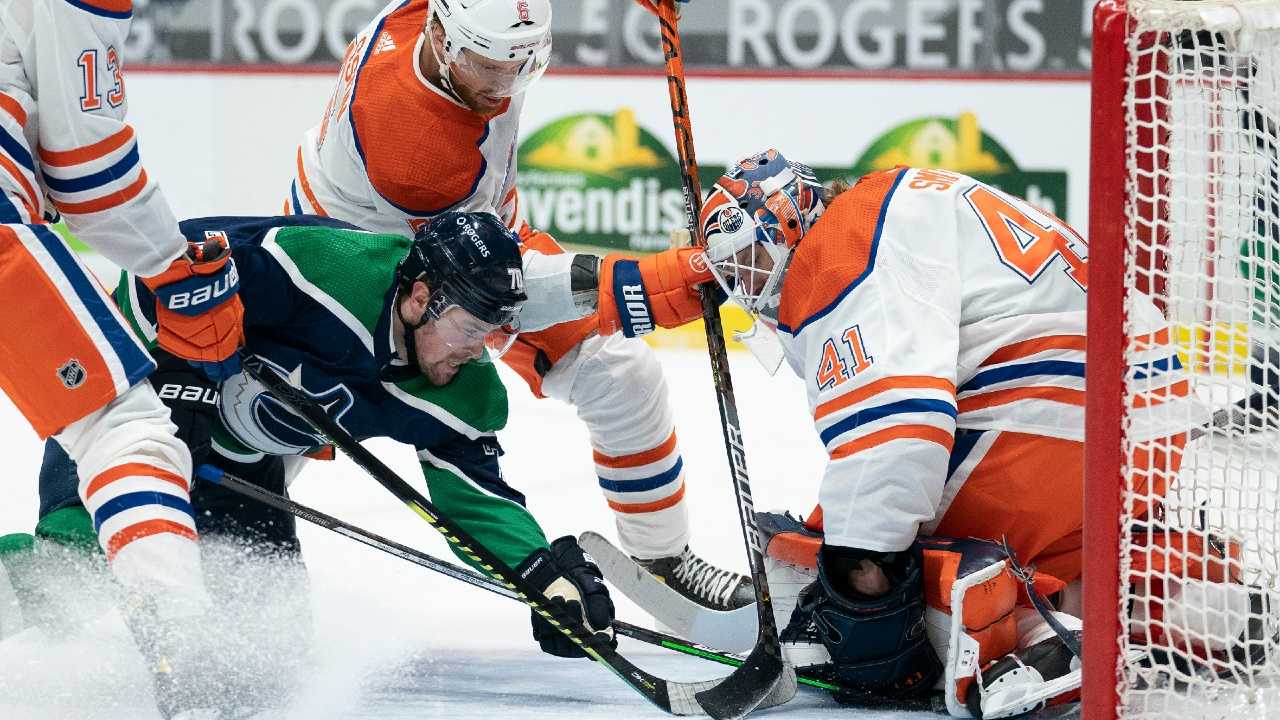