Malik Beasley’s Sentence: The Return of the Ankle Monitor?

Malik Beasley‘s sentence is a tough blow for Wolves fans, but it could mark the return of the in-game ankle monitor to the NBA.

Beasley was sentenced to 120 days in prison on Tuesday following a rifle incident he was arrested for back in September. The Timberwolves guard has the option to serve the sentence from either the Hennepin County Workhouse or from home confinement.

Beasley has also been granted a work release by a judge. So what does this mean for the potential return of the famous in-game ankle monitor? Will Beasley have to wear an ankle monitor while practicing and playing for the Wolves? It is too early to tell, but there is definitely a possibility.

Most fans credit Lakers guard Kentavious Caldwell-Pope for being the trailblazer of the in-game ankle monitor trend. Caldwell-Pope rocked the GPS-tracking ankle bracelet while playing for the Lakers during the 2017 season after he violated probation and received a 25-day jail sentence.

Malik Beasley’s sentence is shaping out to be somewhat similar to Caldwell-Pope’s in 2017. This means fans of the famous KCP in-game ankle monitor are counting on Beasley to bring it back.

It should be noted that Beasley is having a breakout year this season, averaging 20.5 points, 5.2 rebounds, and 2.5 assists per game. His sentence could not have come at a worse time considering his success up to this point.

Still, we need to look at the bright side. The famous KCP ankle monitor could be what propels Beasley’s game to another level and elevates his status in the league. In recent years, we’ve watched alter-egos such as untucked Kyrie Irving, hoodie Carmelo Anthony and smiling Kawhi Leonard dominate the league spotlight (and the internet). This could be a huge opportunity for the young Wolves guard to do the same.

Just going to be straight up here, I don’t recommend sleeping on the potential of ankle monitor Malik Beasley. You might just wake up to him taking over the league. 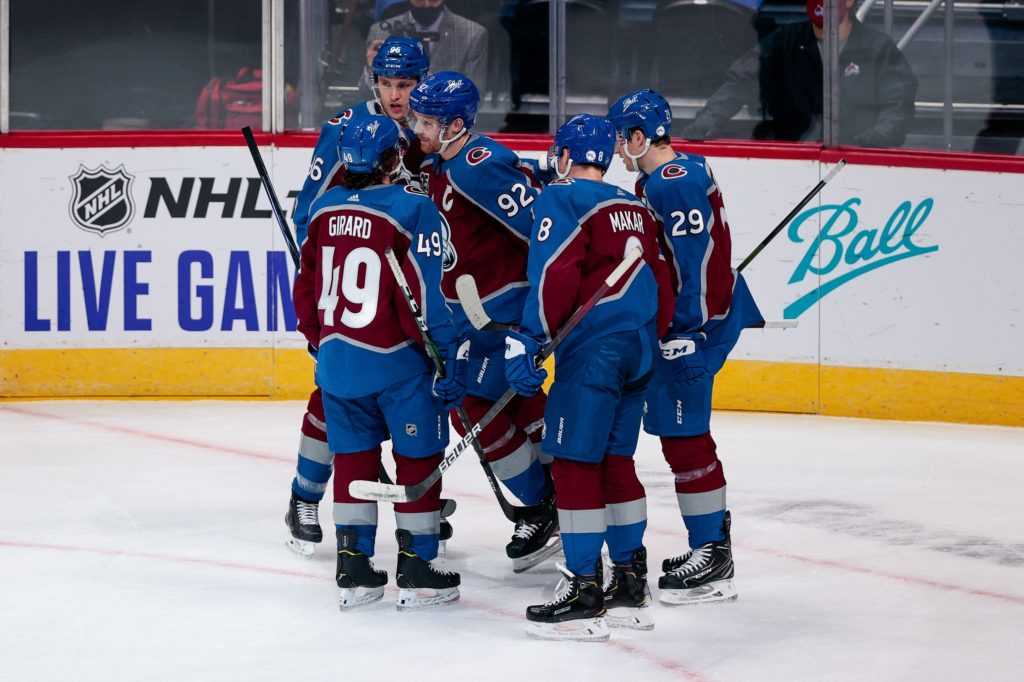 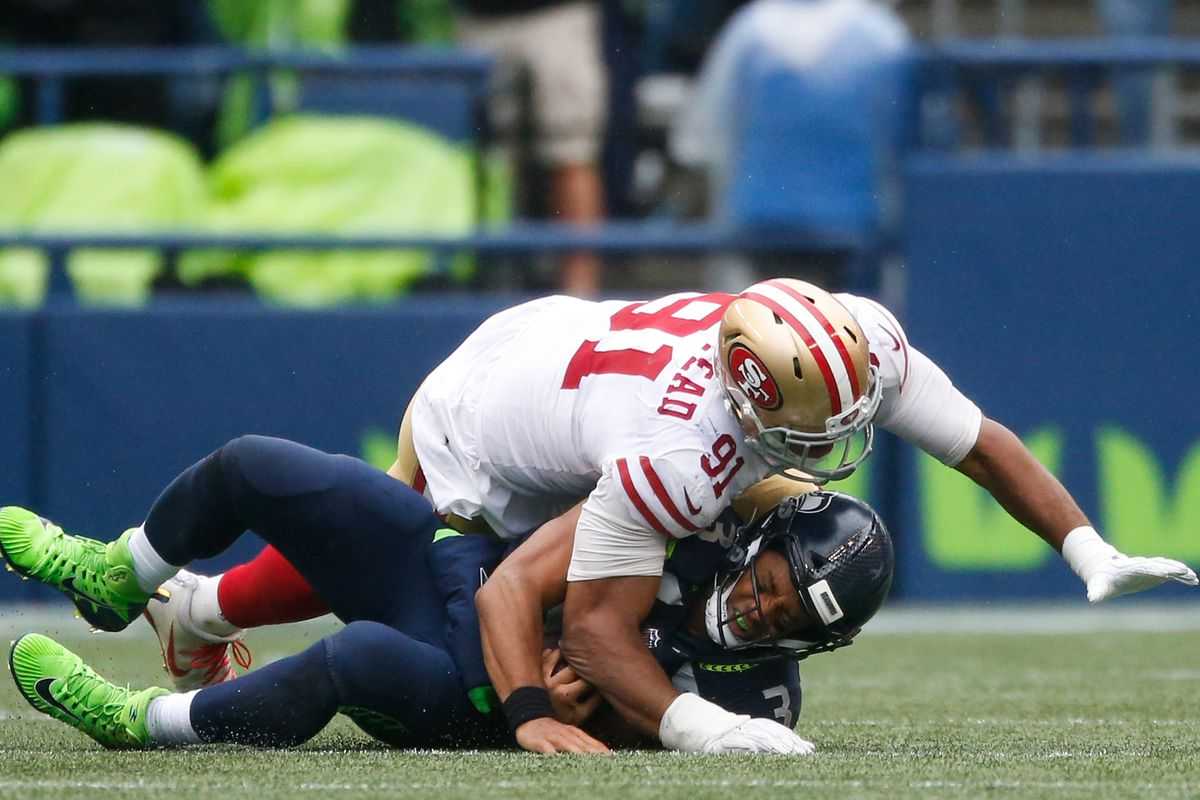 To Save His Life, Russell Wilson Must Demand a Trade