Here are some of the stories that I’ve been tracking in my Spring Training Notebook. Camps have gotten underway across Major League Baseball.

There’s no doubting that George Springer was the Blue Jays biggest offseason acquisition. The one I’m most fascinated with, however, is Marcus Semien. He’s had a really good career with one spectacular season in 2019.

It was kinda like Homer Simpson saving the power plant. It worked but can he do it again?

Thinking about Semien’s breakthrough season got me thinking. Where does it rank among the best WAR seasons among active players? Well, I geeked out and looked it up.

And that’s it. Semien’s 8.9 WAR in 2019 tied him with Trout’s 2013 season. Looking through this list made me think Bregman or Semien probably should’ve won the AL MVP in 2019. Trout recorded an 8.2 WAR that season. His team was out of the race by June as usual.

Trout was voted first (again) by MLB Network. I think it should’ve been Betts but I don’t get a lot of people to agree with me. Trout is great but his team is consistently irrelevant.

Chicago White Sox shortstop Tim Anderson is not a player who lacks confidence. He provided some bulletin board material for the Minnesota Twins with his comments recently.

“We’re way more athletic than them. That’s just true facts. But at the end of the day we know we’ve got to go out there and prove it.”

That’s great, Tim. It also has a “my dad is tougher than you dad” kind of feel to it. A phrase I’m sure many of us have heard on the playground.

The Oakland Athletics made a couple of impressive late adds to their roster last week. They signed veteran relief pitcher Trevor Rosenthal and 1B/DH Mitch Moreland. Rosenthal is coming off a season that saw him pitch to a 1.90 ERA in 23 appearances for the Royals and Padres.

Mitch Moreland & Trevor Rosenthal…. that’s more like it! Hopefully puts a bit of spring into the players steps given recent departures! pic.twitter.com/q9qGEwrsEG

For me, Moreland is one of the most underrated players in MLB. He’s hit at least 15 home runs eight years in a row (he had 10 in 42 games last season) and should fit into an A’s roster that always seems to maximize their talent.

The Tampa Bay Rays have had an interesting offseason. They let Charlie Morton walk, traded Blake Snell, and brought back former ace Chris Archer. They added to that intrigue with a pair of trades last week.

The fact that the Red Sox got absolutely anything for Chris Mazza and Jeffrey Springs is pure wizardry by Chaim Bloom. pic.twitter.com/4BKscR1Z7g

Curtiss was a big part of their run to the World Series last year but I’ve watched the Rays for too long to question their judgment. They’ll find a way to get the most out of Mazza and Springs.

Chris Mazza has a wide array of pitches: His SI and CH get a ton of drop, his 4SM gets good whiffs at the top of the zone, and his SL and CT have been effective as well.

He has a career 3.21 minor league ERA and was great at inducing weak contact in 2020 (83rd %ile EV allowed): pic.twitter.com/QPTXAziT1T

Happy to see Shane Bieber back at Cleveland’s camp, fully recovered from a bout with COVID-19. He’s a big reason why I think they won’t fall off the face of the earth this season.

Ugly but entertaining interaction between Trevor Bauer and Noah Sydergaard.

Also, @Noahsyndergaard, try to treat the fans better. They’re what makes our game go. No place for personal insults, especially about someone else’s wife. pic.twitter.com/I3FaZbR224 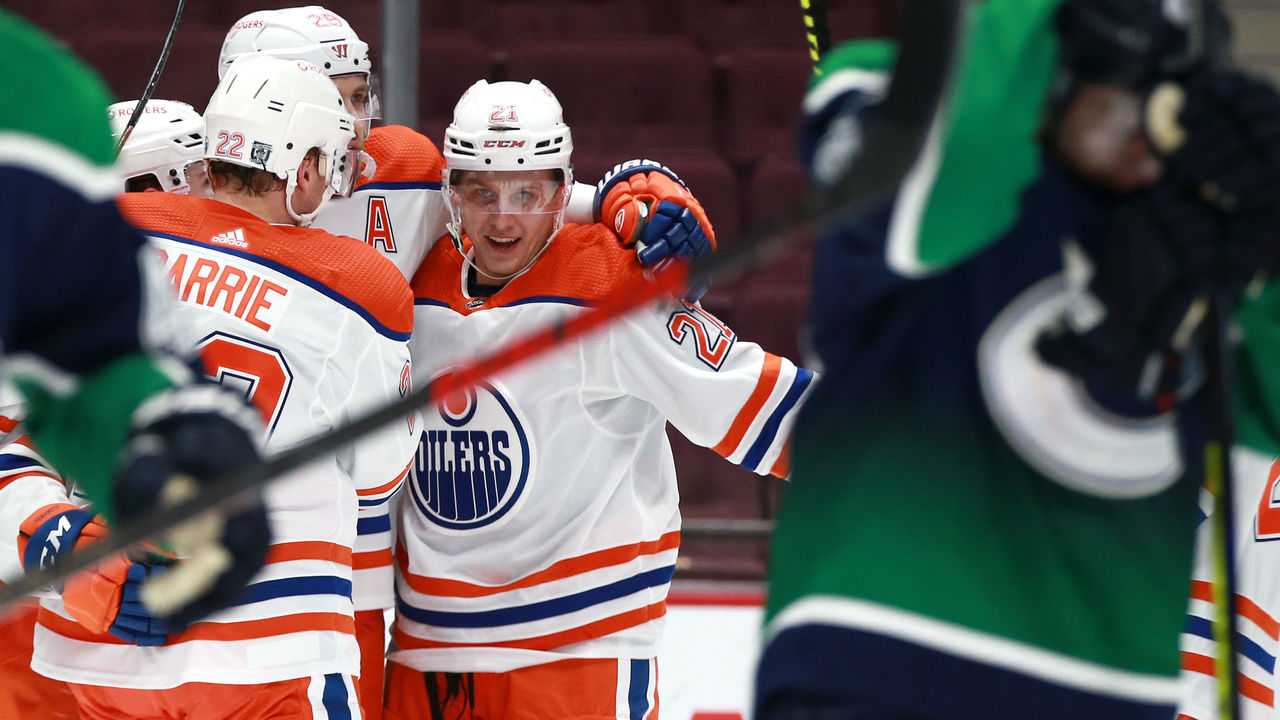 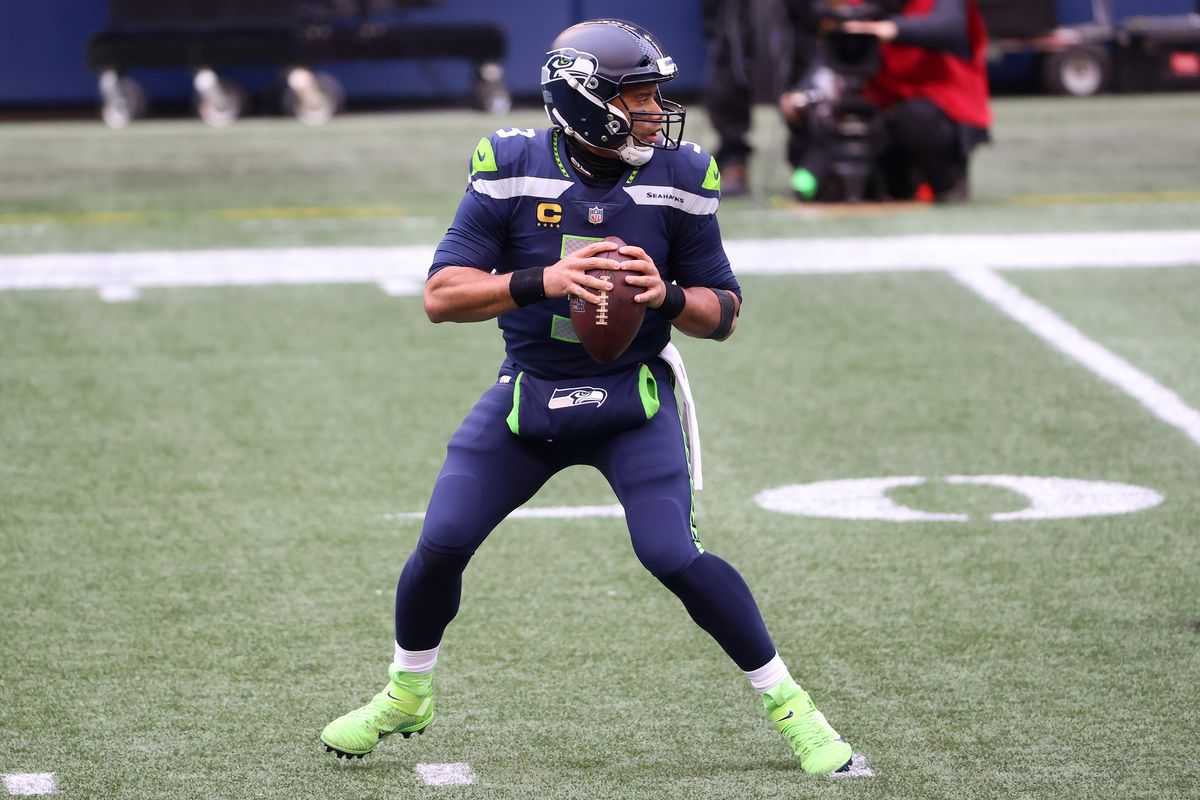