LAKE PLACID, N.Y. – In 2015, the National Women’s Hockey League was founded. For 5 seasons, the fanbase was growing, along with the recognition that was deserved. While the Boston Pride, Buffalo Beauts, Connecticut Whale, and Metropolitan Riveters (formerly New York) were the original four teams to play, they were joined by the Minnesota Whitecaps in 2018, and the Toronto Six in 2021. These amazing athletes were being presented as professionals and acted as such. There was finally a National Hockey League for women, and that made thousands of people happy. Being able to watch the NWHL 2021 Isobel cup, was a joy for many women and girls of all ages.

In the early stages of 2021, the NWHL began a tournament for the championship, the Isobel Cup. All six teams began fighting for the cup at Herb Brooks Arena in Lake Placid, New York. In the round-robin stages of the tournament, all games were being streamed on Twitch. This was going to happen until the semi-finals and finals were going to be broadcast on NBC Sports Network.

On January 30th, the afternoon matinee between Buffalo and Boston garnered over 30,000 viewers on Twitch watching live. The uptick in viewers from the beginning of the tournament to this game was driven by social media outlets reporting heavily on the games.

Thank you to the 30 plus thousand who tuned in on twitch to watch BUF v BOS game one. Absolutely love to see it 🙌👏

Remember we have @TheTorontoSix vs @WhitecapsHockey at 7pm ET! See you then 🙂

One major factor in the increase in viewers was the newest addition to the league, the Toronto Six. The Six, while starting off slow on the ice, came out with a bang on Twitter. Engaging many fans, initiating friendly banter between teams, and having many fun quips are what set them apart from the other five teams initially. Having a new team being active on social media, and interacting with fans in fun ways is enjoyable when you are following the team throughout the tournament. Check out some of the fun stuff that the Toronto Six has put out on their Twitter.

Did you think Love Story was enough? Ya right 🎉 pic.twitter.com/YtFEp5N2Lo

said what we said pic.twitter.com/pYMQyTRTvp

Another major factor in the massive growth in the audience was the biggest signing in league history. The NWHL announced a $1 million dollar sponsorship with the financial powerhouse, Discover. In the NWHL press release, commissioner Ty Tumminia said, “The partnership between Discover and the National Women’s Hockey League is an important moment in our league’s history. This will be a collaboration to push for progress and we look forward to working with our new partner as the NWHL continues to grow.”

In addition to being the biggest sponsor in NWHL history, Discover also would be the presenting sponsor of the Isobel Cup, to the winner of the finals. This would also signify the first major U.S. cable broadcast for a professional women’s hockey league. You can find the full story here.

The Six began slow with a 3-0 loss to the Riveters in their first game, followed up by a 6-5 OT loss to Minnesota the following day. That was the only downside as the Six came back with four straight wins, capping it off with a dominating 6-0 victory over the Whale to earn the first overall seed.

During the tournament, there were extreme safety precautions that were to be taken throughout the league. Even with the extra safety measures, there was still a high volume of COVID-19 concerns.

Due to these concerns, the Metropolitan Riveters dropped out of the Isobel Cup tournament. They were followed shortly thereafter by the Connecticut Whale. Ultimately this left the final four teams to duke it out in a few games to crown a champion.

On February 3, the remainder of the NWHL season was suspended indefinitely due to more positive COVID-19 tests, and additional safety concerns. The NWHL tweeted:

The NWHL and the Olympic Regional Development Authority (ORDA) have agreed, due to new positive COVID-19 tests and the resulting safety concerns for the players, their respective staff & the community that the remainder of the 2021 NWHL Season in Lake Placid have been suspended.

There has been no further comment from the NWHL regarding when the 2021 Isobel Cup would resume, if at all.

My name is Alex Nuttle and I am the Columbus Blue Jackets contributor for Belly Up Sports and Belly Up Hockey. I also contribute to Fantasy Hockey, NWHL, and the AHL. Follow me on Twitter for the most up to date hockey content and news (@anuttle_cbj). I also have a podcast, Cannons & Tomahawks, that talks about all things NHL. Also giving extra content on the Blue Jackets and Blackhawks. Give us a follow and subscribe to our YouTube! 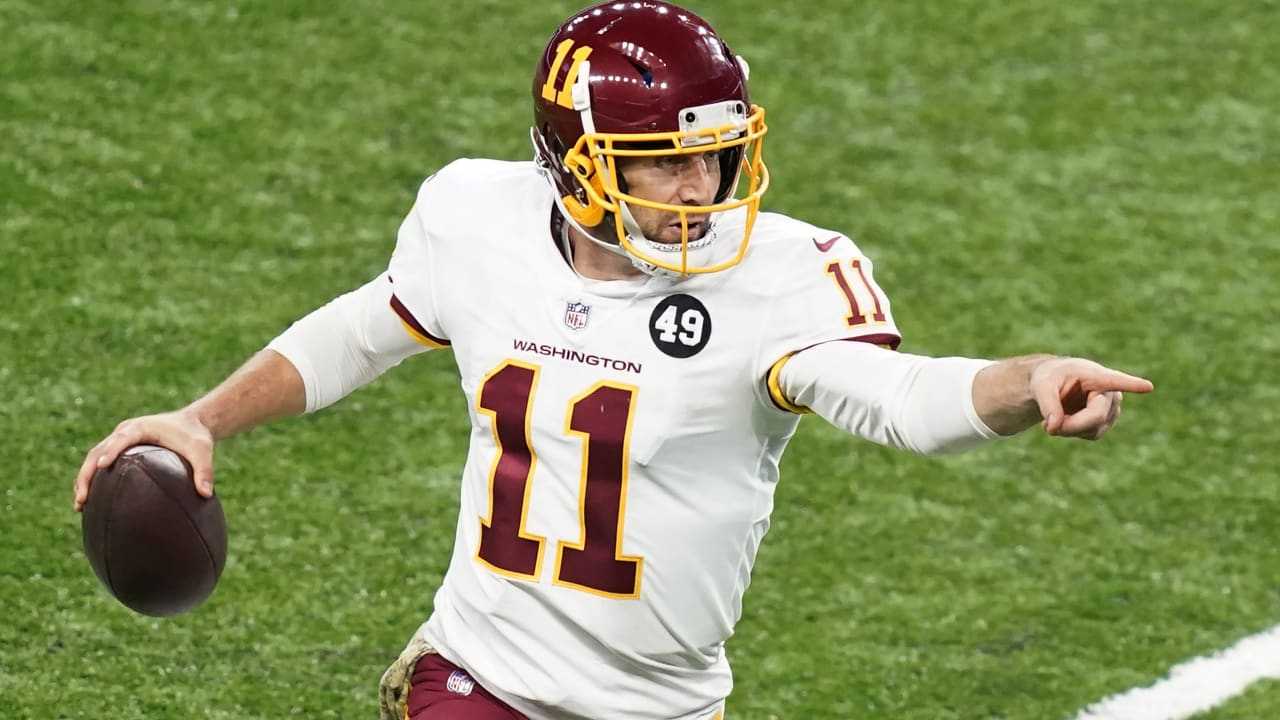 Alex Smith Was One Idiot Away From Unanimous CPOY 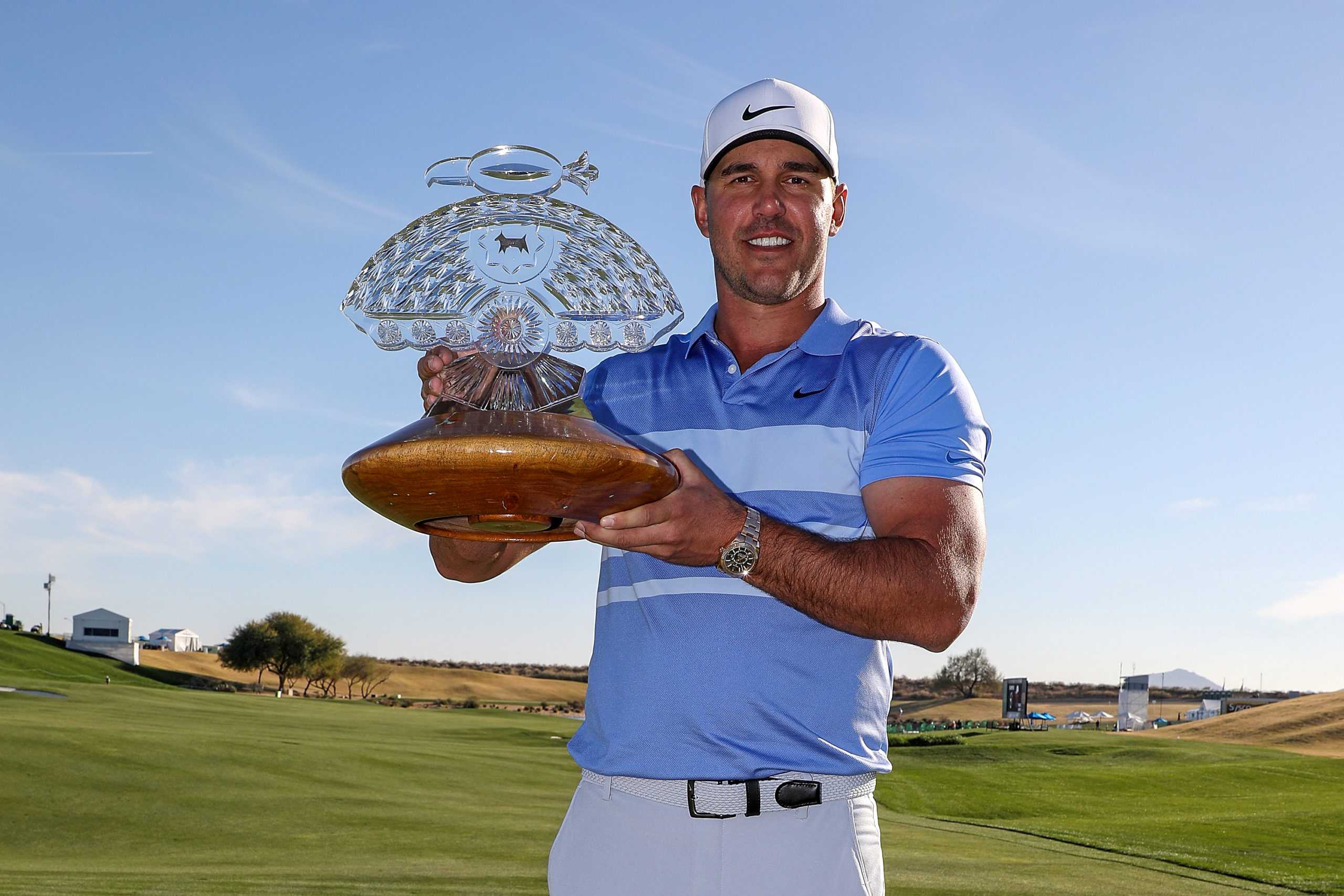