Oh Dallas The Re-Sign Dak Prescott Assignment Is Nearly Due!

The Cowboys have an assignment that’s due very soon. That assignment is so franchise altering that it’s a pass or fail situation. Jerry Jones and the Dallas Cowboys have pushed this assignment to the side for two years and are on the verge of failing. The Cowboys must resign Dak Prescott to a long term deal and not franchise tag him again.

As it goes with millennials, they need to see how and know why. If the Cowboys need that; then they should look no further, then their division rival in Washington. The Washington Football Team franchised tagged Kirk Cousins twice when they couldn’t work out a long-term deal, only to lose him in free agency to the Vikings. Since then, the Washington Football Team is still searching for their franchise quarterback.

Prior to his season ending ankle injury, Prescott was well ahead was well on pace to break multiple single season passing records. He finished the season with 1,896 yards. That number not only made him the top passer in the league, but it had him averaging an NFL record 371.2 yards a game. No quarterback had even come close to that average; the previous record 342.3 yards per game, set by Drew Brees in 2011 and Peyton Manning in 2013.

Manning holds the single season record of 5,477 passing yards, one more than Brees’s total from 2011. Through five games, Prescott was on pace to throw for 5,939 yards.

Finding a franchise quarterback is exceedingly difficult. The Jets, Bears and the Washington Football Team have been looking for one since before I was born. Dallas had Quincy Carter, Anthony Wright, Ryan Leaf, Clint Stoerner, Chad Hutchinson, Drew Henson, Vinny Testaverde and Drew Bledsoe saw time under center between Troy Aikman’s retirement and lucking into Tony Romo. During that time between Aikman and Romo, the Cowboys only made the playoffs twice and didn’t win either game.

Jerry Jones and the Cowboys can either pass this exam or fail it. If Jerry Jones has learned anything between Aikman and Romo, its that franchise quarterbacks don’t just appear. Judging by the lack of success of back-ups Andy Dalton, Ben DiNucci and Garrett Gilbert, the Cowboys need Dak more then they realize. If Jones is serious about ending the title drought, then a great first would be acing the “re-sign Dak Prescott” assignment even if it takes all night. 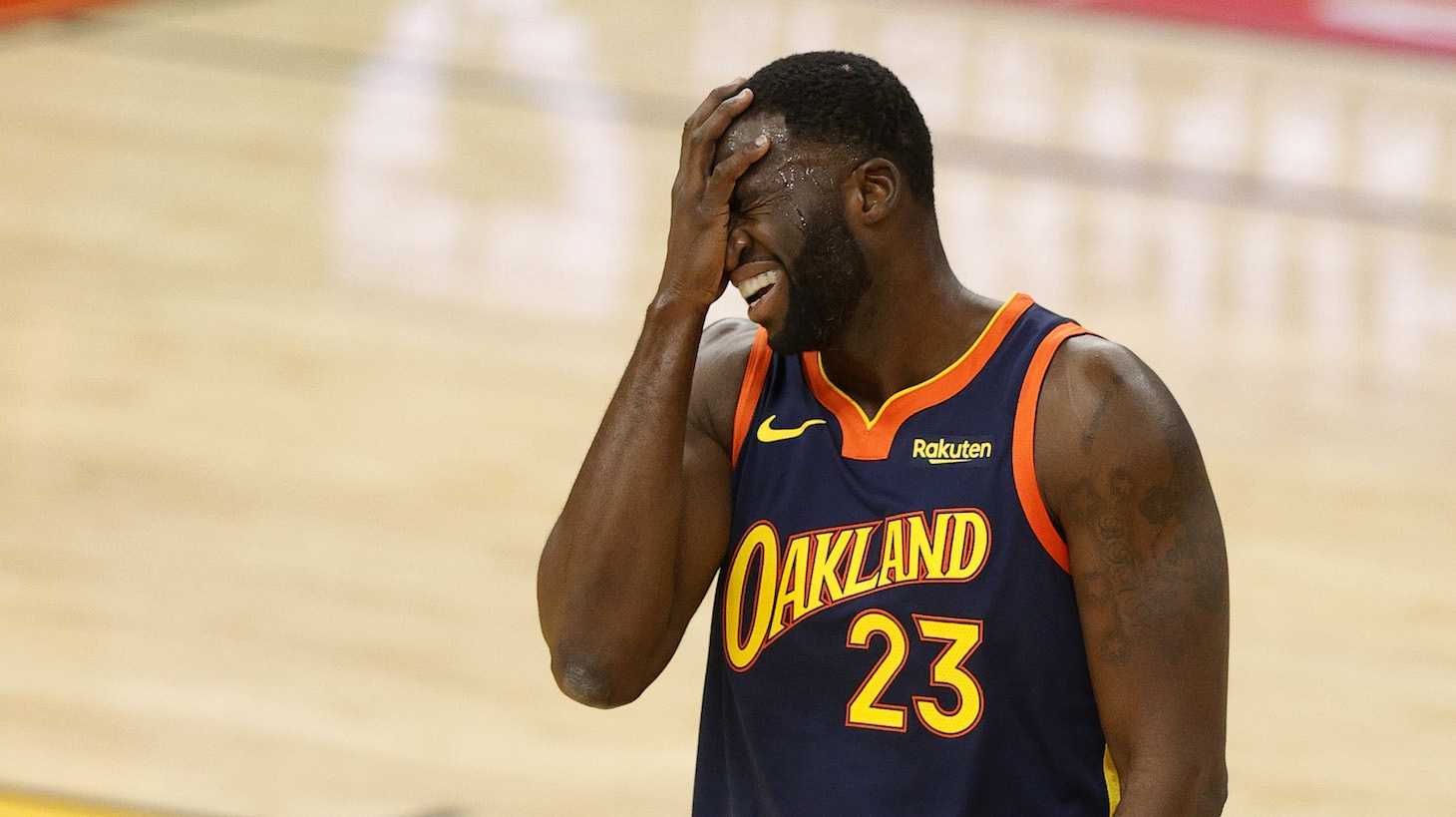 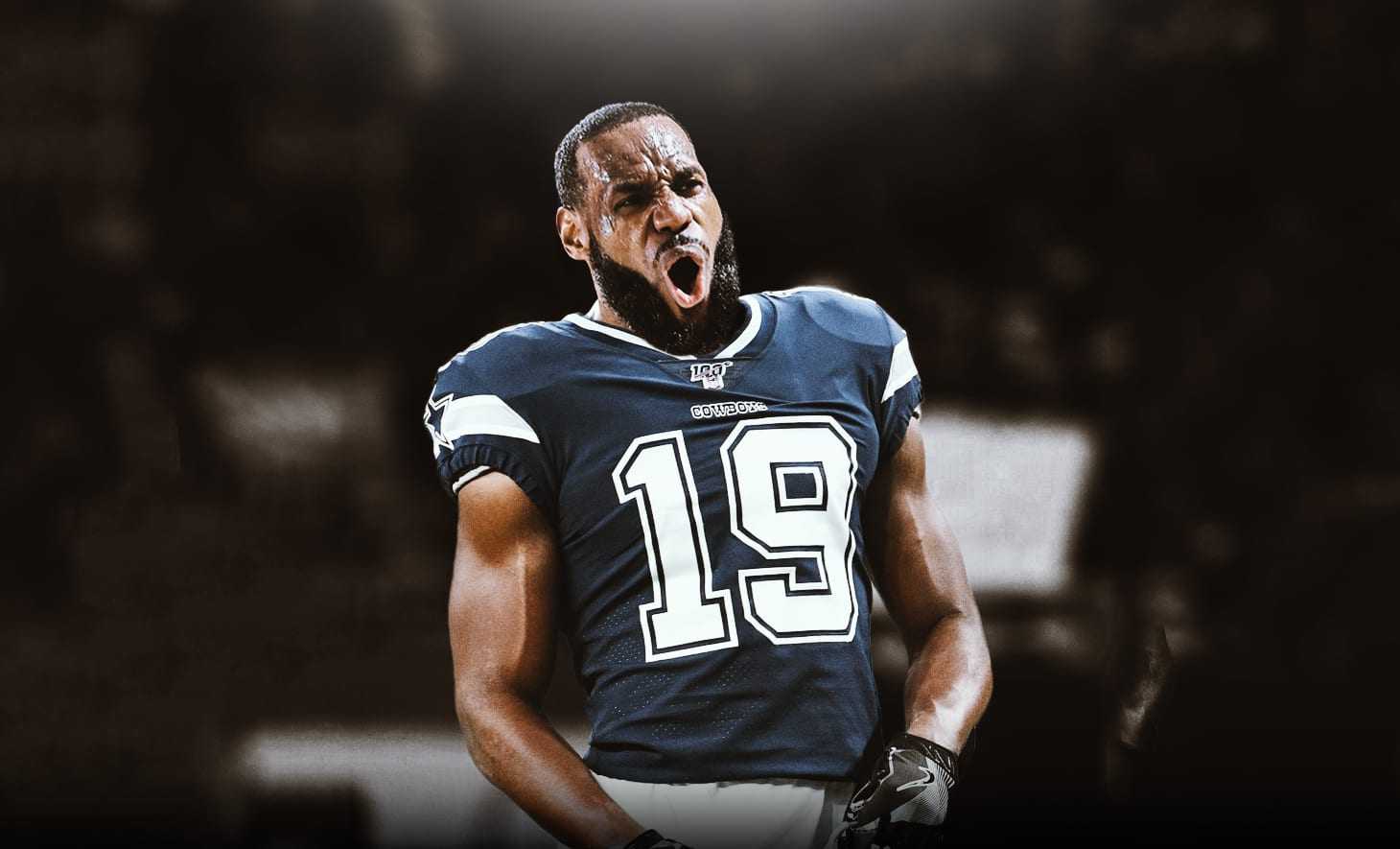 LeBron says he was invited to join the NFL