It was a 24 point deficit deep into the fourth quarter. The Boston Celtics seemed to have the New Orleans Pelicans in the bag on ABC. Suddenly, Brandon Ingram and Zion Williamson woke up, and the rest is history. Behind the heroics of the Pelicans superstars, we witnessed the Pelicans rally from 24 down to defeat Celtics in Overtime. This comeback also happens to be the greatest in Pelican’s history.

The game opened up with an 11-2 lead by the Pelicans. Shortly after the Celtics woke up and quickly secured a lead until deep into the 4th quarter. The Pelicans stuck around up until the second half. It was then that the Celtics cracked open the game and it looked like the Pelican’s defense crumbled again. However, something awakened in the Pelican’s young Stars that the Celtics couldn’t answer. Brandon Ingram erupted and Zion made fans salivate at his hall-of-fame talent. The two combined for 61, being the catalyst behind the Pelicans rally from 24 down to defeat Celtics in Overtime.

With roughly 4 minutes left in the game, Ingram runs the full court and ties the game at 98 with a miraculous off-the-dribble three. Suddenly, We have our eyes glued to the screen. After a series of back and forth clutch buckets, including a step-back from Jayson Tatum as well as an and-one by Jaylen Brown, and a rare Nicolo Melli three, we enter overtime. From there, there’s a back and forth game until Ingram scores a three to break the 112 tie. After a few Celtics missed shots and some Pelican’s free throws, The Pelicans hung on to win 120-115.

Zion Williamson continues his dominance and efficiency with 28 points and 10 rebounds on 52% shooting. Ingram dropped in 33 points, adding six rebounds, and shot 5/12 from deep. The Two young Stars showed astounding resilience as they took turns taking over the offense in this comeback. Zion dominated the paint with several highlights. Ingram played from all three levels, getting to the rim and pulling up on defenders from deep with his long arms stretching over people.

Tatum dialed in 32 points and 9 rebounds. He had a great game including his clutch play prior to overtime. Brown clocked in 26 points, 6rebounds, and 9 assists on 7/23 shooting.

Did the C’s lose or did the Pelicans Win?

When it comes down to this game, blame can be shared for what occurred last night. The Celtic’s lack of bench depth can take the bulk of the blame for the C’s epic collapse. You can attribute the valiant effort of the Pelicans led by Zion and Ingram. Kemba Walker’s 5/21 shooting can be a catalyst as well. Either way, This game had a myriad of factors that all applied all at once, creating this result. Thus, revealing a Pelicans win and a Celtics loss.

Is the NBA Already Feeling Giannis-Fatigue?

Nevertheless, The Celtics have a lot of issues they have to work out as a result of this loss. From their front-court issues to their piss poor bench play. Sitting at 15-15, the Celtics have fallen short of expectations this season. However, the bright spot is the growing stardom of Jaylen Brown who seems to be creating a tandem with Jayson Tatum for years to come. The other duo, however, revealed their potential with this comeback win. now at 13-17, the Pelicans have a lot of ground to cover if they wish to make the playoffs this season.

JJ Redick was ejected last night in the 4th quarter after tossing the ball at a referee “aggressively”. The Pels also pulled out a win in their first game without big man Steven Adams who is out with a high ankle sprain. 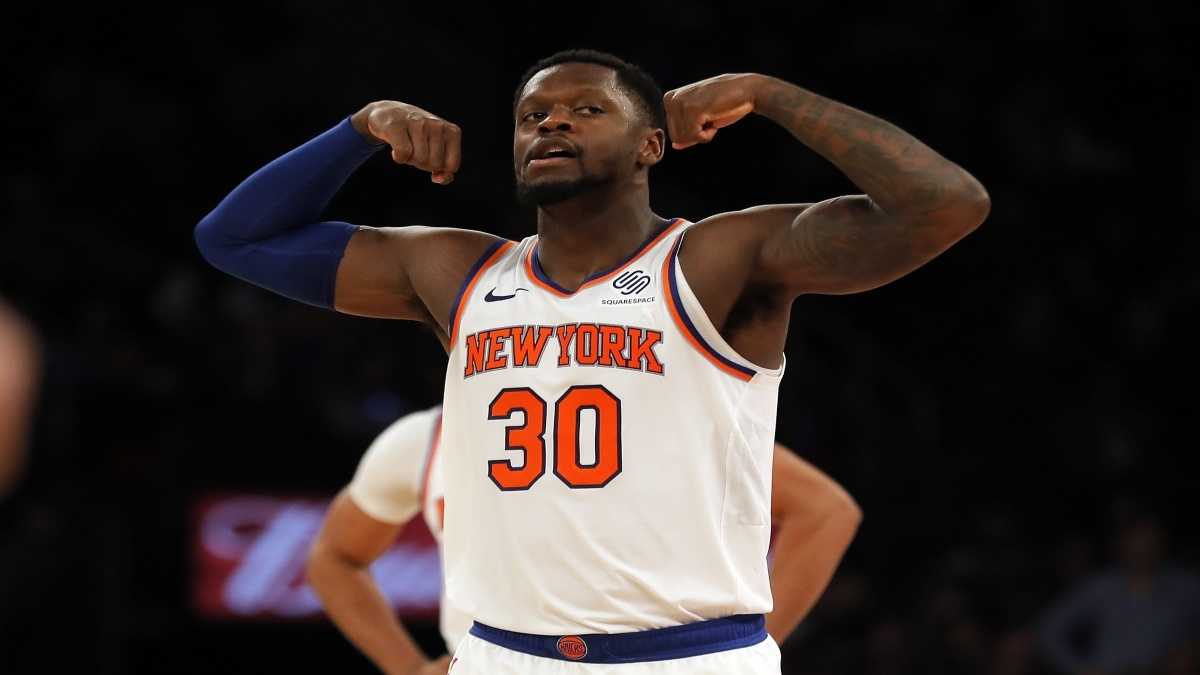 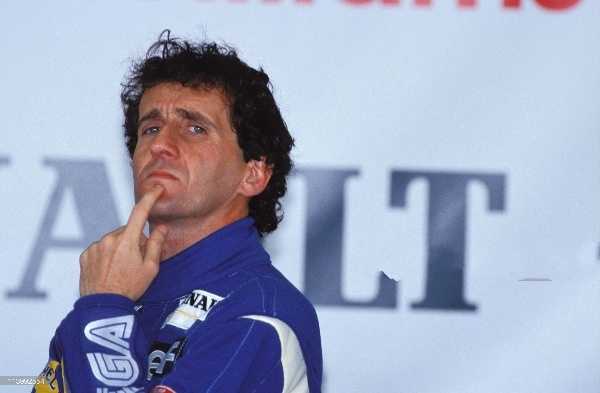