After a week at the high bank oval at Daytona International Speedway, the Cup Series will take its prowess to the Daytona infield for a race on the road course. The 14-turn, 3.61-mile road course will play host to the O’Reilly Auto Parts 253. Coverage of the Cup Series race will begin at 3 p.m. ET on FOX. Sunday’s race will be 70 laps with stage lengths of 16-18-36.

Chase Elliott will start the race from the pole alongside Daytona 500 winner Michael McDowell. Qualifying is determined through a formula consisting of the past race results, owner points, and fastest lap from the previous race.

Elliott Goes for his Fifth Road Course Win in a Row

The dominance goes well beyond just the Daytona Road Course. Elliott has won the last two races at both the Charlotte Roval and Watkins Glen International. And he’s not lucking into any wins either. He’s led at least 27 laps in his five career road course victories, including 80 of 90 laps in his 2019 victory at Watkins Glen. But just because Chase is so dominant at road courses doesn’t mean he won’t have challengers.

Martin Truex Jr Should Not Be Slept On

With all the glamour Elliott gets, many people forget about how successful Martin Truex Jr. has been on road courses. Truex has finished outside the top seven just once in his last nine road course races. That one outlier was a 14th place finish at the Charlotte Roval when he spun in the final turn while leading. The impressive stretch consists of three wins and two second-place finishes, both to Elliott. Truex finished third in the Daytona Road Course last season after having a pit road penalty during the race.

Truex arguably had the best car in this year’s Busch Clash run on the road course layout. He started in the back and drove to the lead before having a penalty that sent him to the rear. Once again, he drove through the field to the lead before spinning out late in the race. He’ll have to come from far back again, as he starts 19th on Sunday.

Denny Hamlin is Ready to Begin His Championship Pursuit

It looked like Denny Hamlin was poised to win his third straight Daytona 500 last week. Unfortunately for Hamlin, he got behind on the final set of pit stops and never made it back to the front. He is ready to start his march towards his first championship this week. Hamlin has shown the speed on road courses, especially Daytona. He led 16 laps last season and finished runner up to Elliott. In this year’s clash, he led 21 of 35 laps before fading late due to pit strategy.

While Hamlin has just one career road course win, he has been one of the best as of late. He’s finished top five in seven of his last 13 road course races.

Elliott is going to be tough to catch on Sunday. Starting on the pole certainly gives him an advantage but Hamlin won’t be far behind in fifth. I think it’s going to take a perfect race plan from any driver to beat the 9 team. If I had to pick between the trio of Elliott, Truex, Hamlin, or the field, give me the trio. 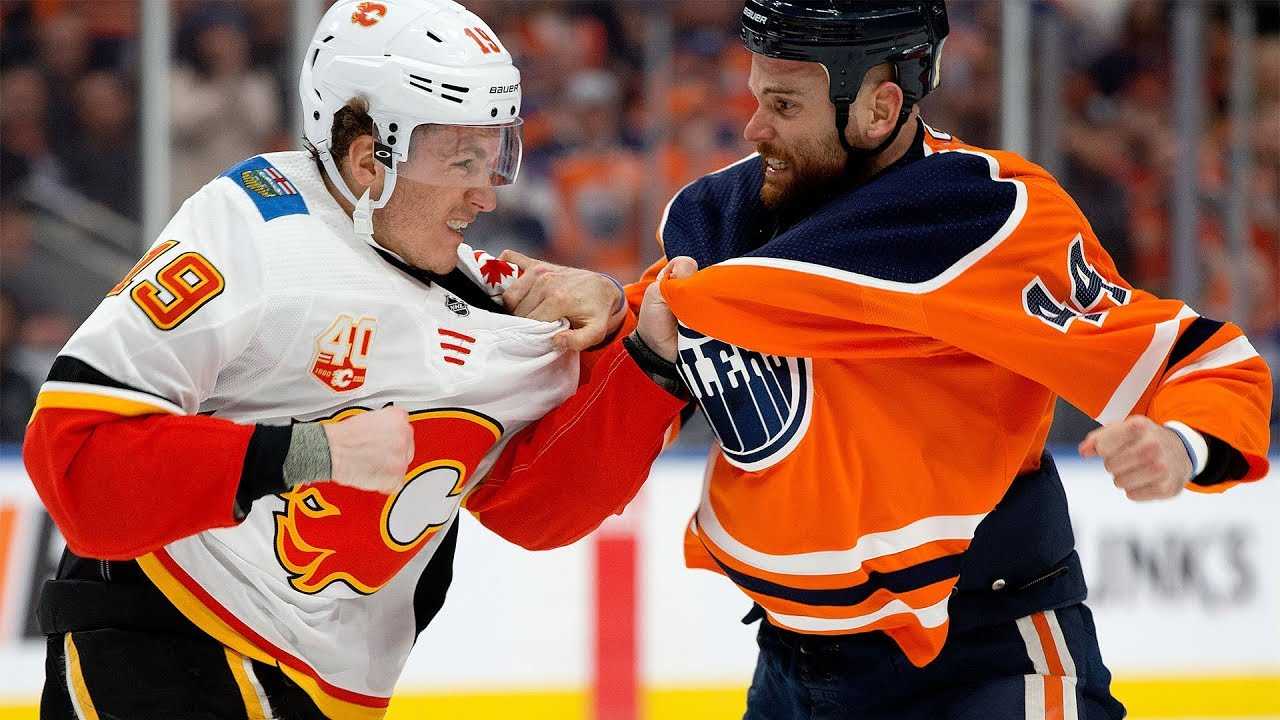 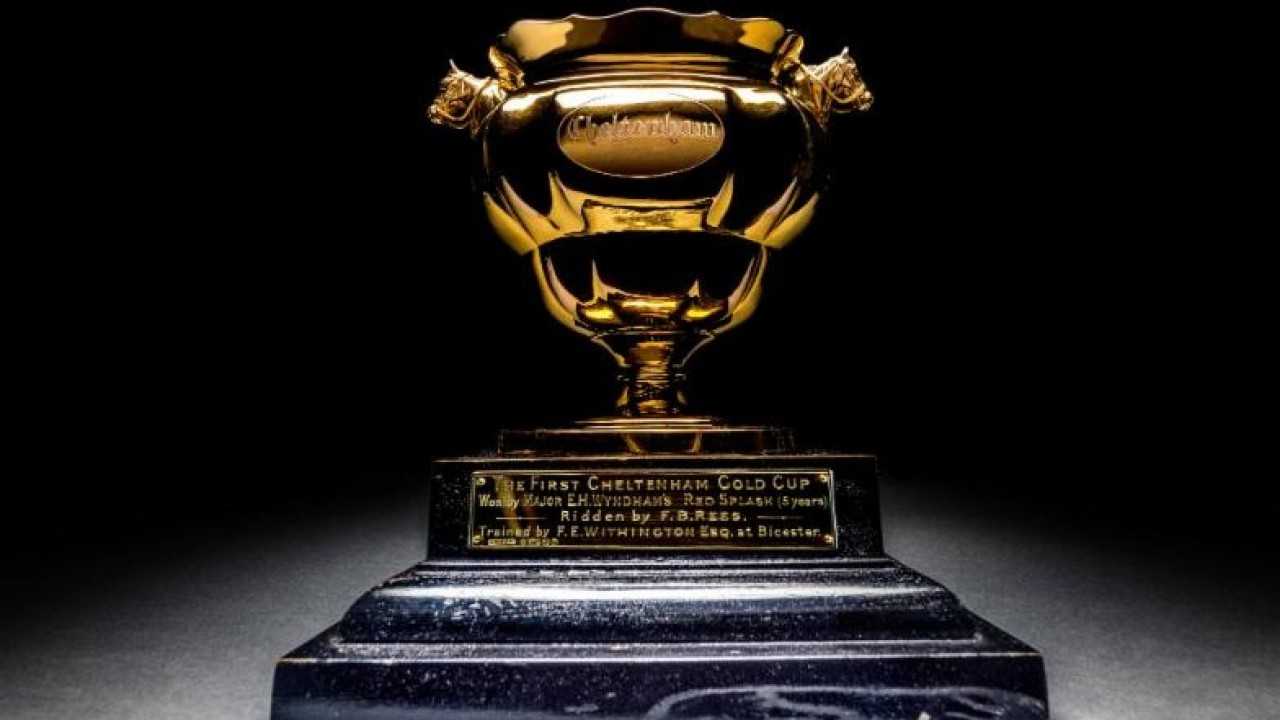