The Super Bowl is less than a week away, and all the previews and angles to the four quarter game have been looked at and analyzed. The Tampa Bay Buccaneers are back in the Super Bowl, but this time things are different from 2002. They are now led by a potent offense and arguably the greatest quarterback to play the game. Likewise, the defense isn’t historically great like the one in 2002 but is aggressive and talented. With the Bucs being the underdogs, let’s look at five things they should do to win the Super Bowl.

1) Pressure Mahomes off the edge.

The Chiefs have one of the best offensive lines in the game and generally give Mahomes a clean pocket. Unfortunately for Kansas City, starting left tackle, Eric Fisher tore his Achilles in the AFC Championship Game. Tampa Bay will have to win on the edge the same way they were able to against Green Bay. It is pivotal to their success in this game that Mahomes has a tough day in the pocket. Many would say that it isn’t a big deal for the Chiefs, considering Mahomes can scramble and make plays outside of the pocket. However, the Bucs can get to Mahomes if they win off the edge with the athletic bookends they possess.

This is where the Bucs can truly expose the Chiefs defensively. Similar to their victory against the Packers, Tampa Bay will have to find their ideal cornerback to pick on. The receiving options for Tom Brady go without saying, but the important elements of this game are finding that corner, whether it be Brashaud Breeland or Rashad Fenton, to cover one of the options without safety help. We can expect the Bucs to find a receiver isolated in this game and look to see if Rob Gronkowski can get open down the seams if they run two vertical receivers.

3) Force Hill to Run Underneath Routes

It’s known that the Chiefs can beat any team in many different ways. The last time these two teams played, we saw Tyreek Hill continuously burn the Bucs secondary deep. There are two things the Bucs can learn from how Hill beat them. The first thing is not to press cover Hill, we know Carlton Davis is a great press corner but was vulnerable to Hill’s speed, so this game will have to give him that cushion. The second thing for Tampa is to play an extra defensive back deep compared to the 2-deep coverage the Bucs like to run. The bottom line is that the Bucs can’t allow the big play in this game. Settle for Hill winning underneath but don’t allow him to have that big catch downfield.

It’s almost a cliché at this point that if you want to beat the Chiefs, you need to keep them off the field. In fact, the last team to beat Mahomes and the Chiefs in the playoffs was Tom Brady and the Patriots, and they did so by keeping Mahomes off the field. Tampa Bay needs to keep up with Kansas City but will need to establish long drives in this game. We can expect the Bucs to run downhill throughout this game and look for open targets but most importantly, will need to find the end zone and not settle for field goals. In the Conference Championship games, we saw the importance of capitalizing in the red zone, and the Super Bowl only makes this more important.

5). Allow Brady to Step Up in the Pocket

The Chiefs strength in the trenches is pressuring off the edge while the Bucs strength on their offensive line is at tackle. This will force the Chiefs to find Chris Jones in either the A gap or the B gap to generate a pass rush and get to Tom Brady. The important element of protection for Tampa Bay will be in those gaps. Brady will need a clean pocket but more importantly, will need to be able to step up in the pocket. The Bucs offense will constantly be able to pick apart the Chiefs downfield if Brady can step into his throws and has a clear view in front of him. 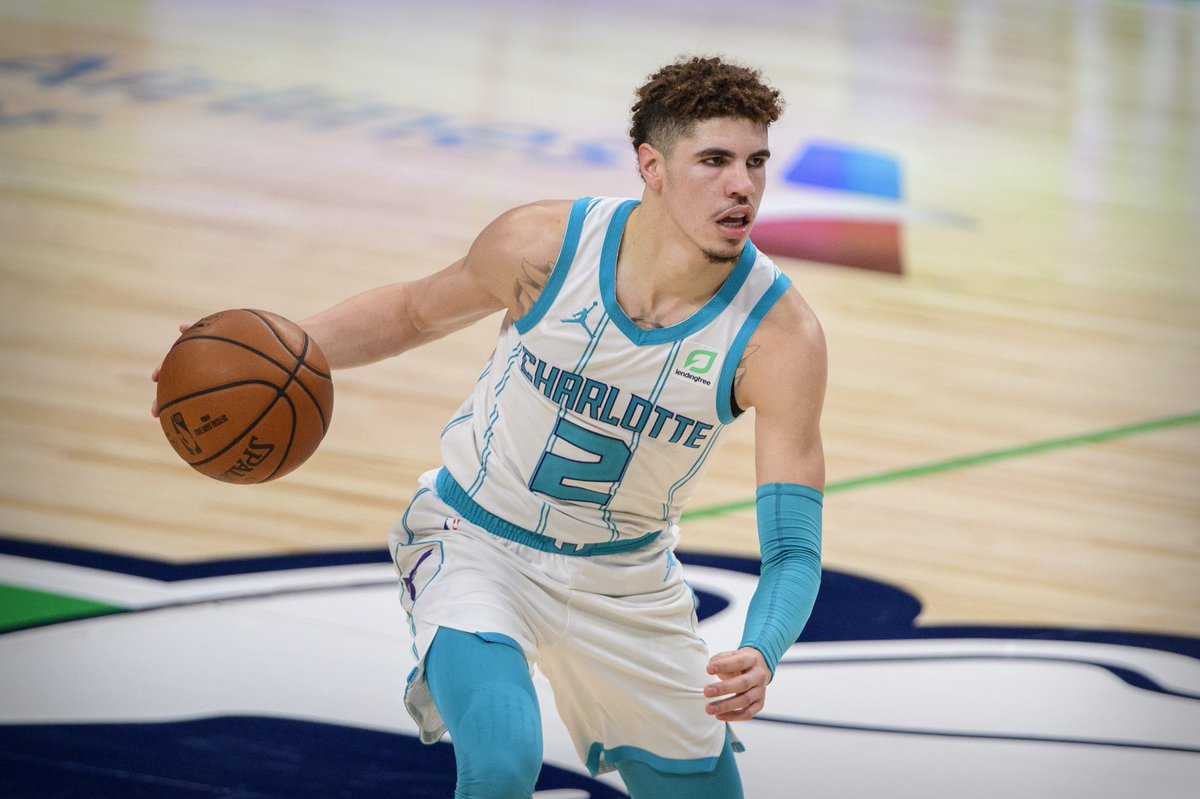 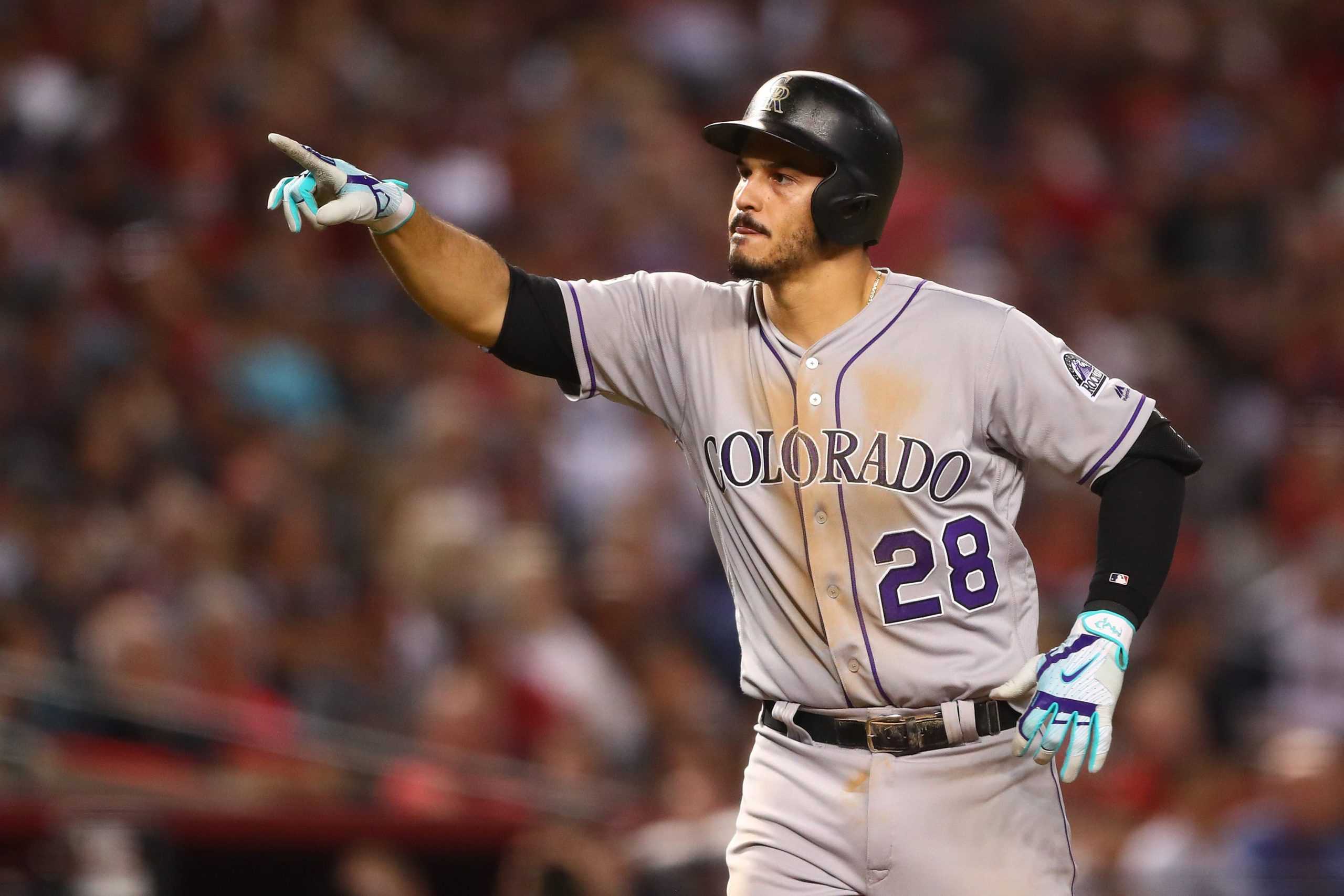 Arenado’s Rocky Tenure in Colorado Is Over