The Steelers are expecting aging dinosaur Ben Roethlisberger to be under center for the upcoming season. While it’ll be a welcoming and familiar site to the fans, it doesn’t do the team any good in the short and long term. The Steelers are $19 million over the cap and they have 19 players set to be free agents. Also, Ben’s current contract counts for $41.25 million against the cap. I believe the Steelers made a mistake in bringing back Grandpa Ben.

Ben Roethlisberger has been the Steelers most coveted asset since drafting him in 2004. He has broken many records during his hall of fame career and has led Pittsburgh to two Super Bowl wins. Prior to Ben being drafted, the Steelers went through subpar quarterback play and won no Super Bowl’s. With all that Ben has accomplished for the Steelers, it wouldn’t have been a bad thing to move on from him.

Why Shouldn’t the Steelers Bring Back Big Ben?

The Steelers are $19 million over the cap and haven’t resigned or drafted anybody. Key free agents include stars Bud Dupree, Alejandro Villanueva and JuJu Smith Schuster. Had the Steelers elected to cut Roethlisberger, it would have freed up $19 million in cap space. This would have given them an easier time restructuring contracts to get under the cap. It also would have allowed them to resign key contributors from last season.

While Roethlisberger started off hot by leading the Steelers to an 11-0 start, his play in December indicated it was father time. During that entire month, the Steelers went 2-6 and proceeded to lose four out of their last five games. For entire month of December, the Steelers offense only averaged a meager 19.6 points per game. Pittsburgh then lost in the Wild Card round at home to the Cleveland Browns in an embarrassing 48-37 decision. While Big Ben did throw four touchdown passes, he was also responsible for all five of the Steelers turnovers. The 2020 season definitely did some weird things to some NFL teams.

Will Loyalty be Pittsburgh’s Doom?

The entire Ben Roethlisberger situation reminds me of the Al Pacino movie, “Any Given Sunday.” Most specifically in that movie, Tony D’Amato (Pacino) is loyal to declining quarterback, Cap Rooney (Dennis Quaid) and still thinks that the old quarterback can win one more championship. The Steelers feel the same way about Big Ben getting one more Super Bowl.

The facts are that despite having Big Ben under center, the Steelers haven’t been back to the Super Bowl since 2010. During that stretch they have gone 3-5 in the postseason, have been knocked out after one game four times and have advanced the AFC Championship only once. It’s safe to say that the championship window for Roethlisberger is very close to shutting. Due to the Steelers clinging on to Big Ben, the window will most likely be gone this upcoming year.

They’ve Made This Choice Before

The Steelers knew that Troy Polamalu’s best days were behind him and had no trouble cutting him. Why can’t they do the same for Ben Roethlisberger? Their situations are vastly the same. Polamalu had a hall of fame career and won two Super Bowl rings among other accolades.

While Peyton Manning had a good year in his second to last season with the Broncos, his final ride was a disaster. Manning did ultimately ride off into the sunset with a final ring; the Broncos defense won that ring in spite of poor poor play from him. While the Steelers have a great defense, it isn’t good enough to win games in spite of the quarterback.

Enjoy what could be the final ride for Ben Roethlisberger. Pittsburgh clinging to him will extend the championship drought and make the rebuild longer in the future.

Want to stay up to date on what is turning out to be a wild offseason? Check out the other great blogs over at Belly Up Sports. 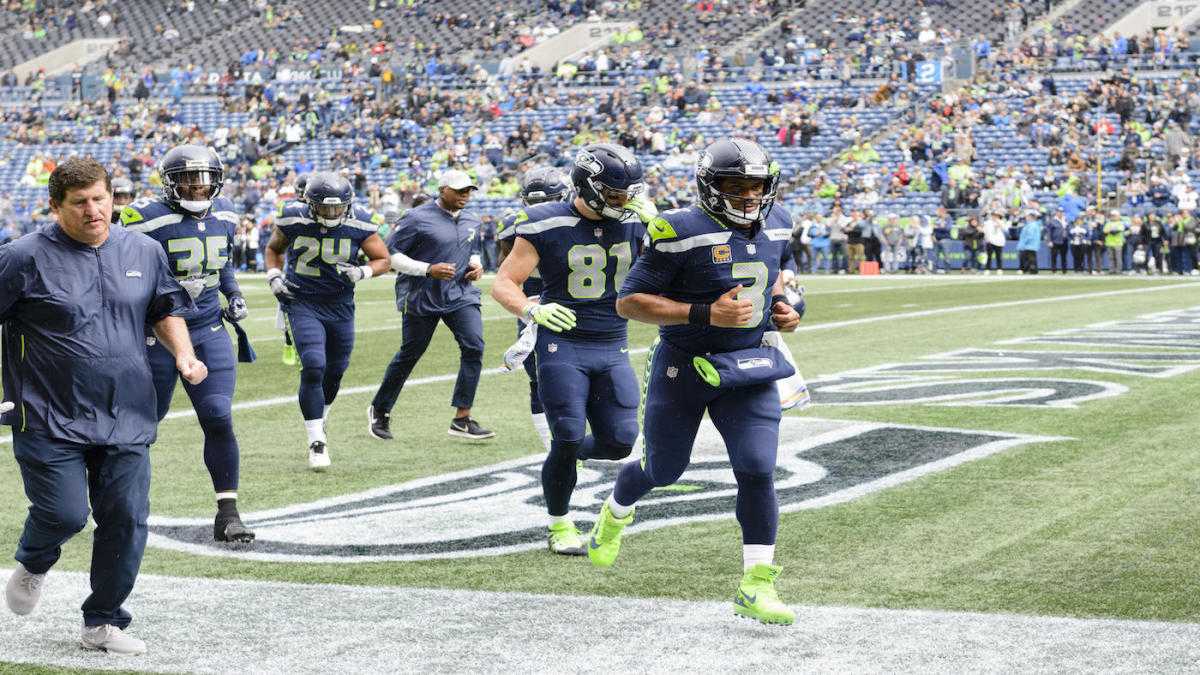