Minor league sports teams have always been able to get away with stranger names than their all-pro counterparts. The NBA’s G League has the “Raptors 905”, named after their Ontario stadium’s area code. The oddest name in minor league baseball to this point has been the Rocket City Trash Pandas, honoring the nickname millennials have given to the humble raccoon.

By a slim margin, however, the MLB’s minor league has a new wackiest team: The Burlington Sock Puppets.

Yes, the Sock Puppets, of Burlington, North Carolina. On one hand, it’s not a far cry from the Red Sox and White Sox. On the other hand, this is very, very silly.

The Sock Puppet mascots in the logo give opposing teams the feeling that they’re entering a local shoe store that’s been around since the 70’s, the geriatric owner of which paid a high school art student $50 to create a child-friendly mural on the wall near the store’s entrance, and has happily named his two characters Linty and Mo.

The logo does have excellent font work, though,

The Burlington Sock Puppets were the Burlington Royals until late last year, when the MLB announced the Appalachian League of which the Royals were a part was to become a league for developing college rookies, as part of the league-wide adjusting of minor league baseball. Thus, they were no longer the Kansas City Royals’ understudies, and had a chance to rebrand.

In a video posted to the 67-subscriber Sock Puppets YouTube channel, the team explains the backstory. As has become a trend over the last decade, the team let local fans submit their ideas for the name change for the owners to sift through. Somehow, they got 1,200 responses from the rabid Burlington Royals fanbase. I’m willing to bet one guy submitted a few hundred goofy names on his own.

One of the common threads (pun intended) among the names was a connection to Burlington’s history in textiles. Some submissions made the connection between textiles and Sox, but only one brilliant mind brought forth Sock Puppets.

The official team video concludes with a conversation between two sock puppets behind a desk, followed by a choppy 3D render of the team’s logo that was probably done by the owner’s son who’d just downloaded Autodesk Maya on his gaming laptop, all debuted to the sound of a calliope remix of High Hopes by Panic! at the Disco. What a world.

From the Golden Knights and the Kraken to the Football Team and the Sock Puppets, the sports universe has been blessing us with name changes that prove tradition is no longer paramount.

Now, if we could just get the Cleveland Infants to take the field in 2021…

For more MLB news and analysis go to BellyUpSports or follow @bellyupsports. For more articles and idle thoughts about sports, check out my Twitter @zacksphatstacks. 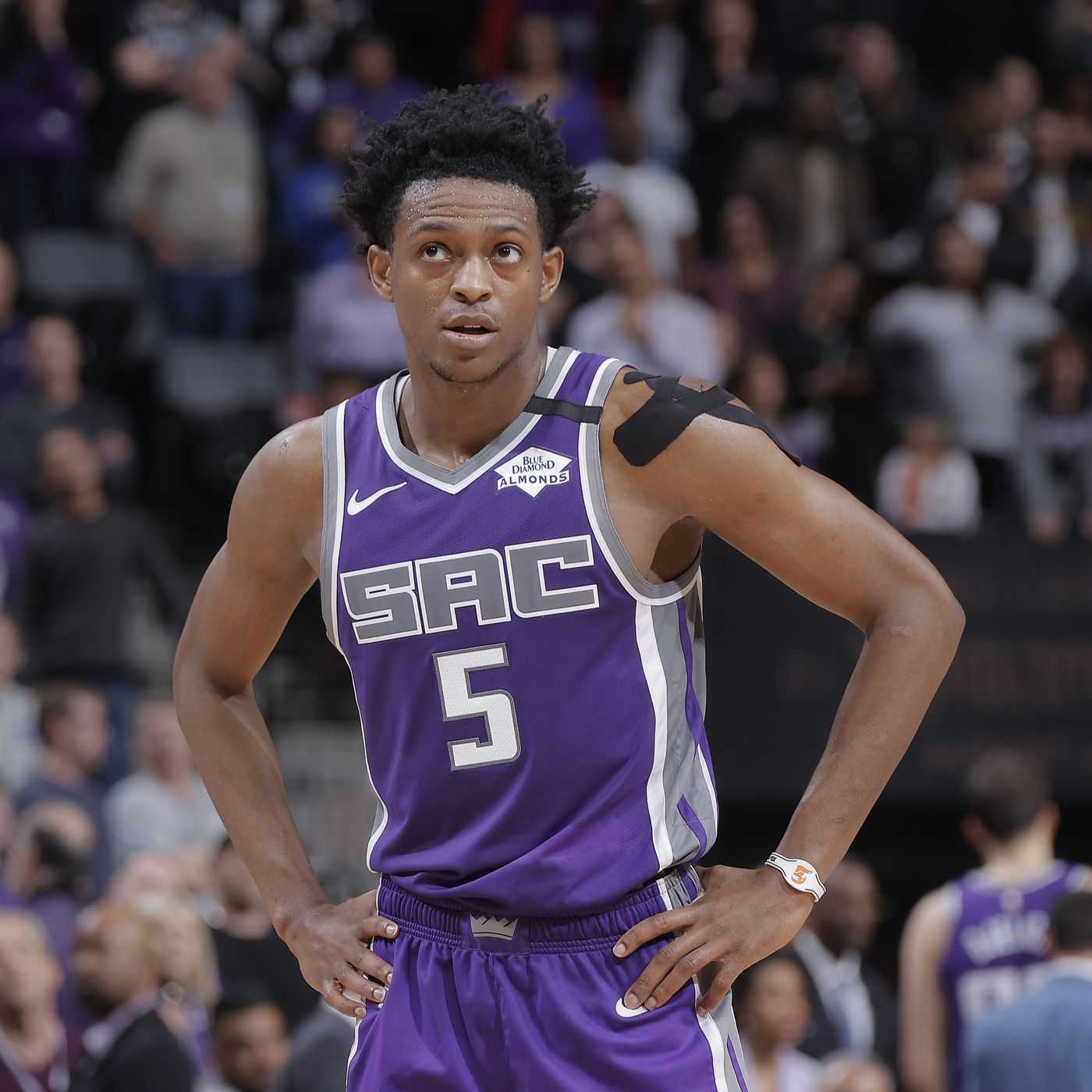 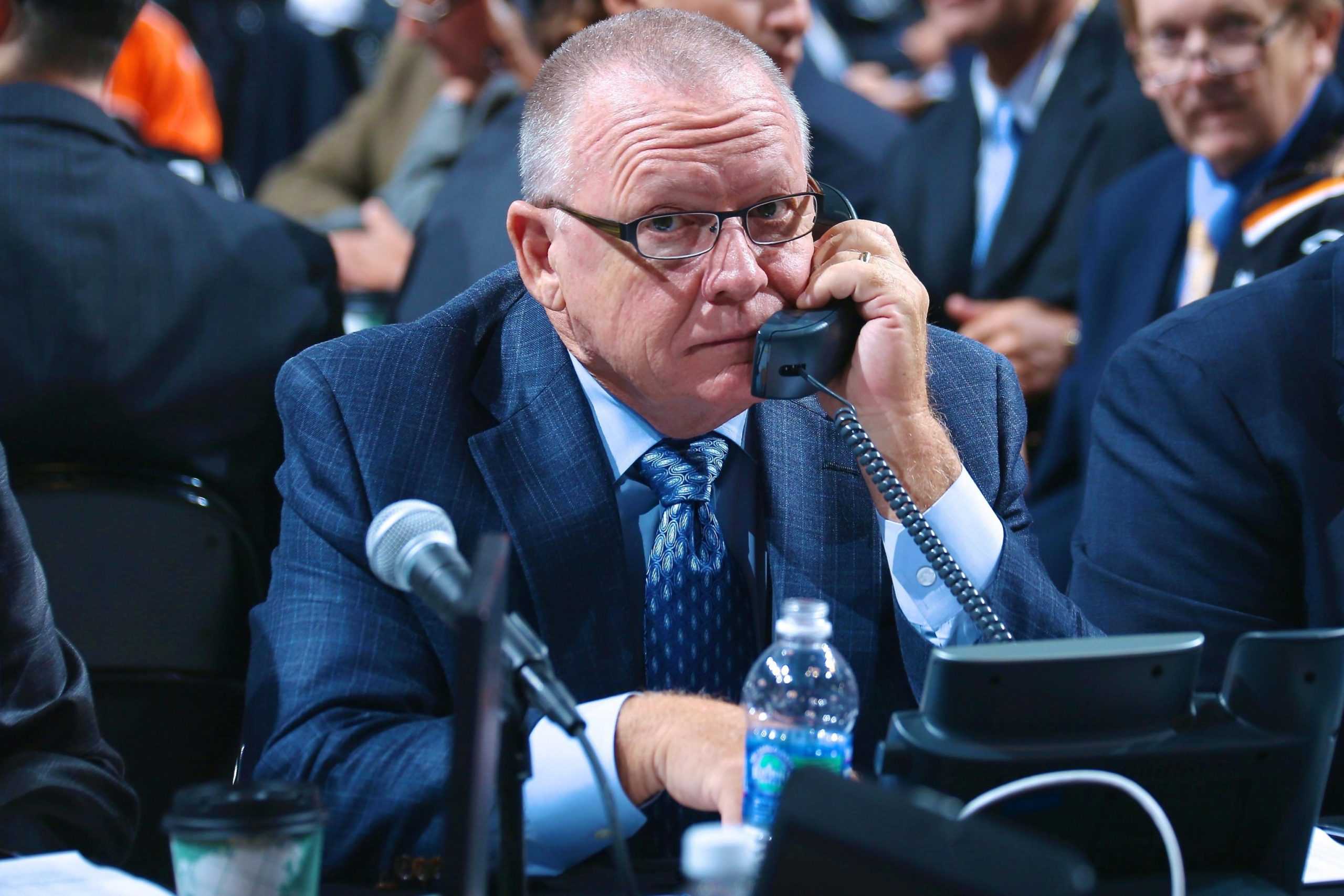