What Is Happening with Tony DeAngelo?

What is happening with Tony DeAngelo? This situation just gets stranger as we go. The big news broke yesterday with this tweet from Elliotte Freidman.

Then the rumors starting flying. The Rangers have not confirmed anything and David Quinn is not addressing the media until his normal pre game press conference. Multiple Rangers reporters, such as Rick Carpiniello, of The Athletic and Larry Brooks of the NY Post, have reported there was an altercation between DeAngelo and goaltender Alexandar Georgiev. No other details have been confirmed on the incident. There has been drama surrounding DeAngelo all season. Remember this guy finished 12th in the Norris Trophy voting last year and the ink is barely dry on a new two year deal worth $9.6 million. Lets try and break down the season Tony D has had so far.

DeAngelo started on the first pairing with Jacob Trouba. Not a surprising move considering he was coming off a 53 point season. After the first few practices he found himself shuffled around and there was no major news about him. Then twitter banned President Trump and the drama started. DeAngelo an outspoken Trump supporter responded to the ban by deleting his twitter.

This kick started the media attention around him. While everyone is certainty entitled to their opinion, when you are a star athlete playing in New York City you are going to draw attention when you speak out. This lead the Rangers to have a sit down “internal” meeting with DeAngelo to discuss his social media. After the meeting there wasn’t much heard on the issue after that.

DeAngelo took a dumb double minor penalty to start the third period on opening night against the Islanders. After getting called for holding he then yelled at the ref and earned an additional two minutes for unsportsmanlike conduct. This placed him in Quinn’s dog house and he benched him the next game against the Islanders. The Rangers win the game, so Quinn benches him for the following game as well. He returned for the Rangers fourth game against the Penguins. While in Pittsburgh, Rangers twitter found a “fan” account supporting DeAngelo.

This lead to speculation that this was in fact DeAngelo tweeting from a burner account. Some user somehow pinpointed that the tweet was sent from Pittsburgh which threw gas on the fire. I do not think this was really Tony but it just adds another crazy development to his drama.

Now, on top of all the off-ice drama, DeAngelo has not been good on the ice. In six games played this year he has a minus-six plus minus rating. The is the worst on the team. He also has just one assist and no goals on the year. His assist came on the power play. His defense was never great but he looks a step or two slower this year than last year. In the offensive zone, his passes are just not as clean and quick as last year. Something is just off with his game and it might be the off-ice distractions that are carrying over onto the ice.

So that brings us to the altercation. Apparently, following the Rangers loss Saturday night, DeAngelo shoved and had a verbal altercation with goalie Alexandar Georgiev. In overtime Georgiev miss played a puck to DeAngelo which set up the winning goal. Here is a clip of the play.

Here’s the miscommunication between DeAngelo and Georgiev from last night’s overtime + the Penguins’ game-winning goal that he was on the ice for #NYR pic.twitter.com/KhlJJPtrL8

I am all for holding teammates accountable. With the rough start to the Rangers season, I think they need some fire. Having said that, shoving and getting in someone’s face is probably not the right way to do it. Larry Brooks is reporting that K’Andre Miller was the Ranger that broke up the scuffle. K’Andre has found himself involved in more rumors surrounding DeAngelo. Rumors started flying yesterday on twitter that DeAngelo has been tough on K’Andre and that he kept his first goal puck to mess with him. K’Andre’s agent has since come out and said that is not true and that the Rangers organization had the puck and are getting it framed for him.

So at noon today, DeAngelo cleared waivers. Not surprising considering the size of his contact and the drama surrounding him right now. So what do the Rangers do with him?

If the Rangers just assign him to the taxi squad for the remainder of the year they will save a little over million dollars in salary. Although he will still be apart of the team in some capacity, he will not practice with the Rangers regulars or suit up in games.

The Rangers could just buyout the remainder of his deal and eat his salary. This is not an ideal solution, but it’s on the table.

They could try to move him and hope someone takes a chance on his talent. The Rangers will need to either take money back or eat part of his contract. Going to be interesting to see if anyone is interested. This seems like the most likely scenario at the moment.

Maybe it’s an option? No one really knows what happened. Can the relationship between him, his teammates, and the Rangers be fixed? He is only 25-years-old and, as we saw last year, a great player. When he is on his game he only makes the Rangers a better team. This is the option I am hoping for, as long as there are no new crazy allegations against him.

We will see what Quinn or the Rangers brass say tonight prior to the game. Selfishly I hope this brings the team together and they can start to turn around their season. 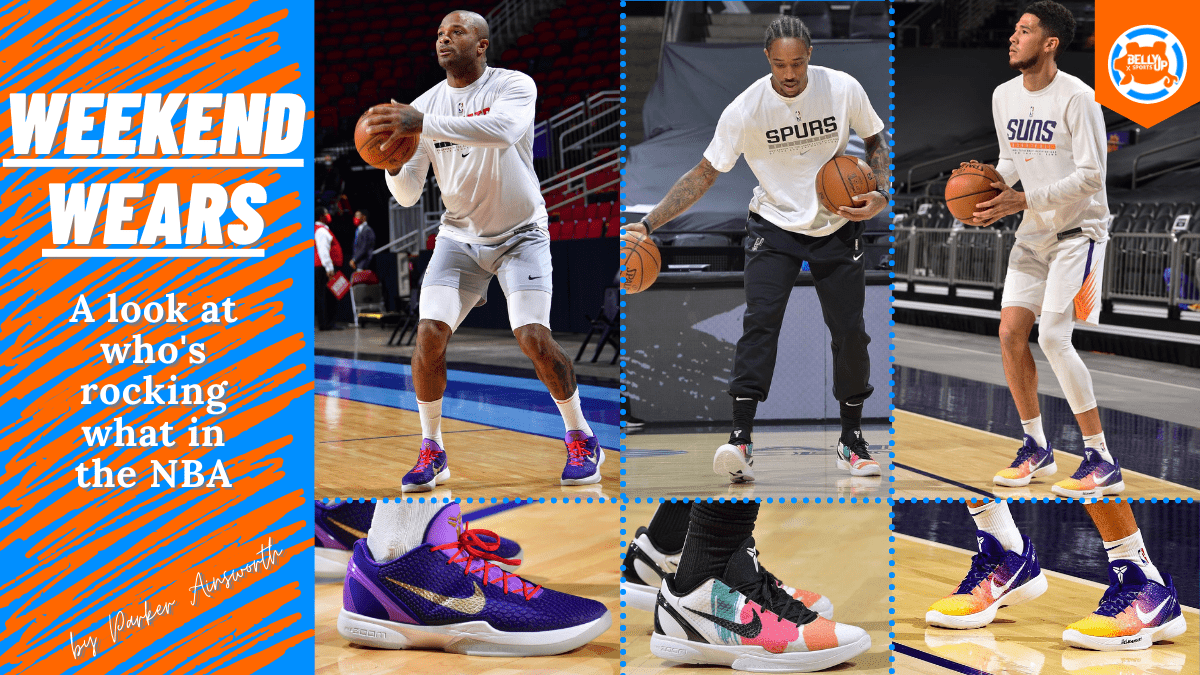 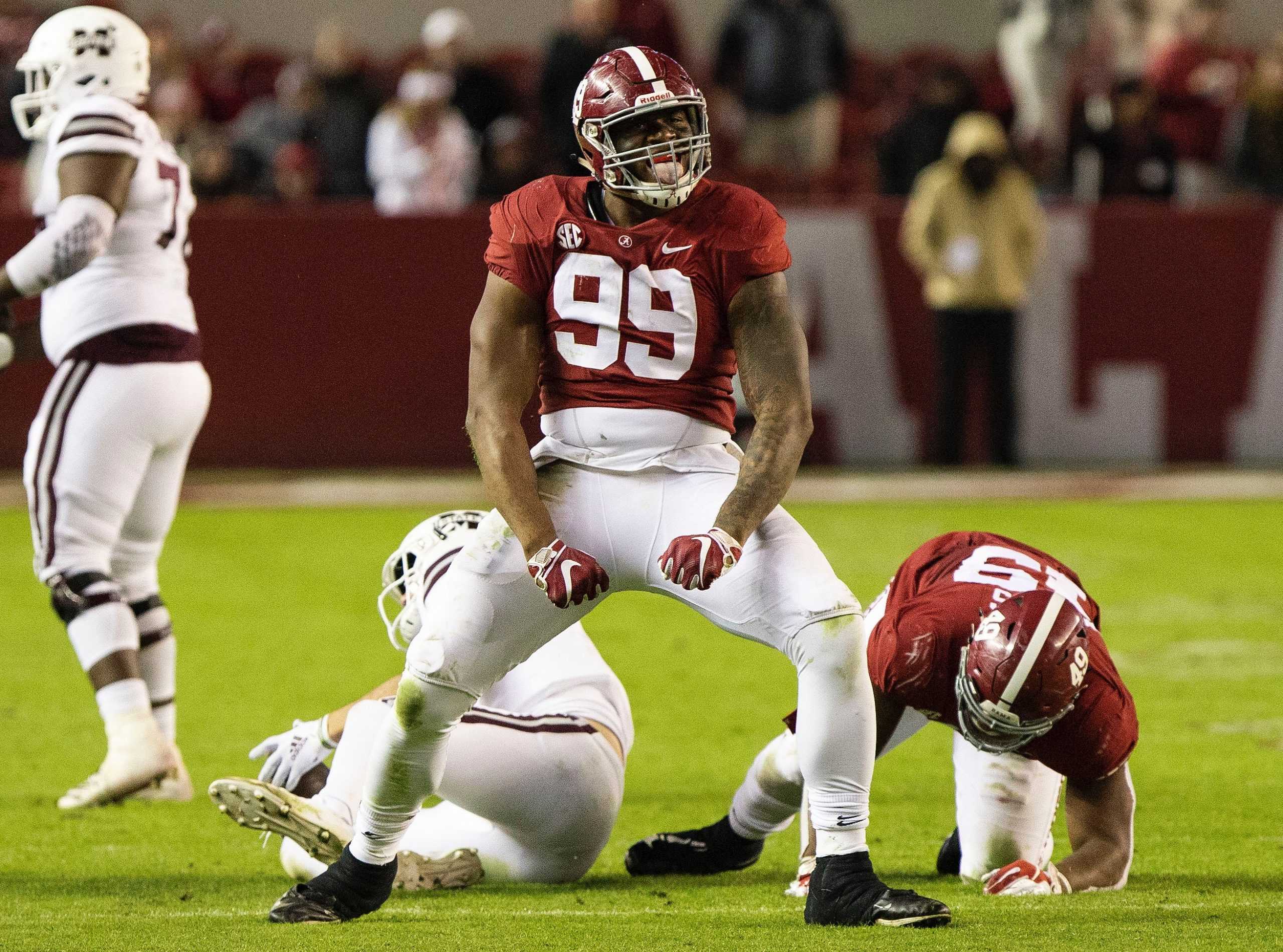 Alabama Football: Even Through Chaos, the Tide Rolls