The Brooklyn Nets are on a roll, and they are not even at full strength.  They have themselves a nice seven-game win streak going into the last four games heading into the All-Star break.  Currently, they sit at 21-12, which is good for second in the Eastern Conference. That makes them just a half-game behind the Sixers for the lead. They are starting to figure out how to play together. Believe it or not, they are even playing some semi-kind of a good defense in a modern NBA kind of way…. sort of.  Plus, they have been doing all of this without Kevin Durant.

So, when this trade happened, nobody was arguing that the Nets just got one of the best players in the league.  What people were trying to figure out was if it was worth mortgaging the future. A mix of young talent and picks for a superstar who’s never won a title. Not to mention he likes to party more than Dennis Rodman in the ’90s.  He also gained a little bit of weight, but we won’t go there.  Hey, nothing wrong with being a big guy unless your career relies on you being in shape and at the top of your game at all times to compete at the highest level.

Since showing up in Brooklyn, Harden has been on a mission, and it is obvious that there is only one thing on his mind, a championship.  I wrote in a recent article about his triple-double, leading the league in assists, and his ability to score still the way he always has. However, what has been so impressive since his arrival in Brooklyn is his complete ability to do whatever the team needs.  Unselfish and dialed-in is what Harden is right now.   Against the Suns, he put the team on his back without KD or Kyrie and sank a game-winner. A marvelous 38-point performance by “The Beard” led the charge for a 24-point comeback.  That was the game…that was the game when the world really should’ve taken notice. One of the world’s best players still has “it” when he needs to be the guy and can defer when he doesn’t. This is just one of many scary things about Brooklyn right now. Harden really finding himself and now being comfortable with the Nets is terrifying for opponents. The league seems to have officially been put on notice.

KD has played just once since the weird Covid protocol game where I am pretty sure the NBA was making up rules on the fly.  A 20-point performance over his former Warriors team, KD would be sidelined with a hamstring strain.  To say that this is a serious injury would probably be overselling it, but with KD being more safe than sorry is the play.  The All-Star captain is expected back before the break, but there is just no rush.  He has two other All-Stars on his team and both of which can lead the team alone if need be and have already proven so this season.  Brooklyn won’t mess around with this, and they won’t take chances for regular-season wins.  KD is too important to this team when the playoffs come around to risk it for him to be another superstar on a team with other superstars in the regular season.  Seeding just doesn’t matter this year the way it has in the past. It’s in the Nets best interest to keep KD rested and healthy until he is fully ready for a comeback.

Say what you want about this guy as a person or whatever.  He is cooking, and it is so fun to watch.  The way he can get to the rim, find his spot on the court, hang in the air for seconds at a time and get over, under, and through defenders.  It’s like playing 2K with a glitch, except it’s real life.  He missed the Suns game during the west coast trip but has been averaging 27 points over this winning streak. Over the stretch of wins, he’s had a 35 point and 40 point game.  At the end of the day, regardless of your feelings on Kyrie, he can ball. That alone is all Brooklyn needs him to do.

Does the East Go Through Brooklyn?

In short, I think right now the answer is yes.  Philly is leading the conference by a half-game, but Brooklyn is on a roll. They haven’t even had a top-three player in the league (Kevin Durant) for the stretch of wins.  They are starting to become one unit, and it is almost buyout time, so some more defensive help should be on the way. Brooklyn is showing it is their conference to lose.  The question, however, is, will they keep their foot on the gas after the All-Star break?  We’ll know soon enough.

For more on the Nets and NBA, check me out on the Twitter machine @lagraham2.  For more on all sports and to get some laughs in as well, check out Belly Up Sports. You’re welcome in advance for the tip. 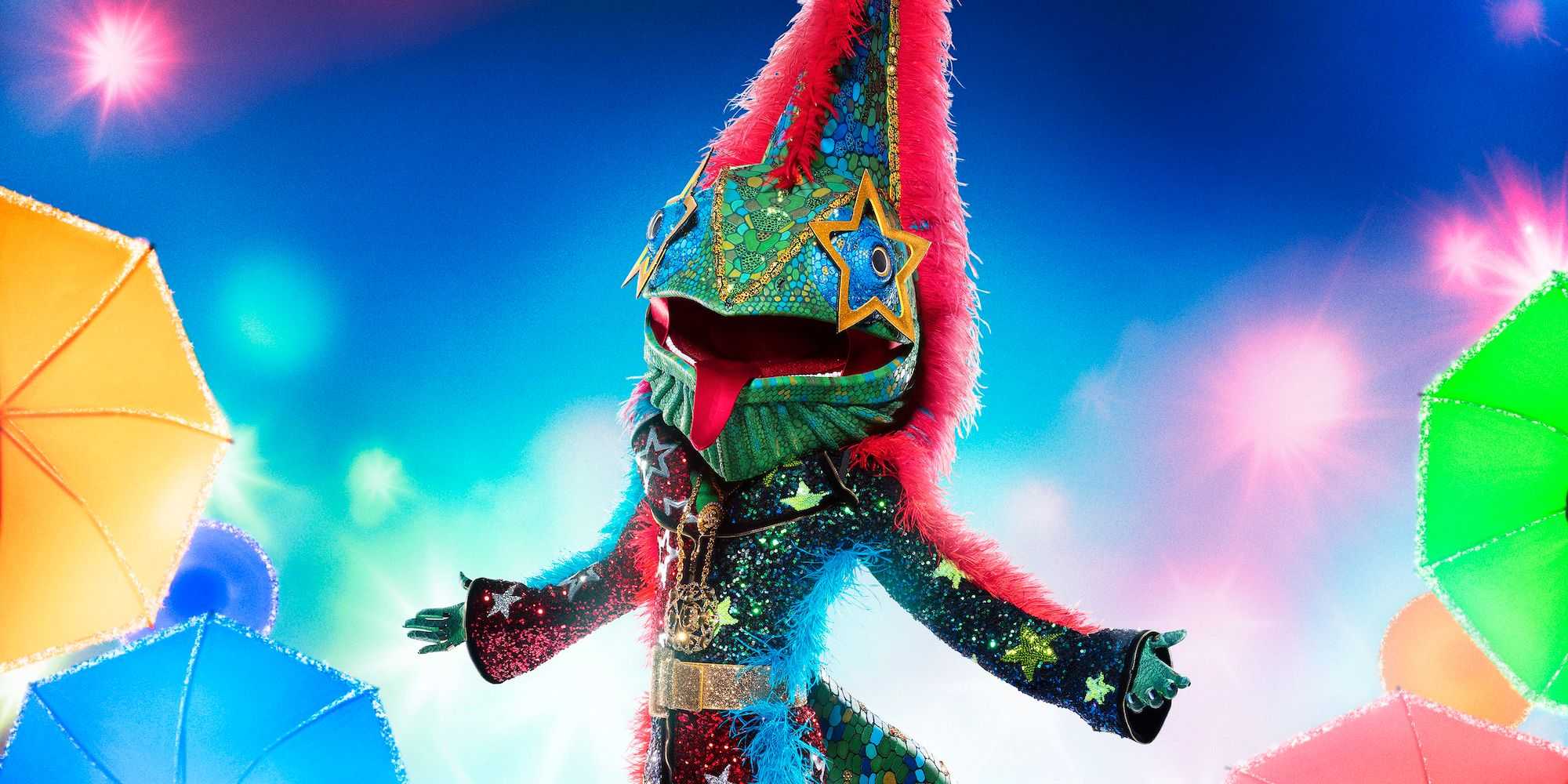 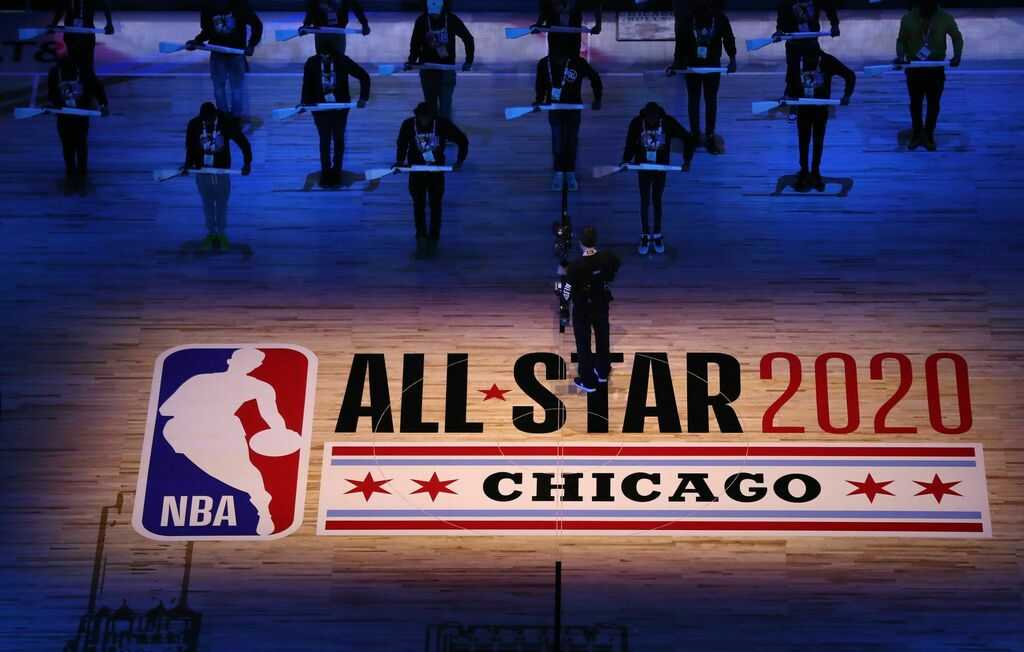