The Houston Rockets recently acquired the young guard From Cleveland. After a rocky start to his NBA career, KPJ is showing star potential in a new city. Are the Rockets shooting for a new star in Kevin Porter Jr.? His numbers and game reveal real star potential in the post-James harden Era.

Kevin Porter Jr. is a second-year guard out of USC. He was drafted 30th overall by Cleveland. in his first season in the NBA, Kevin showed much promise for the Cavs averaging 10 points, 2.2 assists, and 3.2 RPG in 23.2 minutes of action through 50 games. His play made him a Cav’s favorite and potentially a cornerstone for the Cav’s future. Showing James Harden-like ability, with a three-level ability to Score Porter was a dynamic and exciting player to watch last season.

Porter Showed off his potential for defensive talent as well. His body type and physical attributes gift him the potential to be elite on both sides of the ball. This season he has been traded to the Houston Rockets and is given full reign of the offense. Thus, showing his full offensive capabilities without restrictions. It may be a small sample size, but Porter Jr is now averaging 16 points, 5.9 assists, and nearly 3 rebounds on 29.4 minutes per game. The 20-year-old guard is revealing all his promise in a combo guard role as The Rockets groom him into his new role.

“He isn’t just a scorer. (Porter) makes plays for others. He puts pressure on the defense.” rockets Head Coach Stephen Sylas

Are The Rockets Shooting For A New Star?

In his last game, Porter dropped 25 points on 10-15 shooting. Including 3-5 from three-point range in route to a 129-107 Rockets win over the Timberwolves, making it Porter’s fourth 20 point game in his eight games as a rocket. Houston has taken a real liking to this young man as he is frequently featured in their offense. This promising display comes after Porter returned from a recent quad injury that sidelined him for a couple of games. However, He returned to action, started, and assisted in torching the Timberwolves.

With Victor Oladipo out of the picture as he was traded to Miami, the opportunity for Porter to start and shine reveals that the Houston basketball is placing all their fuel into their new shiny rocket. Now we get to see his talents on full display alongside John Wall, Christian Wood, and the rest of the Rockets as they rebuild.

The rockets play the Memphis Grizzlies tonight at 8 pm eastern time. Houston looks to build off the momentum from the Timberwolves game after snapping their 20 game losing streak. 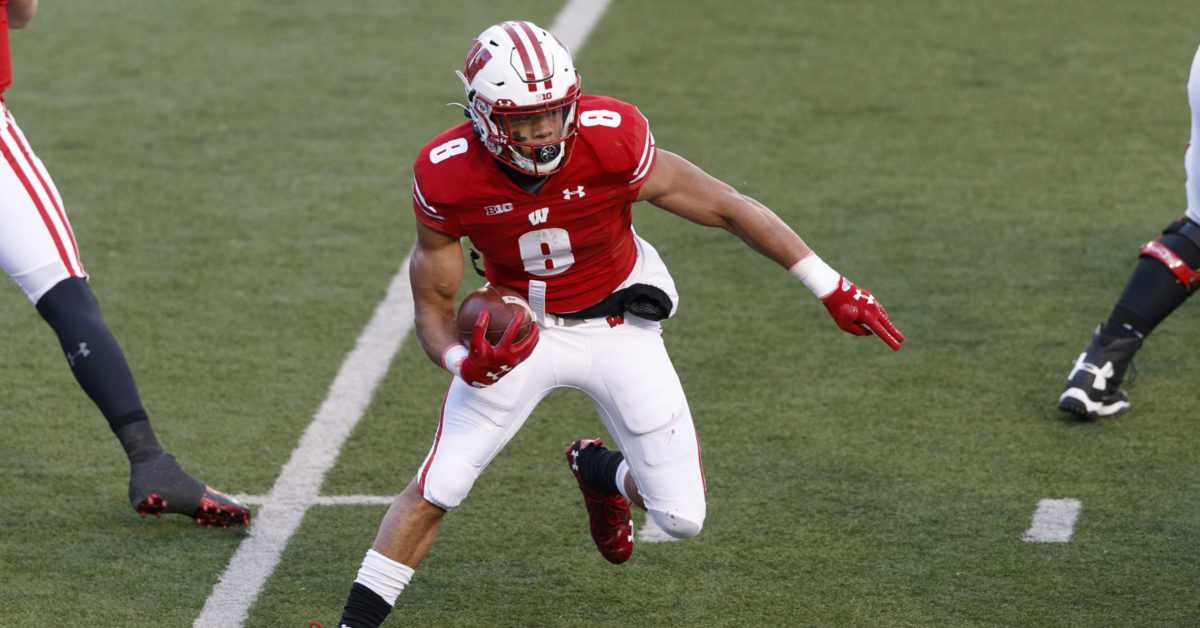