Brooklyn Gets Blake Griffin After Buyout In Detroit

Brooklyn has officially acquired Blake Griffin after being bought out of Detroit.  The acquisition happened on Sunday, and Blake now joins a team with Kevin Durant, Kyrie Irving, James Harden, and his old teammate with the Clippers, DeAndre Jordan.  The deal is for the remainder of the year and is a veteran minimum contract.  I am not sure if this helps Brooklyn. However, they are too good for this to hurt them.  Adding this version of Blake Griffin is… odd.  Let’s talk it out, and maybe I’ll feel better.

The Blake Not Coming to Brooklyn

Blake Griffin was once one of the most electric and exciting players in the NBA to watch.  The former number one overall pick in the 2009 draft, Griffin was one of the best players on one of the best teams with the lob city Clippers.  His time in LA brought Griffin four All-Star appearances and a Rookie of the Year award. That was the guy averaging 22 points and nine rebounds.  That Blake Griffin, he’s not coming to Brooklyn.

The Blake Coming to Brooklyn

The Blake Griffin heading to Brooklyn has seen his peak and descended mightily.  His numbers with the Pistons have dropped each year.  From the 2018-19 season until now, he has gone from averaging 25 points a game to 12 points.  He also has gone from a 46 percent field goal shooter to 37 percent.  He has never played a full season in Detroit and to say he looks like a shell of himself is almost a complement it has gotten so bad.  With all of that said, there is hope.

So maybe Blake Griffin isn’t what he used to be.  The good news, he doesn’t have to be anything more than maybe a role player at best for this team.  The little bit of movement he can still do on the court should be more than enough to suffice with opponents running around trying to guard Kevin Durant, James Harden, and Kyrie Irving.  Not to mention guys like Joe Harris and Bruce Brown and the young rising beast Nicolas Claxton will still see the floor too.  The last thing Nets fans need to worry about is needing to rely on Blake Griffin.  If it gets to that point, then there are plenty of other issues going on too.

I want to pat myself on the back for making myself feel better about the Blake Griffin signing.  It’s not his team, he’s not one of the best players on it, and they likely won’t need to rely on him.  Truthfully, I have no idea how many minutes he will even realistically see.  If the Nets win it all, it will be cool to say that Blake was a part of it.  How much would he actually contribute to that championship? Little to none is the most likely answer.  But who knows? Maybe he still has a trick or two up his sleeve.

For more on the Nets and NBA, fine me on the Twitter machine @lagraham2.  For the best sports content around, check out Belly Up Sports! 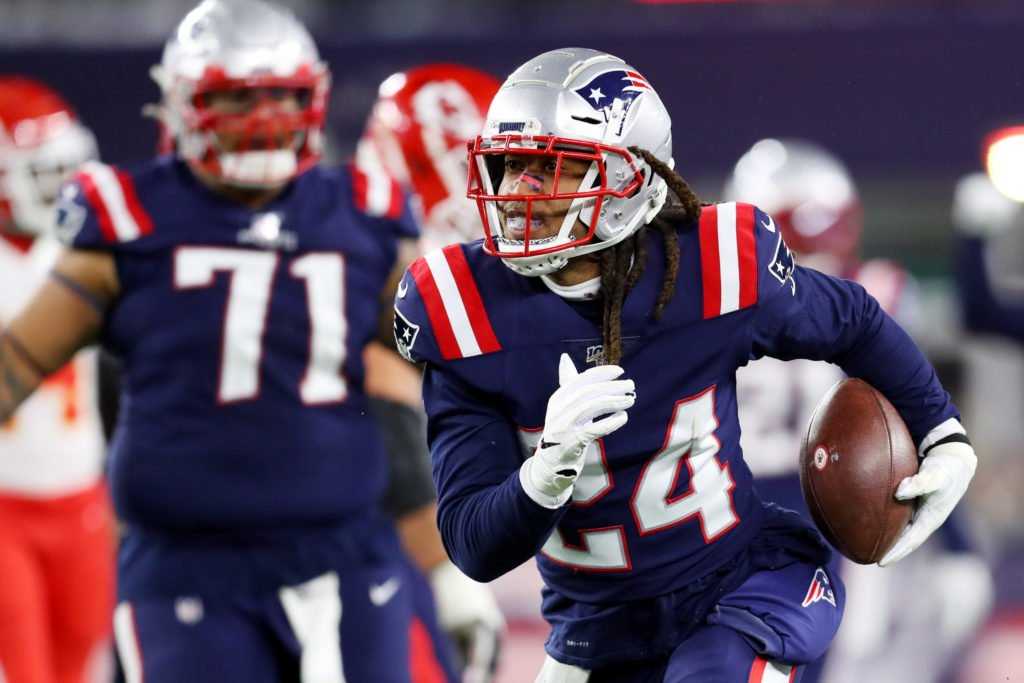 Trading Away Stephon Gilmore Is for the Best 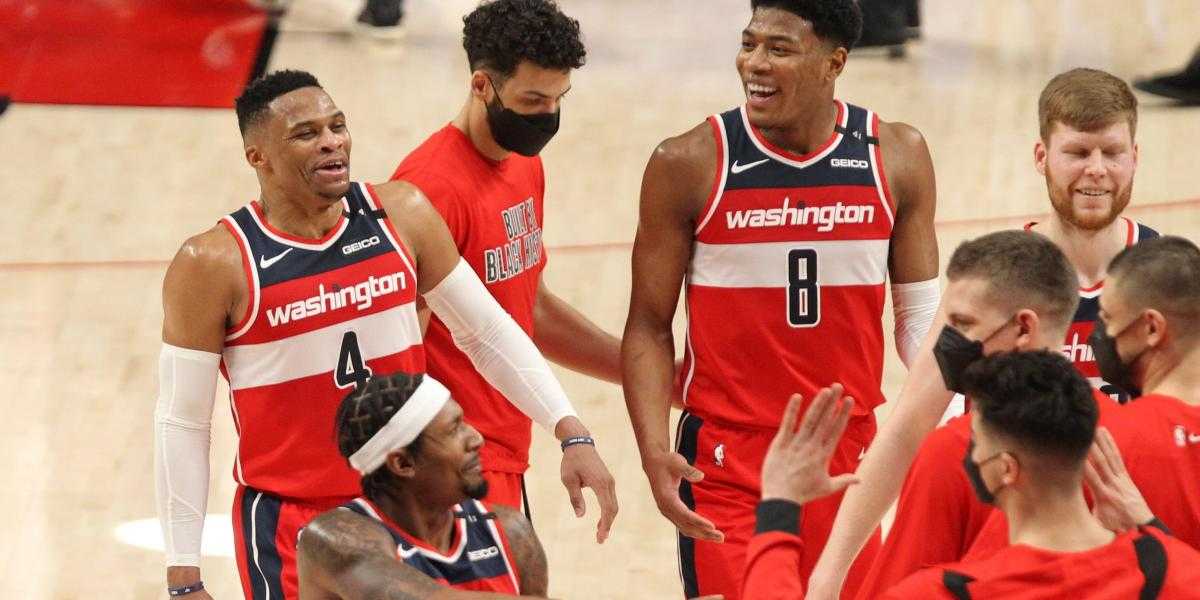