The trade deadline has come and gone and was as exciting as always.  This year was a bit more exciting.  A lot of stuff happened we expected, but a lot didn’t, such as Kyle Lowry staying put with the Raptors.  One move that happened and was reported after the three o’clock deadline that was shocking was JJ Redick being traded to the Dallas Mavericks.

Redick has been on plenty of different teams and has been involved in trade talks throughout his career.  He is a pro’s pro, and we never hear of a bad thing a current or former teammate or coach has to say about him.  What is shocking here is not that he is now on a new team, but his new team is the Dallas Mavericks.

The reports coming out recently led us to believe that JJ would be bought out after the deadline and then sign with a team-up in the northeast.  JJ calls Brooklyn home, so some believed it would likely be the Nets he ended up on. Other teams worth noting were the Celtics or a reunion with the Sixers.  Nonetheless, JJ is heading down south to play with Luka Doncic, which should be fun for JJ and the Mavs.

JJ has not started a game this year for the Pelicans and has seen his minutes drop to 19.  Reddick is currently shooting 41 percent from the field and 37 percent from three. While these numbers could be worrisome, it could just be where he’s been all year.  He fit so well in Philly and with the Clippers as well.  He has not been on a rebuilding team the way he has been in New Orleans.  Hopefully, this new chapter in JJ’s long, storied novel will be a great and rejuvenating one.

One more thing, JJ is going to love playing with Luka.  New Orleans had some playmakers but none like Luka.  JJ has played with greats like Chris Paul, but what Luka can do and his court vision is almost unmatched today.  Not only will he be able to get more open shots playing with Luka, but he can also be a role model. A veteran presence like JJ is something Luka may need and the Mavericks need as well. I have no idea if it is truly the end for JJ or not. Either way, I do feel like this is a perfect spot for him to be in for us to find an answer to that question. 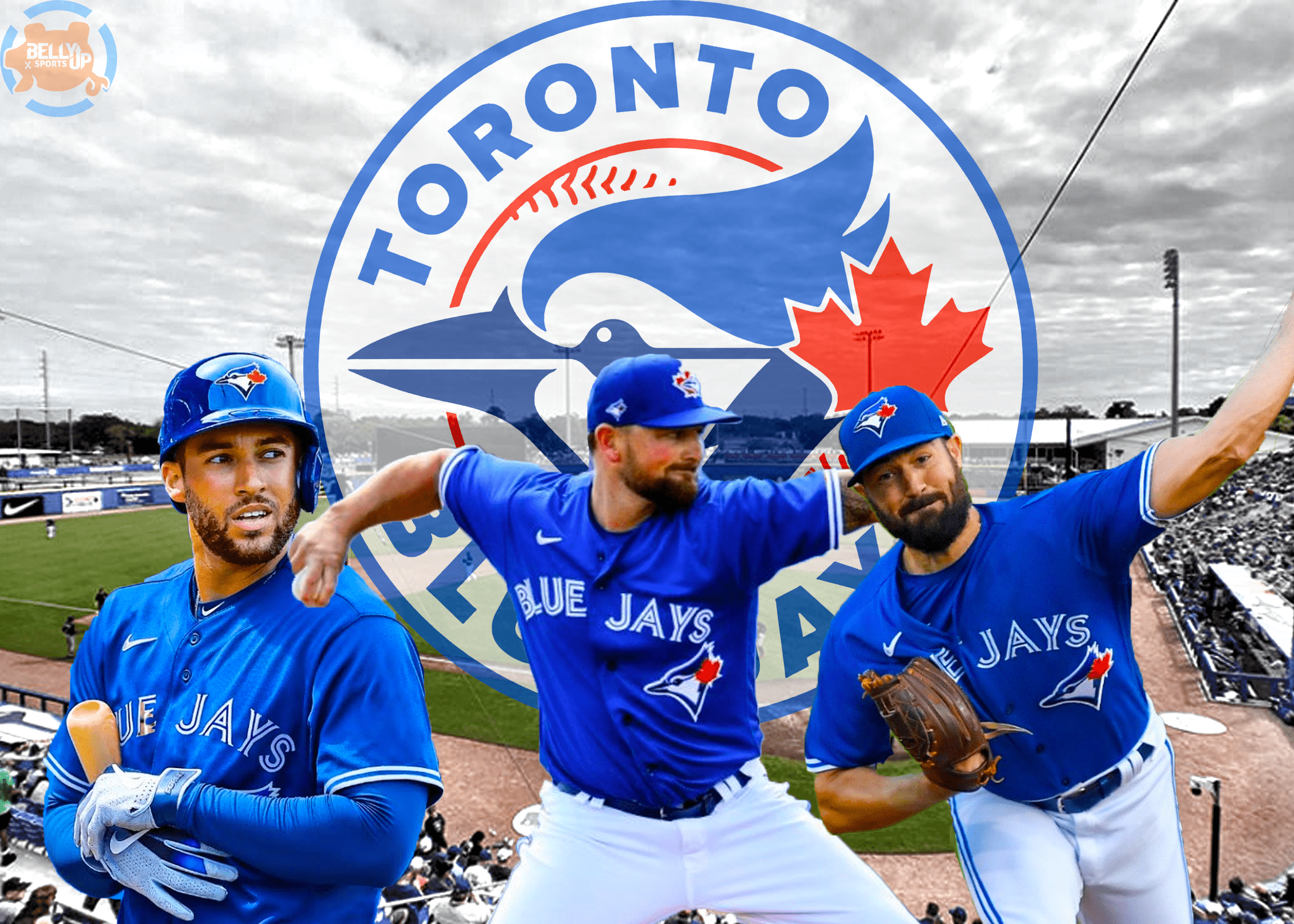 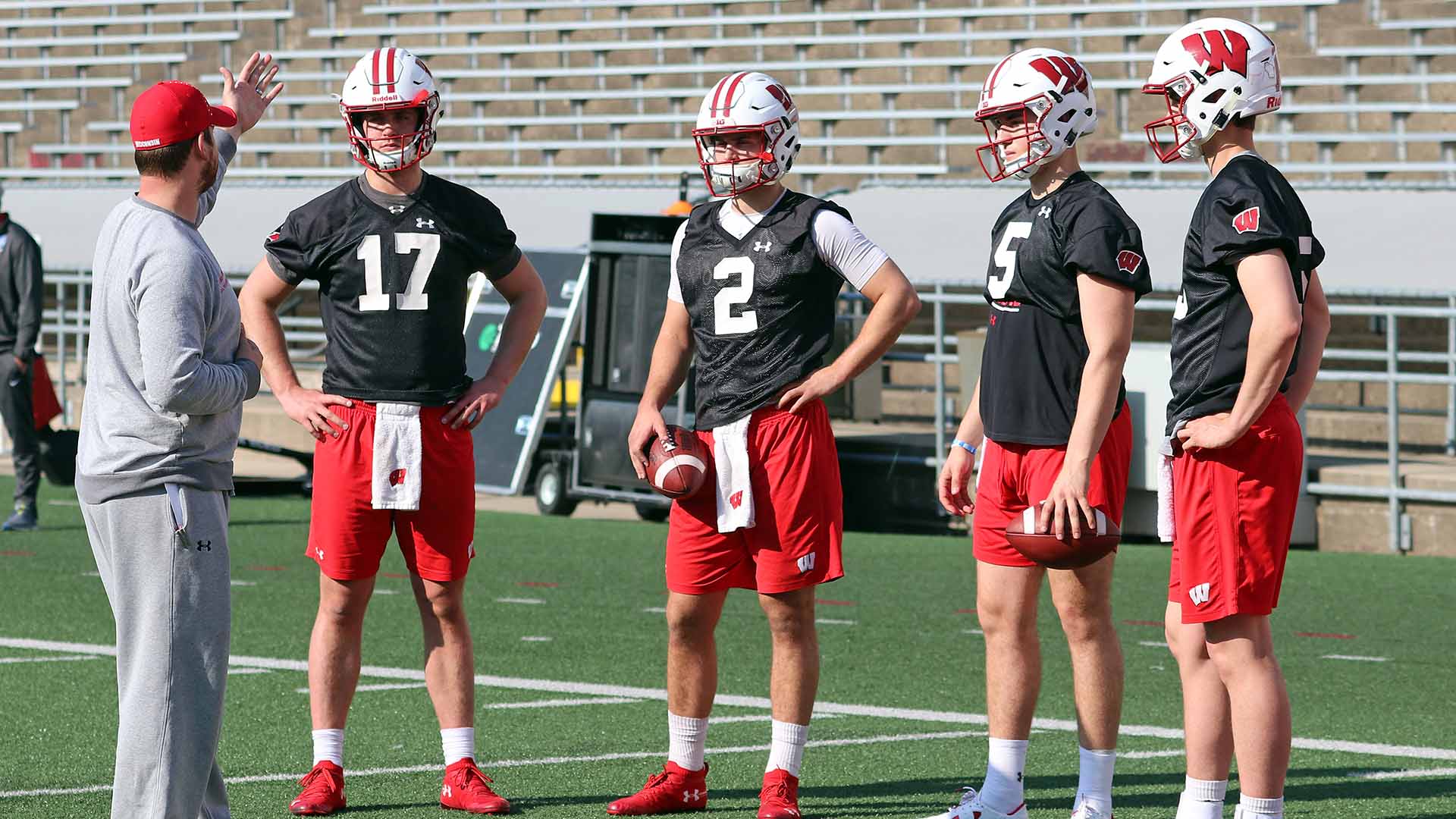