The Calgary Flames have finally pulled the trigger and hired Darryl Sutter as Head Coach. The move came about an hour after the Flames blew out the Ottawa Senators in a 7-3 win. Then Head Coach Geoff Ward was relieved of his duties.

Out With Geoff Ward

The Flames stand at 11 wins, 11 losses and two overtime losses under Ward. They have only won three of its last nine and have looked like they are dragging bricks around on the ice. Last season the team went 24-15-3 with Ward as Interim Coach. They also won the play-in series against the Winnipeg Jets before losing in the first round of the playoffs to the Dallas Stars.

But that great momentum from last season did not continue into this season. The team is on a bumpy up and down skid over the last nine games and Ward has made some questionable lineup decisions. As a result, Ward has been the sacrificial lamb on social media.

So….Ward is just against players building chemistry with each other? That’s what this constant line adjustments feel like

Leivo and Nordstrom are in over Bennett! We are gonna lose and Ward should be fired!! Ward doesn’t deserve this coaching opportunity that was gift wrapped for him.

We lost the game but we haven’t lost each other. Wouldn’t mind losing the head coach tho. #CofRed pic.twitter.com/Ud77rHJnQL

In With Darryl Sutter

Darryl Sutter is no stranger to the Calgary Flames fan base. He coached the team from 2002 to 2006, including a Stanley Cup run in 2004. We all know how that ended. “IT WAS IN”

Sutter’s last coaching stint ended in 2017 when he was let go by the Los Angeles Kings. He coached the Kings to two Stanley Cup Championships in 2012 and 2014. So the track record is definitely there! He has coached two different teams to the Stanley Cup Finals. In 18 years as a Head Coach, he has only missed the Stanley Cup Playoffs three times.

And so begins a new… old era in the Calgary Flames organization. If anything, this change will prove whether it really was poor coaching, or poor player performance contributing to the Flames struggles. 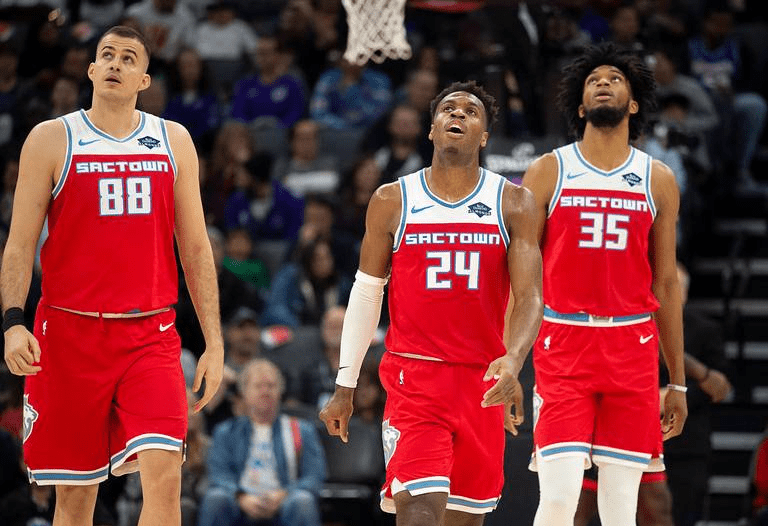 Kings Talk: Moves to Make Before the Trade Deadline 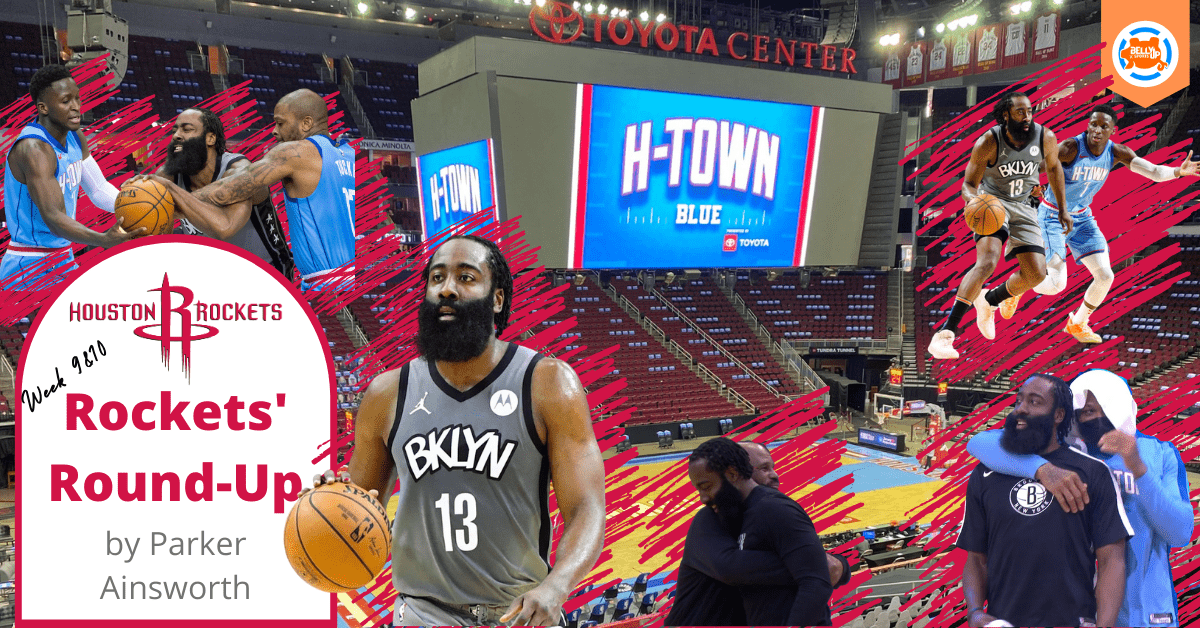