Garrett Richards Must Step Up For Bloom’s Sake

With Spring Training well underway in Fort Myers, we are officially into baseball overreaction season. Now, it would be easy to choose Bobby Dalbec right now. After all, Throbby is projecting to have 93 HR and 208 SO with his Spring Training numbers. I would like like to bring up the performance of Garrett Richards.

Richards was the most expensive of Chaim Bloom’s fancy analytics pawns signed this winter, and so far, he has not fit the bill. If Richards does not become a part of the solution, then Bloom will find himself on the hot seat quicker than you can say, “Cuomo must resign.” Garrett Richards must step up for Bloom’s legacy.

In late January, the Red Sox signed Garrett Richards to a 2-year deal. The contract will pay the 32-year-old $8.5 million. Richards’ second year has a team option attached and a $1.5 million buyout.

Richards has spent his career on west coast teams. With the Angels and the Padres, Richards posted a 106 ERA+. Despite encouraging numbers, Richards’ kryptonite has been his health. It has been six years since he has thrown 100 innings. Last year was his best season since 2014. The secret to this success was, in part, his use of his fastball and curveball. Richards threw a hot fastball all year and combined it with a spin rate of 2626 RPMs. He primarily threw this fastball and a slider with 2893 RPMs, the 100th percentile in the league.

Since joining the Red Sox, his spring training performances have been nothing short of pathetic. Richards allowed six hits, six walks, and six earned runs over four innings in his two outings. That’s unideal for one of your big additions. Frankly, a Roomba sucks less than this guy.

That gaiter is about as useful as his “sneaky” free agent moves.

If trading Mookie Betts during your first months on the job didn’t piss off the fan base, then the 24-36 record certainly did. The consensus opinion after this offseason, which saw the Red Sox only hit on the least flashy free agents, was displeasure with this “Tampa North.” I wouldn’t say Bloom is on the hot seat, but this free-agent class needs to prove some people wrong.

That’s why Garrett Richards must step up. This is one of the biggest names Bloom opted to bring in during his first offseason of spending. If Richards continues to struggle early into his tenure with Boston, it will reflect horribly on the reign of Bloom. He will need more than one bad pitcher to have him out of a job, but this one will go a longer way than most.

So far, Garrett Richards has pitched worse than anytime Leah Remini has been asked to act. The message is simple, Richards must step up. If a start like this is already making us question his contract, then that is not a good sign for Chaim Bloom in Boston. But that’s the beauty of being in charge of the Boston. If your first classes are successful, then you’ve done what’s expected; now win a ring. If you fail, then you better watch out on the ides of March. The only difference between Caesar and a Red Sox Chief Baseball Officer is that there are 25 players on the roster. A far more realistic scenario if Richards and this free-agent class fail is pitchforks and torches down Yawkey Way. Boston doesn’t mess around.

But then again, this is overreaction season.

ERA+: An adjusted version of the Earned Run Average stat that allows you to compare players from different eras and ballparks. 100 is always the league average for that season. 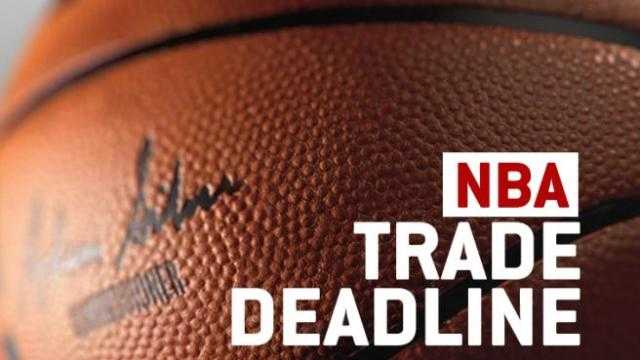