LaMarcus Aldridge has officially signed with the Brooklyn Nets after agreeing to a buyout with the San Antonio Spurs.  Aldridge, the former number two overall pick in 2006, joins a Brooklyn team that is built and destined for the NBA Finals in 2021.  Aldridge, like recently acquired former number one pick, Blake Griffin, has taken a fall from grace over recent years but being on a team like Brooklyn may bring the best out of him moving forward.  If nothing else, it will at least put him on a championship contender so he can ring chase.

Aldridge started his career with the Blazers, which came to a halt when it came down to whether the key to the city was going to go to him or Damian Lillard.  Obviously, we see what the decision ended up being on behalf of Portland.  He would average 20 points over his tenure in Portland, with his last four years leading to All-Star appearances.  Aldridge would make three more All-Star teams in San Antonio. However, he was never the same player there as he was in Portland.

While he averaged 20 points in Portland, he had a fall from grace that was obvious in his year-to-year numbers that are easy to search. His name was in the mix of trade rumors for years, and now he has officially been bought out.  While his time in San Antonio was met with underwhelming teams or individual seasons, Aldridge is officially entering the back half of his career and is on the hunt to ring chase.

Could he help Brooklyn? Maybe. Nobody at this point can really hurt Brooklyn if we are honest.  When Kyrie Irving is your third-best player and still dropping 25 points a game, you’re in a good spot.  Aldridge can do what the rest of the bigs are doing in Brooklyn and play under the rim and roll to the basket and catch some James Harden opps.  Aldridge can be a part of something special if he plays his role, which may end up being not much at all.  It is not a knock-on Aldridge by any means.  He still has something to bring to the table, but it is not what he was in the past, which is okay.  Ideally, he will be a contributor to a super team that wins a title.  That isn’t the worst thing that could happen to someone in the later stages of their NBA career. 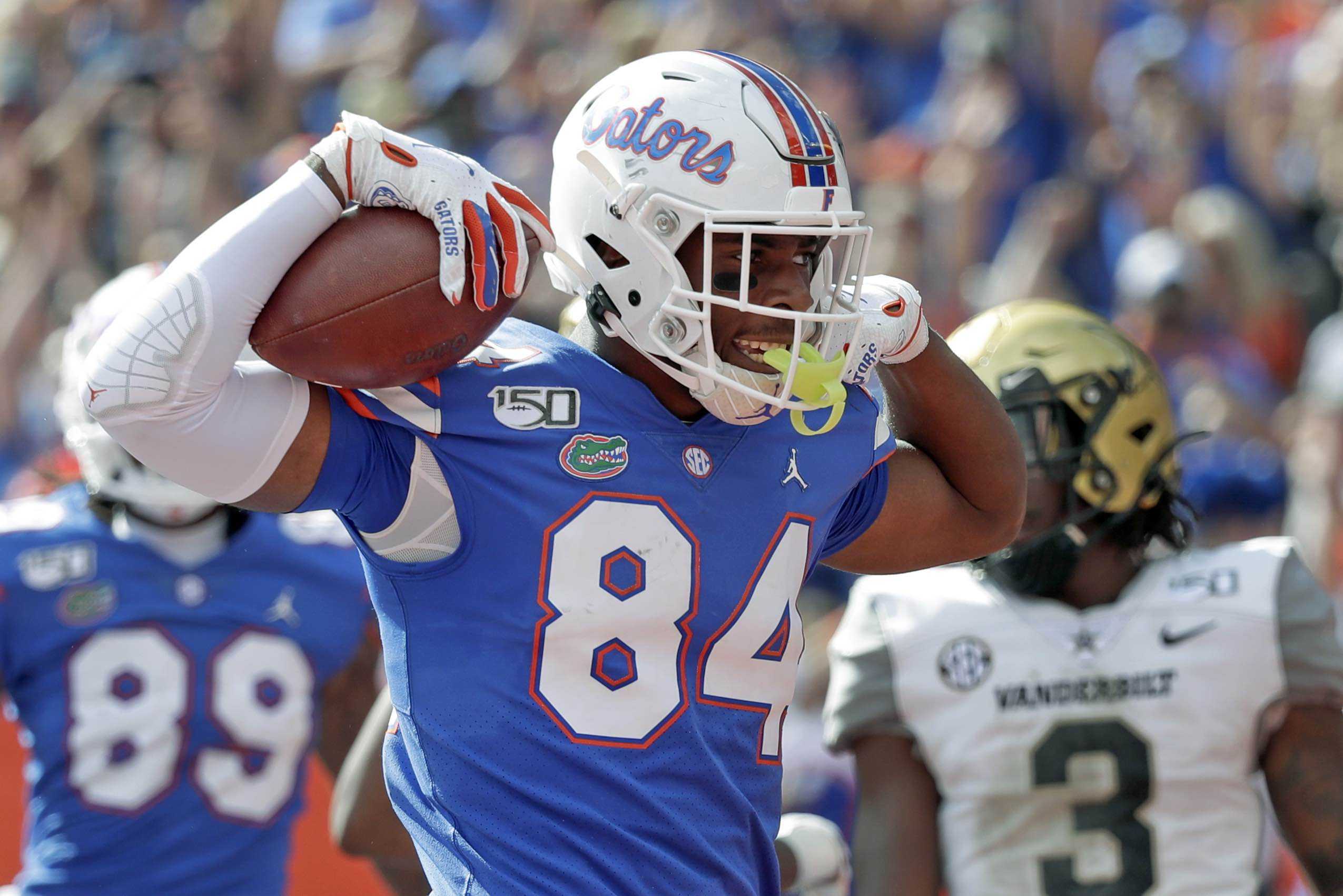