Cawledge hawkey fans: after a full year of postponed championship hockey, we’ve finally arrived at the most wonderful time of the year! It’s #BoatSZN, also known as NCAA Frozen Four tournament time! This week, I’ll go over each regional and give you the lowdown on each team, including players to watch. This article will focus on the Fargo Regional bracket of the tournament of the NCAA men’s ice hockey tournament.

How They Got Here: The Fighting Sioux Hawks won the NCHC regular season title with 54 points (18-5-1 conference record, 21-5-1 overall) and the conference tournament. North Dakota is the number one overall seed in the tournament.

Who to Watch: there are three Fighting Hawks that you’ll need to watch in this tournament. The first is defenseman Jake Sanderson; the son of former NHL’er Geoff Sanderson is enjoying a successful freshman season with 20 points (2G, 18A) and a +/- rating of 18. The second is Sanderson’s defensive teammate Jacob Bernard-Docker. The junior is having another solid season with 3G and 14A in 25 games and has a +/- of 18. The last player is forward Shane Pinto; the sophomore leads his team in scoring and with 14G and 12A in 26 games. The most excited to see these three are Ottawa Senators fans; all three were drafted by the Senators over the last two years.

How They Got Here: The Wolverines earned an at-large tournament bid. Michigan finished fourth in the Big 10 with an 11-9-1 conference regular season record (15-9-1 overall) and lost in the tournament semifinal to eventual winner Minnesota.

Who to Watch: The Wolverines have plenty of talent up front and on the blue line. Freshman forward Thomas Bordeleau had a solid campaign. The San Jose Sharks prospect finished fourth in the nation in points per game with 21 points (5G, 16A) in 16 games (1.31 average). He has two teammates on the backline that can also score. The first is Cam York; the Philadelphia Flyers prospect finished with 4G and 16A along with a +/- rating of 13. His other teammate on defense, Owen Power, had 16 points in his freshman campaign. Power is projected to be the first defenseman picked in this Summer’s NHL Draft.

How They Got Here: The Bulldogs finished third in the NCHC regular season standings with 43 points (13-9-2 conference, 14-10-2 overall). They lost in the NCHC tournament semifinals to St. Cloud State.

Who to Watch: While the Bulldogs don’t have a lot of NHL-type talent, they do return a roster that has a lot of veterans on their team. This includes senior forward Nick Swaney; the Minnesota Wild draft pick lead UMD in points this season with 27 (13G, 14A). Junior forward Jackson Cates finished second on the team with 26 points. Senior defenseman Matt Cairns (Edmonton) is the epitome of blueline backstop with a +/- rating of 16 and 26 blocked shots in 26 games.

How They Got Here: The Yellow Jackets punched their ticket to the NCAA Frozen Four Fargo Regional by winning the Atlantic Hockey regular season (11-1-0-1 conference, 15-3-0 overall) and tournament championships.

Who to Watch: The Yellow Jackets have nary an NHL prospect to be found on their roster, but that doesn’t mean they can’t play. They return a load of players that played in the 2019 NCAA tournament which saw them shock top overall seeded St. Cloud State. Will history repeat itself? That remains to be seen, but there are plenty of players to watch on this squad. This includes senior captain Brennan Kapcheck, who had 18 assists this season. Fellow senior forward Chris Dodero finished tied for first with fellow forward Chris Theodore with 18 points (7G, 11A). Senior goaltender Stefano Durante finished 9-3-0 with a 2.24 GAA, earning all-conference second team honors.

The Fargo Regional bracket of the NCAA Frozen Four tournament starts on Friday afternoon with Michigan and Minnesota Duluth facing off at 4pm EST. North Dakota and American International finish the semifinal round at 9:30pm EST. The regional championship will feature the two semifinal winners at 6:30pm EST on Saturday night.

Please be sure to bookmark our hockey page for hockey coverage and follow Belly Up Hockey on Twitter: @BellyUpHockey. Follow me on Twitter for more takes on hockey and sports in general: @WhoIsRyanMcC. I also have a podcast: No Credentials Required (new episodes every Wednesday) and a live stream show, A-Round for the Weekend (most Fridays at 6:30pm). 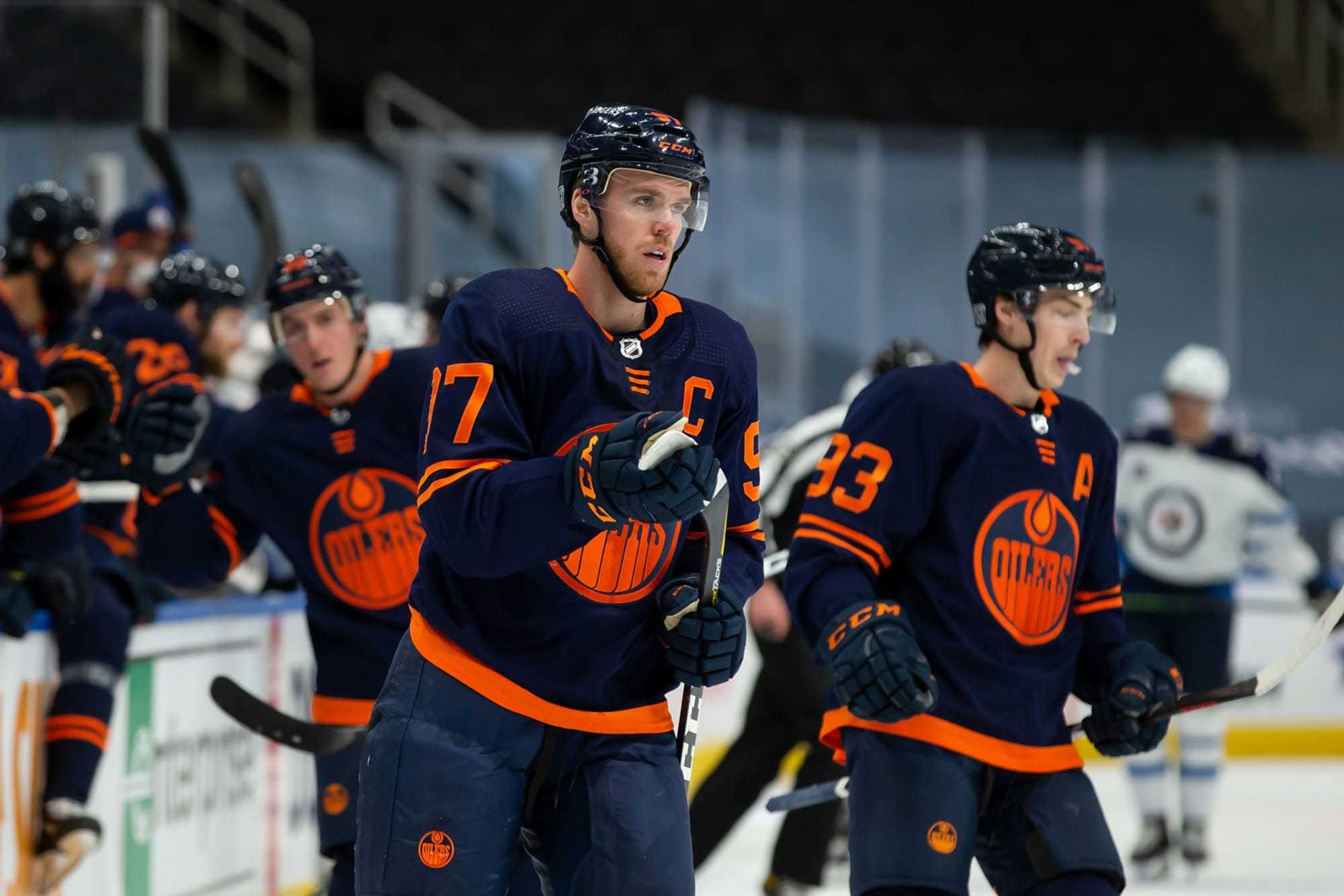 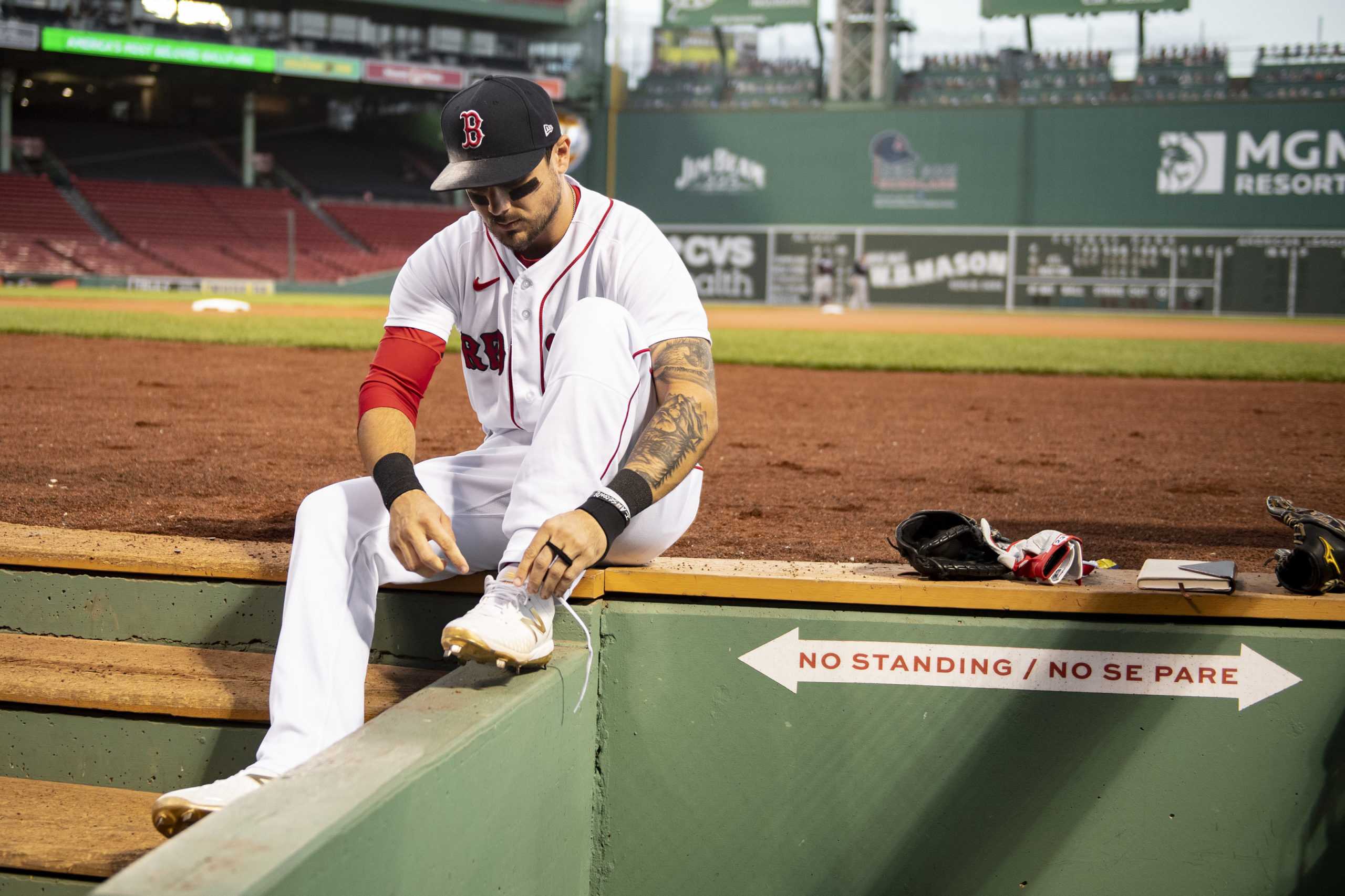