It’s a hot topic but, we all knew it has been happening. Nobody could say for sure but, referees in sports make calls that aren’t justified. We scream at our televisions, “That was a terrible call!” We seethe as we watch our team get scored on during a power play that shouldn’t have even been. Well now Sports fans… we have a smoking gun!

In the game between the Nashville Predators and Detroit Red Wings Tuesday night, there was a stoppage in play. While the broadcast was showing a highlight going to commercial, a voice is heard saying:

“It wasn’t much, but I wanted to get a (expletive) penalty against Nashville early in the…”

Maybe if you’re a mic’d up ref, you shouldn’t express how you wanted to call a penalty against a team earlier in the game, changing how you ref the rest of the game.

“It wasn’t much but I wanted to get a fuckin’ penalty against Nashville early in the…”#Preds #LGRW pic.twitter.com/6fZImkdqLr

The end of the comment was cut off by the broadcast as it went to commercial. The referees in the game were veterans Kelly Sutherland and Tim Peel. While nothing official has been released saying who the voice is, many have reported it as being NHL veteran Referee Tim Peel. The ‘hot mic’ incident happened just shortly after a penalty was called against the Nashville Predators Viktor Arvidsson.

The game ended with a Nashville win 2-0 so no harm, no foul right? Predators Head Coach John Hynes declined to share his thoughts in his post-game presser saying only this:

“…The referees are employees of the league and rather than me comment on it, it’s an issue that I think the league will have to take care of,”

The NHL Public Relations has released a statement via Twitter:

Referee Tim Peel no longer will be working NHL games now or in the future. https://t.co/mrnDc61W5P pic.twitter.com/tKsg2SwGh8

I’m Jason Beisick from the Puck & Pigskin Podcast, and I’ll be covering the Calgary Flames and Edmonton Oilers for the Belly Up Hockey team. You can follow me on Twitter as well for general sports talk and likely some trash talk as well. 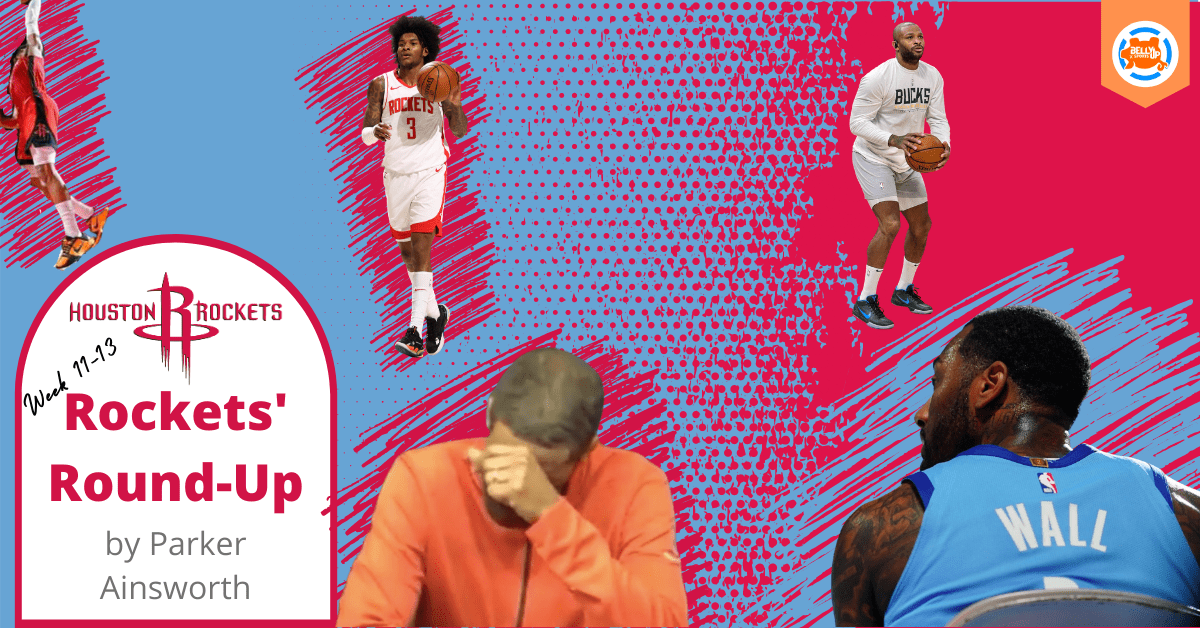 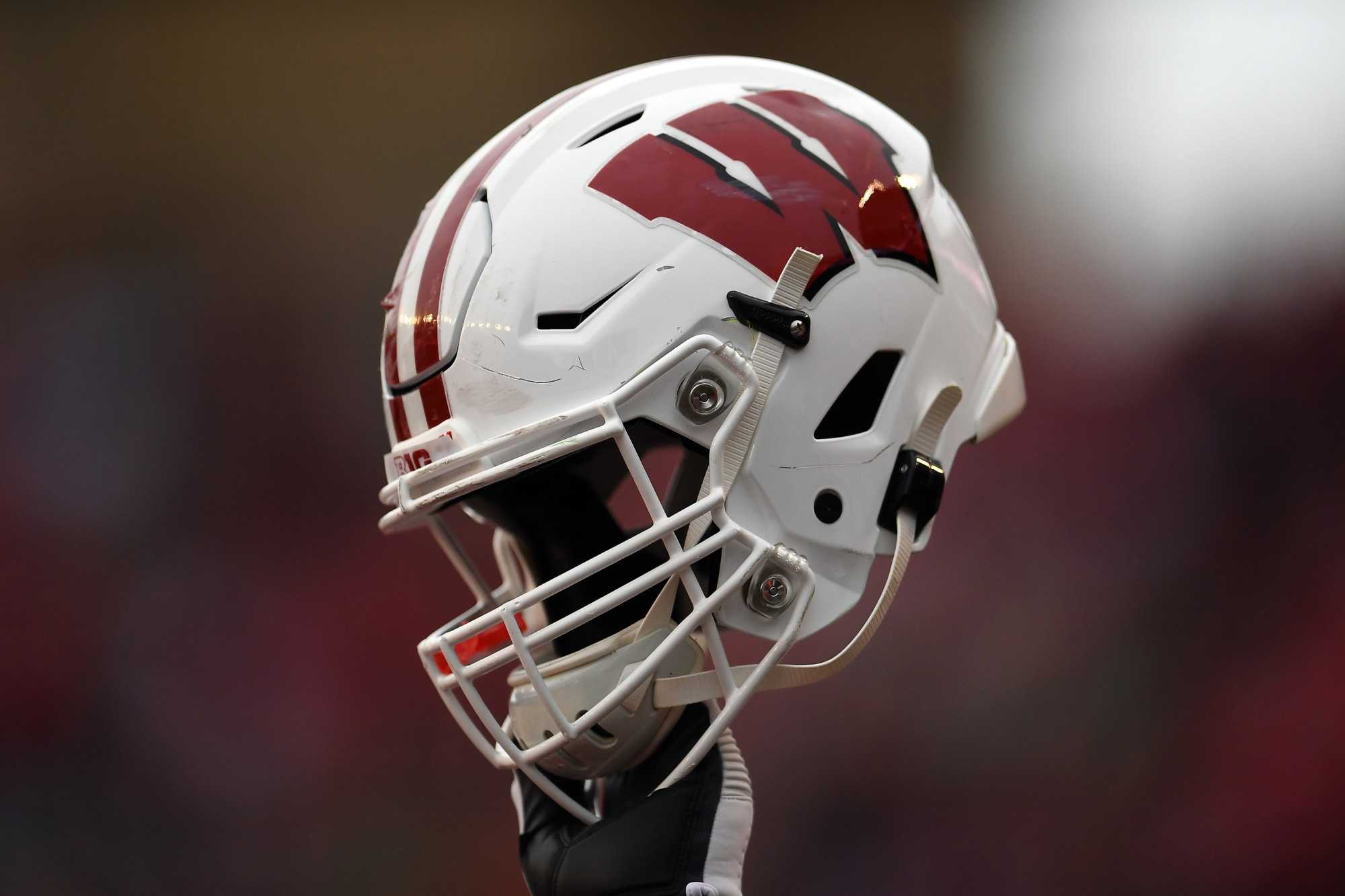