The winter of 2020-21 felt like it lasted a lifetime. The pandemic raged on, snow caused chaos, and we listened to a silly fool cry about his defeat. I’ve endured enough of Nick Wright to last a lifetime. Therefore my happiness last Sunday was uncontainable. Why? Baseball returned, that’s why. After last year’s 60 game sprint, the world wants more. A 60 game season felt like a cheap drive-thru meal at KFC, while the usual 162 game slate is like binging out at a high-class restaurant. MLB is aiming to play as many games as possible. A 155 game schedule is getting mooted. That is more than enough for fans to consume.

The other positive that baseball provides is glorious, Spring sunshine. After enduring a winter of snowstorms, sunlight is the best medicine. The scenes across the spring training games over the last few days displayed just how good it is to play baseball in the sunny confines of Florida or Arizona. The start of a new season is the best part of the year. No matter how you feel about your team’s chances, spring training is a welcome break. Everyone feels like their team owns a fair shot at doing something; it’s fun to see young prospects mix it with big-league veterans. These youngsters play with a smile on their faces and attack games with youthful exuberance.

Baseball’s New Kids on the Block Are Alright

The opening days of spring training confirmed one thing; the next generation of superstars are coming. Yesterday saw newly minted Fernando Tatis JR launch a grand-slam in Arizona. The young shortstop definitely owns the right stuff. The 22-year-old is already on the cover of MLB The Show; he will help carry baseball to a new audience and thrill existing fans over the next decade. Screw the unwritten rules. This dude is playing by his own rules.

Walker Buehler joins Tatis on the west coast as the pitching stud of the baseball. The Dodgers won’t give Buehler a day off, and they’ll ride this ace till the wheels come off. Buehler fans batter after batter with an ice-cool demeanor. His shaggy-haired stablemate Dustin May delivers fire from the mound as he blows batters away with blazing fastballs. Casey Mize, Mackenzie Gore, Jesus Luzardo, and others will join the two Dodger pitchers as the majors’ next big throwers. As players like Justin Verlander, Clayton Kershaw, and Max Scherzer get older, the state of pitching is in good hands.

However, we’re only in March, so it isn’t all about pitching until October. There are talented hitters spread across the 30 teams in baseball. Cristian Pache is the next blue-chipper for the Atlanta Braves. Last year’s first overall pick Spencer Torkelson is a generational hitter with power and discipline. Young shortstop Wander Franco crushed a ball yesterday for his first home run in a Royals uniform. Baseball still boasts its established stars such as Aaron Judge and Mike Trout. Nonetheless, these youngsters will make their mark. Spring training is the perfect place for them to do that.

The Dodgers just ended their 30-year championship drought. Determination will be sky high in the clubhouse to run it back. Although, it won’t be a stroll down Venice Beach for the men in Dodger blue. The San Diego Padres made significant moves in the offseason; the lonely Padres carry the sole sporting hopes for San Diego natives. Blake Snell and Yu Darvish are the headline additions to San Diego. Competition won’t come from just the NL West, and the pesky Cardinals hang around like the proverbial bad smell while the Brewers want a bounceback year.

In the east, the Baby Braves will want revenge on the Dodgers. The loaded Mets from New York are flashing the cash like British people when they break their Las Vegas virginity. Steve Cohen’s team means business. The Phillies still contain superstars on the roster, and the upstart Marlins are no joke.

Then there are the sharks lurking beneath the surface in the AL. The Tampa Bay Rays are still a force, despite the controversial breakup between them and star pitcher Blake Snell. The Yankees are always competitive. Meanwhile, the Baby Blue Jays are rapidly improving. The Rogers center could get loud in 2021. The Chi-Sox in the central division looks to be the team to beat. If Chicago starts quickly, the other teams’ socks will turn brown every time they travel to the south side. The Dodgers went from being the chaser to the chased. It’s a different ball-game now.

After the most insane year, it’s time to embrace the fun. Whether you go to a ball game or you’re watching at home, make sure you enjoy the experience. Get a hot dog with all the trimmings, listen to that glorious noise when the ball hits the bat, and have fun. America’s pastime is back, and it’s better than ever. The talent level is insane, and there are many competitive teams. So I’ll say this respectfully, Roger, move aside. We don’t need you or football until September. To quote Michael Kay, “See Ya!” We’re going to chill, watch dingers, and strikeouts. Rejoice, everyone, the first throws of Spring arrived on Sunday, and the show is almost here. Can we fast-forward to Opening Day now? 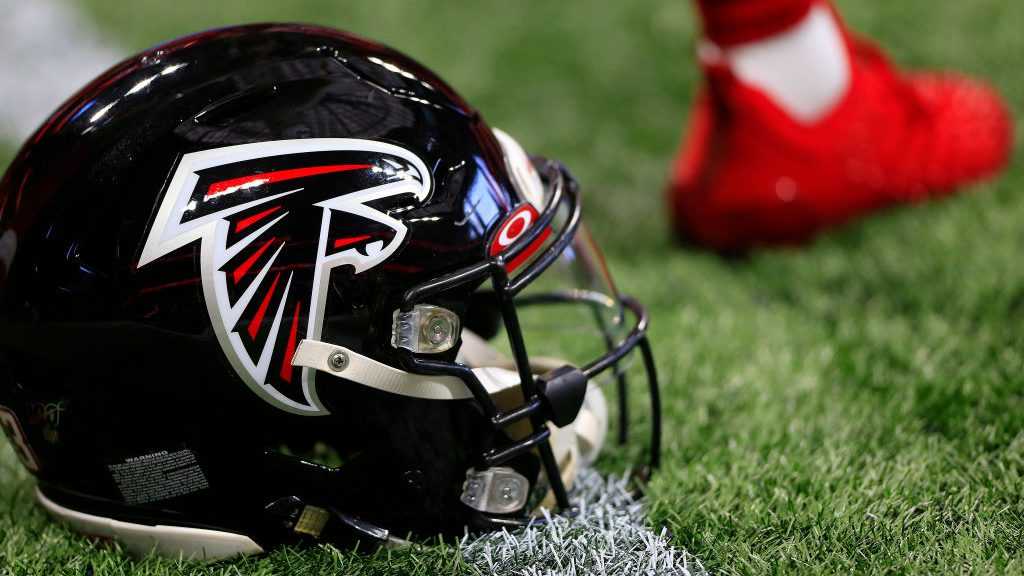 The Falcons Should Trade The Fourth Overall Pick 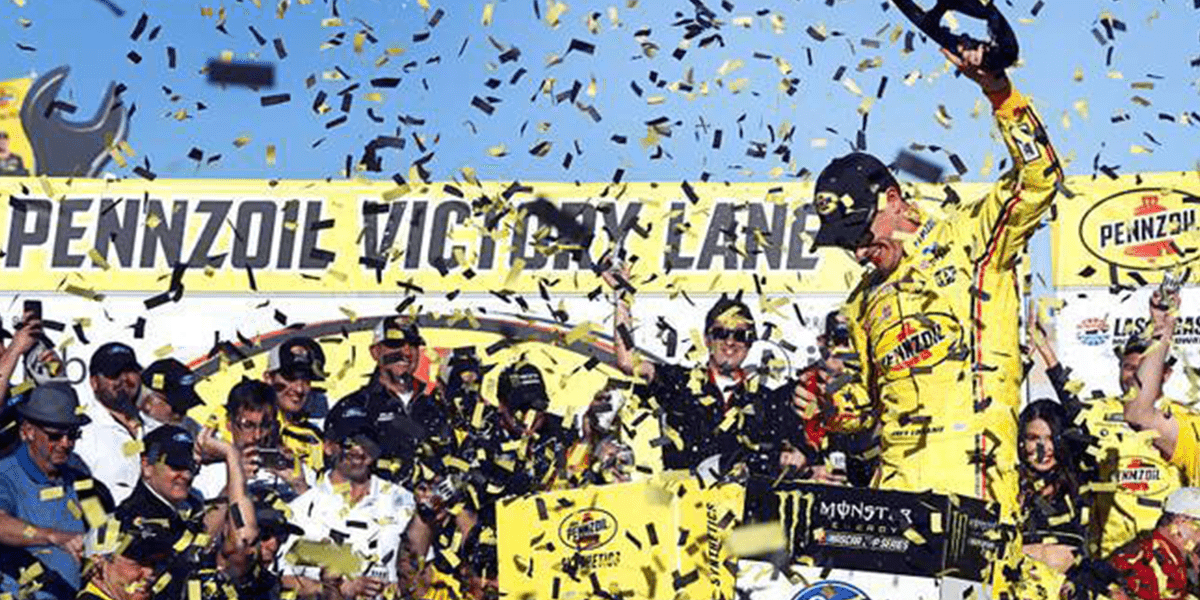