Ryan Fitzpatrick Brings his Fitz-Magic to the Nations Capital

Early reports indicated that Ryan Fitzpatrick could potentially retire due to a lack of interest.

Thankfully, this is no longer case. As announced on March 15th, Ryan Fitzpatrick is taking his talents to The Washington Football team.

The move came as a bit of a shock. Washington recently re-signed quarterback Taylor Heinicke and shortly after released CMPY Alex Smith. Leaving many to assume that either Heinicke would be the starter or Washington had no clue what they were doing. While signing Fitzpatrick doesn’t solve their need for a franchise quarterback, it does help them stay competitive. Now on his ninth NFL team at age 38, Ryan Fitzpatrick hopes to lead the Washington Football team to a second consecutive NFC East crown.

A Look at the Washington Football Team

Last season was a roller-coaster of a ride for the Nations Capital. The off-the-field issues combined with the team’s carousel at quarterback would’ve usually spelled disaster for any franchise. But through it all, the Washington Football Team stayed together and won the division. Ron Rivera not only beat cancer but turned around a franchise that was ready to implode. Their record wasn’t great, but they established a culture and won enough to make the playoffs.

The defense was the real bright spot of the team. Captained by DROY Chase Young, the defense carried their horrendous offense all season. Their pass-rush was one of the best in the league finishing top three per ESPN. Their secondary will need addressing, but it should be easier to focus on given the stability everywhere else. Free agents such as Adoree Jackson, Richard Sherman, or even Malcolm Butler could all be options.

As for their offense, Terry McLaurin showed in his second season that he’s a true number one receiver. Antonio Gibson and J.D. McKissic were one of the better running back combos in the league. Logan Thomas went from journeyman tight-end to a staple of the Washington offense. But the unsung heroes of the team were truly the offensive line. Despite which of their four quarterbacks started, the o-line protected them as they finished the season ranked sixth by Pro Football Focus.

On top of it all, they’re top 15 in terms of cap space. So theoretically, Washington has the pieces and the money to build something special. Whether or not they do will fall on the GM.

There are some who would question why Washington chose to cut Alex Smith only to sign Ryan Fitzpatrick. But if you look at Next Gen Stats, it’s pretty clear as to why.

The Washington Football Team brings in Ryan Fitzpatrick to potentially replace Alex Smith as their starting QB next season.

The two quarterbacks had drastically different play styles last season, as seen in the contrast between their passing tendencies. https://t.co/meoxRtT0mC pic.twitter.com/HjZ2nq6Fb6

While Ryan Fitzpatrick is still a quality player, Alex Smith was a shell of himself. His comeback from injury was admirable, but he’s not the same player. The fact that Washington even played him was more of an indictment against Dwayne Haskins and what he couldn’t do. In acquiring Fitzpatrick, Washington not only gets an immediate upgrade at the position but someone who could mentor a younger quarterback. Armed with the 19th overall pick, there’s a chance they could trade up in the draft or hope someone like Mac Jones falls to them.

Last season, Ryan Fitzpatrick was key to Tua Tagovailoa’s success. The Dolphins handled their quarterback situation a bit differently, but the team sang the praises of Fitzpatrick. So if Washington did elect to draft a quarterback, they’d be in good hands with Ron Rivera and Fitzy.

The NFC East won’t be nearly as easy as it was in 2020. Dak Prescott is returning from injury, Daniel Jones will finally have an off-season to learn his offense, and the Eagles made the switch to Jalen Hurts. You can make the argument that all three teams will be better by the season’s start. But the same goes for the Washington Football Team. Ryan Fitzpatrick is better than any of the four quarterbacks who started for Washington last year.

Not only will their offense improve, but their defense won’t have to be on the field nearly as much. The secondary and wide receiving core needs some upgrades, but don’t count out this team to repeat as NFC East champs, even if it’s been 17 years since it happened. 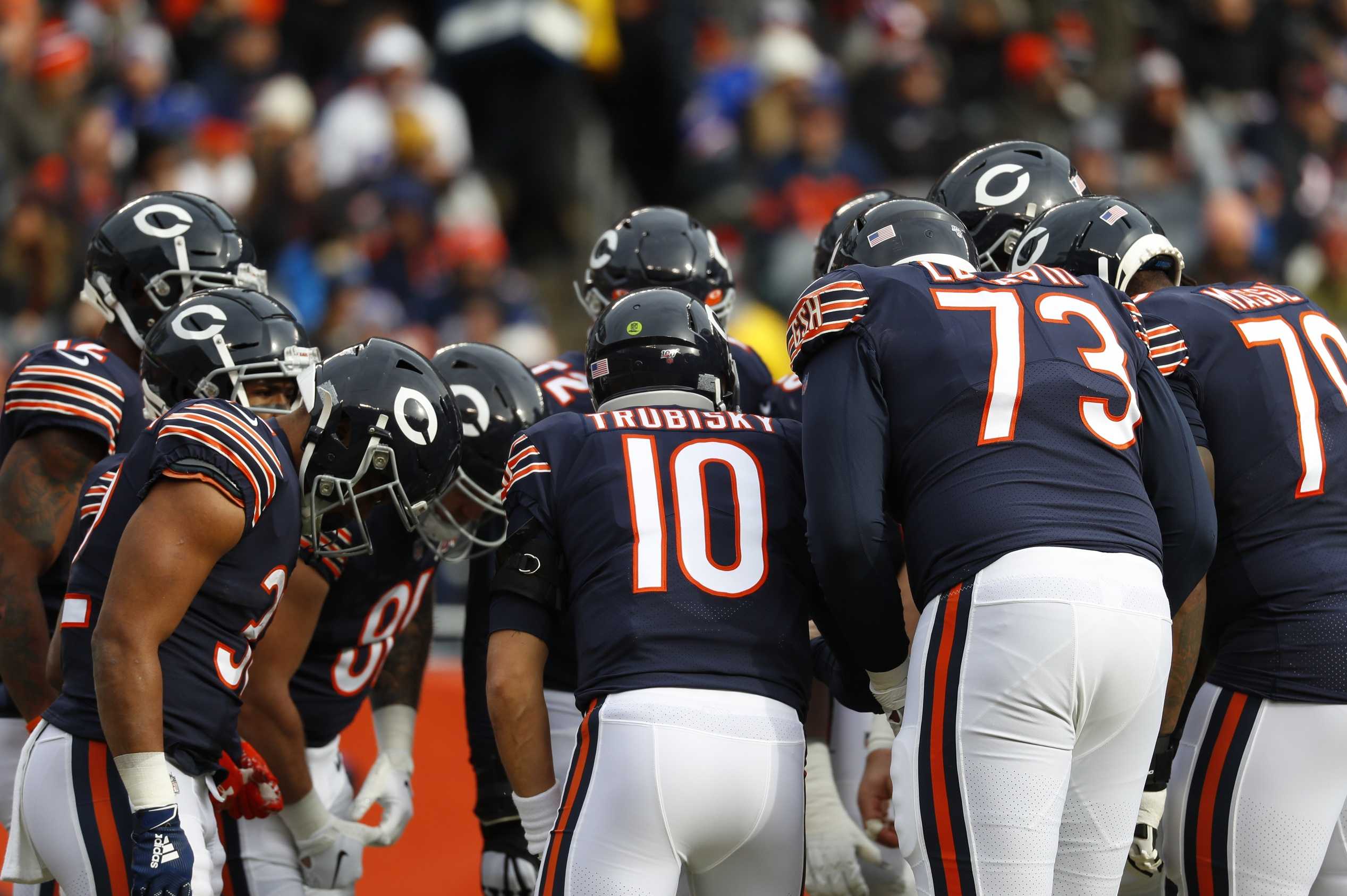 The Chicago Quarterback of the Future is… Andy Dalton? 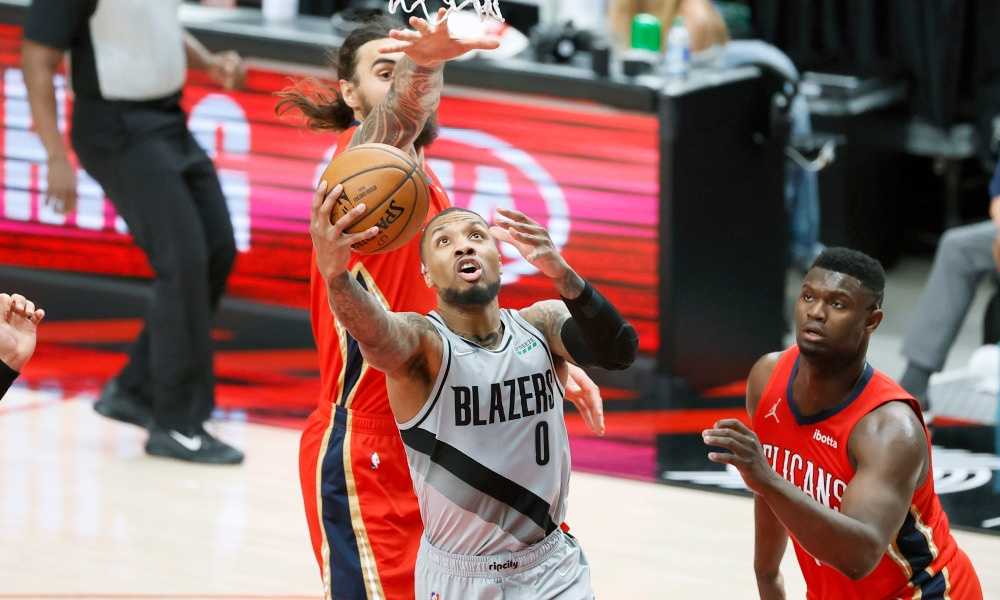