The Falcons Should Trade The Fourth Overall Pick

The Atlanta Falcons find themselves in an interesting position this upcoming NFL Draft. For the moment, they possess the fourth overall pick in the first round. It’s interesting because this year’s draft has a great stable of quarterbacks that are believed to be generational talents. With Matt Ryan getting older, it’s reason to believe the Falcons would take a quarterback with this pick. While it’s hard to not fall in love with guys like Justin Fields and Zach Wilson, Atlanta has lots of other needs to fill, particularly on defense. The Falcons’ salary cap makes it unlikely they’ll add any major free agents and with only 37 players under contract, this draft is vital. With a heavy amount of needs, the Falcons would be better off trading the fourth overall pick for more draft capital.

This is a bad cap year for the Falcons and barring any major surprises, they won’t be adding any big names in free agency. This makes the draft the primary method Terry Fontenot will utilize to fix the roster.

Falcons President, Rich McKay has said that the team wants to win right now. The Falcons don’t have a lot of time to maximize the talents of Matt Ryan, Julio Jones, and Calvin Ridley. Jones and Ryan have huge contracts Ridley is set to cash out when he eventually hits free agency. To get back to Super Bowl contention, hitting on multiple picks is crucial. Using a top draft choice on a back-up quarterback wouldn’t help their “win right now” cause.

With how deep the quarterback class is, a handful of teams have a need to fill the position. Some might already be looking ahead to the future as well. Depending on which quarterback is available, this could make the pick very valuable. If a quarterback like Justin Fields or Zach Wilson is available, Fontenot’s will have plenty of interest and leverage for a trade.

Whether Drafting or Trading; Prioritize Defense

The Falcons need lots of help on defense. This year’s NFL Draft isn’t deep with defensive talent. There are still great defensive prospects; it’s just that the main strength of this draft is the offensive side of the football. If the Falcons want to get defensive talent, trading down would be the best idea for them.

If the Falcons are still intent on finding Matt Ryan’s heir apparent, they can still do that by trading down. Guys like Kyle Trask, Ian Book, and Kellen Mond probably won’t be taken in the first round making them easy to draft with the extra picks later. They also would be able to mold Ryan’s successor by having him sit and learn, while filling other needs.

There will be plenty of suitors for this pick. The Falcons have many needs and their cap situation makes it trading down even more valuable. The Falcons’ offense is still formidable and while the Falcons should look for Ryan’s successor, it shouldn’t come at the expense of other positional needs and future value. 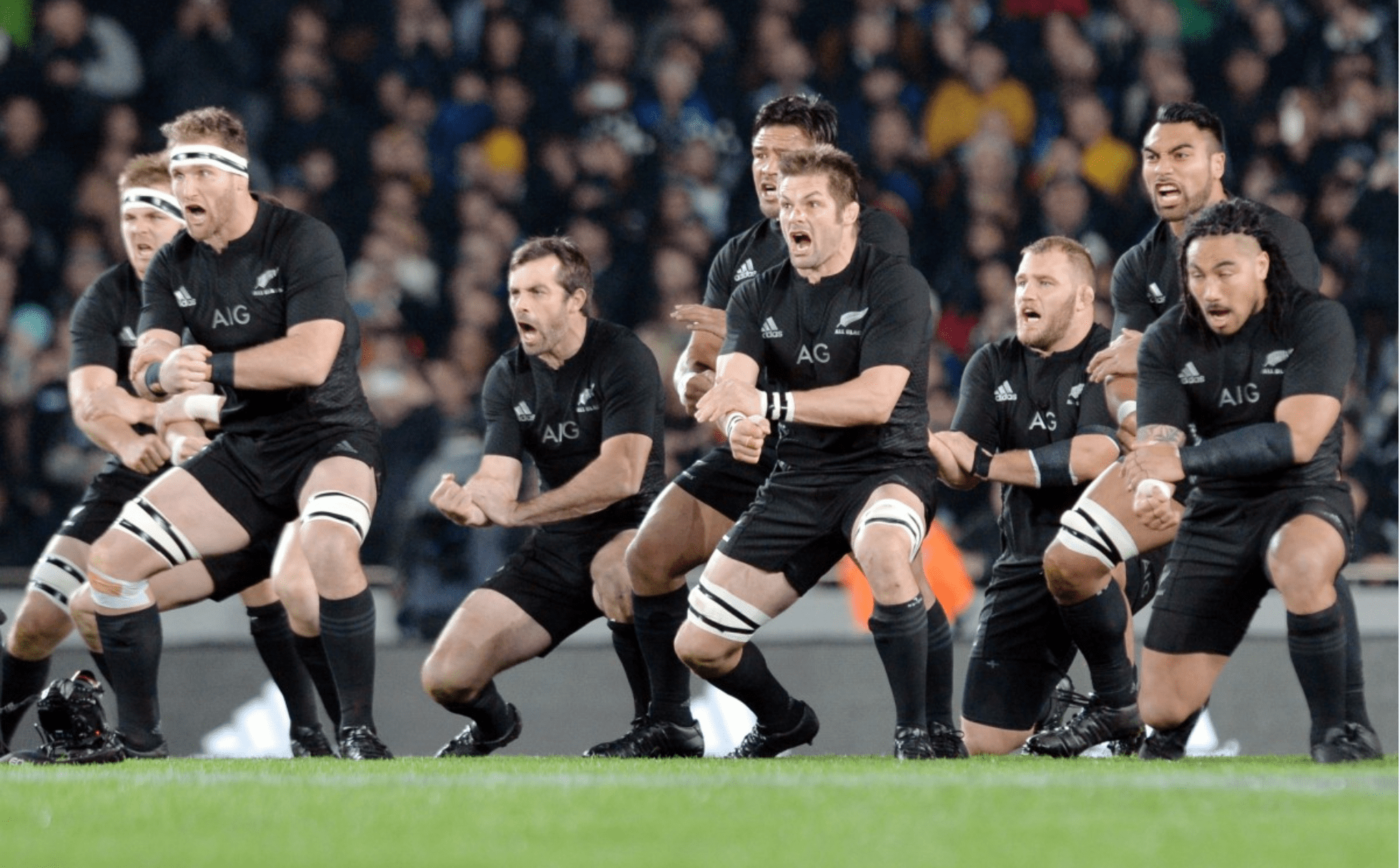 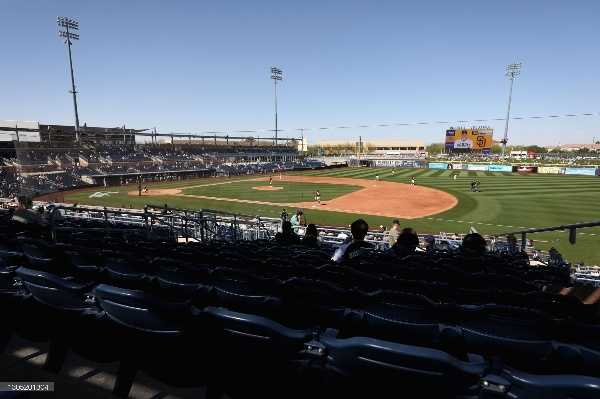