The Knicks Don’t Want Lonzo Ball. They Need Him.

The New York Knicks have been in desperate search of a franchise point guard for over two decades now. Ever since Mark Jackson started all 82 games at PG for the Knickerbockers and averaged 7.4 assists per game during the 2001-2002 season, the team has endured very underwhelming production out of the slew of NBA journeymen it has blindly thrown into its starting point guard role. And that’s me putting it nicely. At this point, the Knicks don’t just want Pelicans guard Lonzo Ball donning the orange and blue after this season. New York flat-out needs him.

Searching for PG Love in all the Wrong Places

Jarrett Jack, Emannuel Mudiay, and Elfrid Payton aren’t exactly names you want to be tied to your starting point guard position if you’re an NBA franchise that’s actually trying to compete. Nevertheless, these are some of the guys the Knicks have tried to call starting point guards in recent years. You know, the same Knicks that drafted Jordan Hill over Jrue Holiday. And Kevin Knox over Shai Gilgeous-Alexander. And Obi Toppin over Tyrese Haliburton. You get the point. New York’s front office personnel seem collectively allergic to drafting young, productive point guards with the team’s lottery picks. They avoid it like it’s COVID-19 and put bench point guards in starter roles instead. Knicks fans are often left wondering, why?

The Knicks Need A True Facilitator

Do you know who leads the Knicks in assists this season? Julius Randle, who averages 5.8 dimes per game at the time of this writing. Good on King Julius for effectively playing the role of point forward in this otherwise sluggish offense, but he needs help. In order for the Knicks to succeed, they need a facilitating point guard who can make plays for others in the half-court set. They don’t have that right now.

Payton dribbles the air out of the basketball on most offensive possessions. His lack of perimeter shooting ability opens up opportunities for opposing defenses to double Julius Randle, who is New York’s only elite scorer. As soon as Randle is taken out of the game, so are the Knicks. I get that Tom Thibodeau loves Payton’s defensive intensity, but his lack of playmaking ability often stifles this Knicks offense.

Even with the recent addition of Derrick Rose, the Knicks have crater-sized holes to fill at point guard. I’m not trying to knock DRose here. He’s a veteran leader who can still give the Knicks productive minutes and act as a spark plug off of the bench. He can also mentor some of the promising young players on the team. But he is not New York’s long-term answer at the point guard position going forward.

Immanuel Quickley has the potential to be a star player in the NBA. But he looks more like a scoring combo guard than a pass-first playmaker. The Knicks need a facilitator to fuel their stagnant offense. New York is the third-worst offensive team in the NBA in terms of points scored per game. Statistics say the Timberwolves have a more potent offense than the Knicks do. That’s a problem. A point guard-centered problem.

The oldest of the three Ball brothers is quietly having a solid year in New Orleans. Averaging 14.2 points, 4.2 rebounds, and 5.5 assists per game with a player efficiency rating of 15.3 up to this point, Lonzo has been the focus of several trade discussions throughout the season. Though New Orleans is yet to deal Ball with less than a week left until the NBA’s trade deadline.

Notably, Zo is also in the last year of his contract with the Pelicans. He’s expected to test free agency this summer after not being offered an extension by the Pels last offseason. The team is obviously focused on developing around Brandon Ingram and Zion Williamson. Ball is simply not a part of the franchise’s long-term plans.

Lonzo Ball will be looking for a new home after this season. Let’s hope he’s attracted to bright lights, overly high expectations, and extremely poor team ownership. He’d absolutely love playing for the Knicks if that’s the case.

A Match Made in Heaven

All jokes aside, if you look at how this Knicks roster is constructed, Lonzo Ball seems like a great fit in New York. He would play with a lethal lob-catching threat in Mitchell Robinson. RJ Barrett is an athletic slashing wing who is now proving he can be serviceable from behind the three-point line. Julius Randle has blossomed into one of the premier point forwards in the NBA this season and just made his first All-Star team. The Knickerbockers have a solid young core that Zo would fit well into if he signed with New York.

Outside of his unique playmaking ability, the biggest upgrade Ball would provide to this Knicks offense would be his newfound perimeter shooting ability. After making just 30.5 percent of his threes during his rookie year in Los Angeles, Ball is shooting a career-high 38.9 percent from deep this season. Though his scoring efficiency still needs improvement, Zo would be a clear upgrade from Elfrid Payton for the Knicks. Payton is shooting just 43.7% from the field this season to go along with a tumultuous 25 percent from beyond the arc.

Lonzo Ball is Tom Thibodeau’s ideal type of point guard as well. Zo’s play on the defensive end is highly underrated. He’s averaging 1.3 steals per game this year, which is floating right around his career average of 1.5.

Ball has no problem playing productive starter’s minutes every night as well, as he’s averaged over 30 minutes per game in each of his four NBA seasons. We know that Thibs likes to play his starters for 40+ minutes on some nights, and Lonzo would be able to sustain that high level of playing time at his young age of 23.

The Knicks Need Lonzo Ball. But Patience is Key

As badly as both Knicks fans and the team’s front office want to find an instant remedy for New York’s point guard woes, patience is key here. Ball is playing on an expiring contract this season and there is no guarantee that he will re-sign wherever he is traded if the Pels decide to deal him before the March 25 deadline. So, if Zo is meant to be the Knicks’ savior at point guard, the best approach for Leon Rose, William Wesley, and Jim Dolan would be to wait until this summer to pursue the oldest Ball brother. Trading for Ball would be counterproductive, as there is no guarantee he would be a Knick after this season if he was acquired by New York via trade.

Knicks fans should also be paying close attention to the fact that LaVar Ball is the one member
of the Ball family who is truly destined for the bright lights of New York City, not Lonzo.

A man who never shies away from the spotlight has a chance to ride his son’s NBA coattails
into the city with the biggest and brightest lights of them all. Could you imagine the New York
media having to deal with LaVar before, during, and after every Knicks game at MSG? Pure comedy.

A message to the New York Knicks front office: Pounce on Lonzo Ball at the first opportunity you get this offseason. Generational talents like him don’t come around often, and the LaVar memes would be epic. 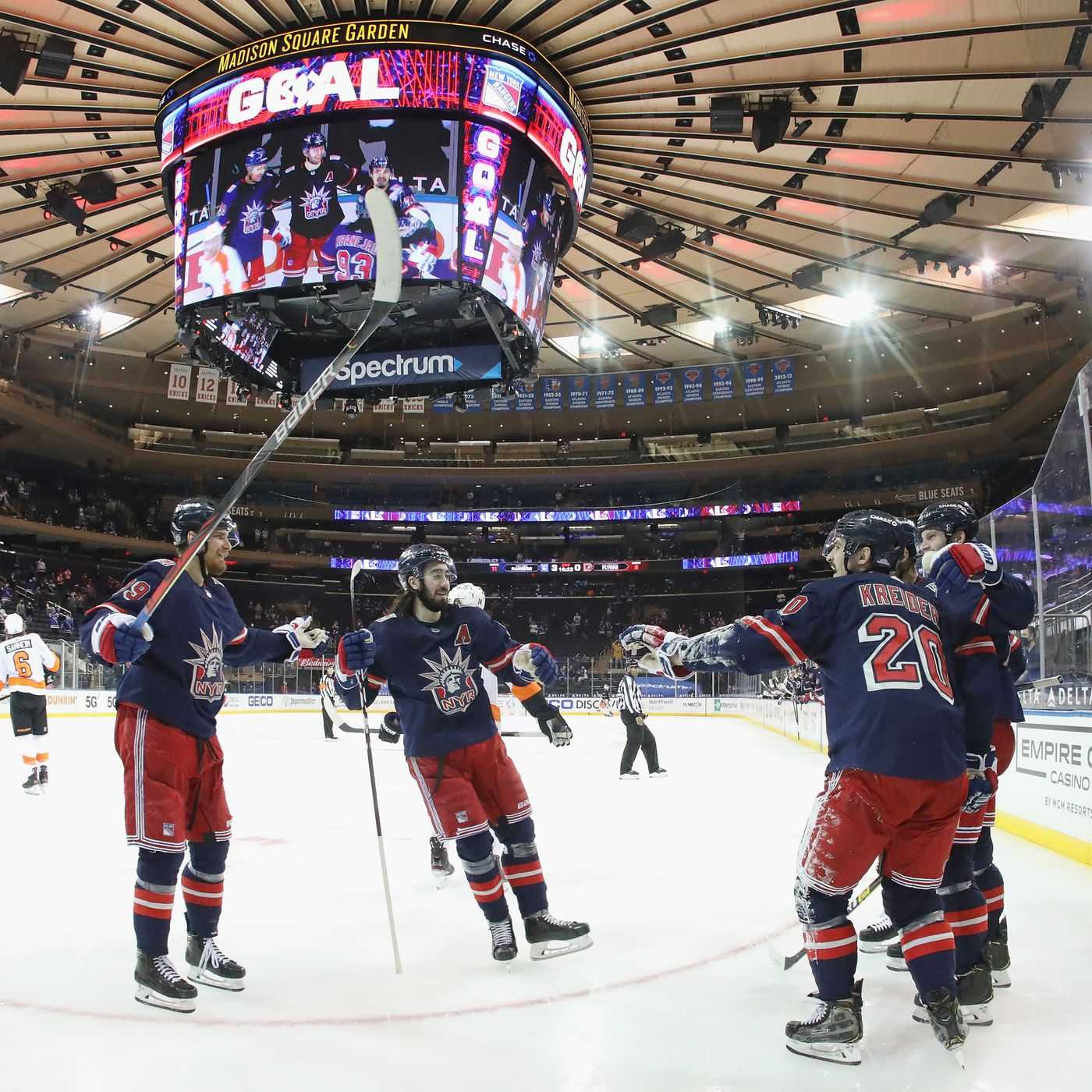 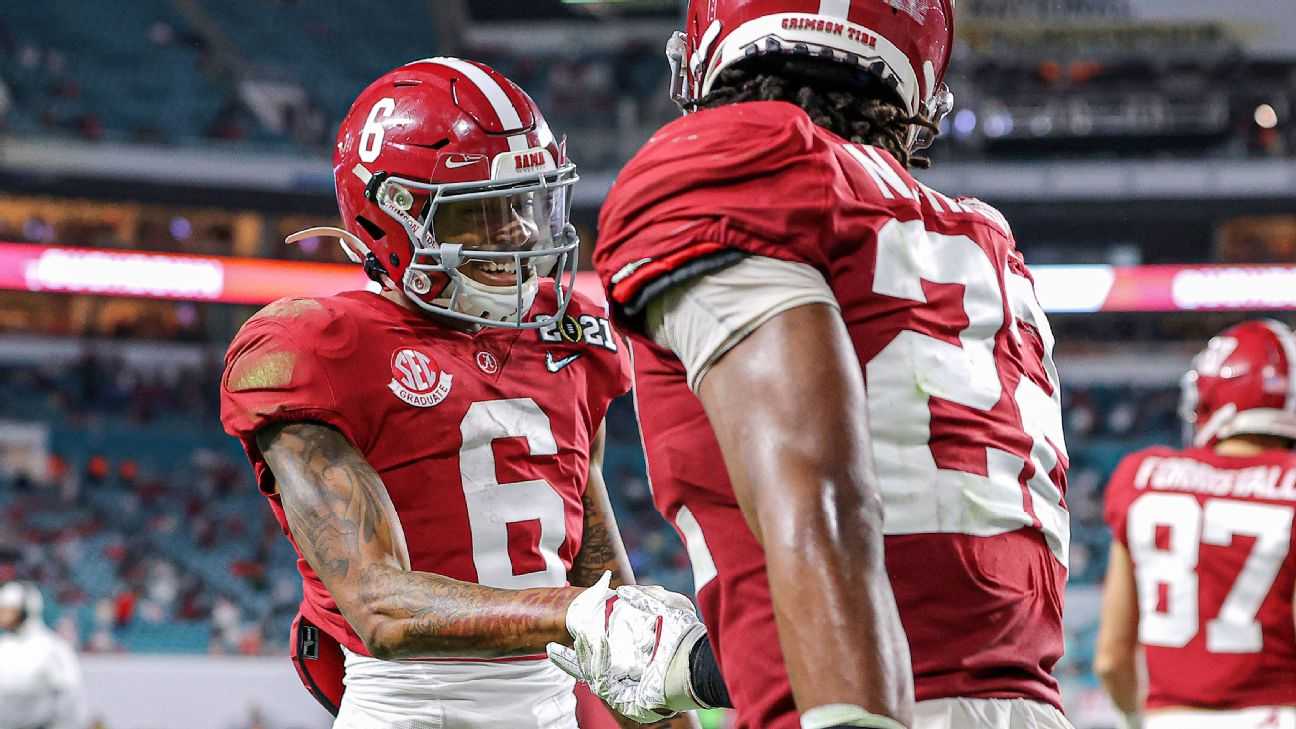