In the late 2000s, Kevin Garnett was one of the biggest faces in the NBA but played for one of the worst organizations in the NBA. The Minnesota Timberwolves, who possessed one of the greatest power forwards in NBA history, failed to build anything around him. Instead, they disrespected Garnett and as a result, led him to resent the team he started his career on. It became so toxic that the Timberwolves were left with no choice but to trade Garnett. Even though Garnett loved the city of Minnesota and its fans, the relationship between him and the organization was unsalvageable. Rather than working with the superstar, Minnesota ended up trading Garnett away for a mediocre package.

In NBA history, Garnett was traded to the Boston Celtics in exchange for, Al Jefferson, Ryan Gomes, Sebastian Telfair, Gerald Green, Theo Ratliff, cash considerations, Boston’s first-round draft pick (top-three protected), and another 2009 first-round draft pick that the Timberwolves received from a prior trade with Boston. Upon reflection, the Timberwolves got swindled as none of those players came close to Garnetts production.

While the Minnesota Timberwolves got robbed, the Boston Celtics would thrive with their newly acclaimed forward. As a matter of fact, the Celtics would win a championship in the first season with Garnett while returning the NBA Finals in 2010. The Celtics were a dominant force that lasted for a short period of time. From injuries to chemistry issues, the Celtics were harassed by constant adversities. The short-lived dynasty that Boston had could have went better if it weren’t for these issues. Kevin Garnett and the Celtics would have won multiple championships rather than one. However, there was a point in time where the Los Angelas Lakers almost managed to attain Garnett in a trade where he would play alongside the great Kobe Bryant. What would the Lakers be if Garnett was a Laker?

The great Kobe Bryant was one of the toughest and most passionate athletes the world has ever seen. Some people appreciated his tenacity while others frowned on it and even hated him to some degree. If someone loved or hated Kobe Bryant, he wouldn’t care as he had one focus which was winning championships. Kobe valued and appreciated winning over anything else which separated from other All-Time greats. Most people couldn’t have that level of tenacity. Yet, here comes a player named Kevin Garnett, who some might say had the same level of mental toughness.

Kobe Bryant and Kevin Garnett were nothing but elite competitors that had a lot of respect for each other. Even though they played different positions, both Kobe and Garnett were equally competitive on the court. They were both the heart and soul of their teams while arguably being the best players at their position.

How Close Was this Trade to Happening?

Even though Kevin Garnett ended up in Boston, the Lakers attempted to trade for Garnett. Although there was no confirmation on a concrete trade, Andrew Bynum and Lamar Odom were among the top candidates in being shipped away. This would have been very significant for both the Timberwolves and the Lakers. Minnesota would receive two young big-men to build around while the Lakers bring in a future hall of famer. This would have benefitted both teams as the Timberwolves would start a rebuild while the Lakers would be the favourites in winning a championship for years to come. However, this is assuming that Andrew Bynum, Lamar Odom and Kevin Garnett are not hindered by severe injuries.

In the modern day, Andrew Bynum never reached his true potential due to various injuries. He was an All-Star, a champion and a massive part of the Lakers’ success. While Kobe Bryant and Pau Gasol played significant roles during the Lakers championship runs, Bynum was a star of his own. With his age and quick development, Bynum could have been one of the greatest centers in the early 2010’s. If the Lakers did trade Bynum, he would have been a star in Minnesota, assuming that he never suffered injuries. Already, the Lakers had a better package to offer compared to the Boston Celtics! However, Lamar Odom would most likely be a part of this trade in order to match the value of Kevin Garnett.

Lamar Odom was the sixth man of the Lakers that understood his role. He would lead the second unit and was also a very close friend to Kobe Bryant. Their relationship was bigger than basketball, as Kobe Bryant was always by his side when he needed it the most. That’s potentially one of the reasons why Odom never obsessed about being a starter. However, If Lamar Odom was a part of the Timberwolves, he would most likely regress as a player and would have entered a dark place much quicker than he did. Odom’s story is heartbreaking, and Kobe Bryant was a massive contributor in helping Odom get back on track. Without that aspect, who knows what could have happened to Odom.

When the Lakers dropped their pursuit in Garnett, the next candidate was Pau Gasol. In real life, Gasol and Kobe would go to three straight Finals appearances and win two of them against the Boston Celtics and the Orlando Magic. Gasol was the Pippen to Kobe, as he would do everything else while respecting his role on the team.

Although Shaq and Kobe were more successful overall, the best teammate Kobe ever had in his career was Pau Gasol. Even though they both were passionate about winning, their relationship was pure as they genuinely got along. Shaq and Kobe were the more skilled duo but they didn’t get along until their primes came to an end. Kobe and Gasol were brothers from the very beginning, whereas Kobe and Shaq were teammates. However, if the Lakers successfully traded for Garnett, Pau Gasol would have remained in Memphis while never forming a duo with Kobe Bryant.

Would Kevin Garnett Have Won More Championships In Los Angeles?

During the Kobe and Gasol era, their biggest foe was the Boston Celtics and the San Antonio Spurs. By incorporating Garnett into the Lakers line-up, the Celtics are far worse, but still a good team. The Spurs however would most likely become the Lakers biggest threat due to the Celtics becoming significantly worse. The Laker vs Celtic series was a clash that started the era of super teams. However, without Garnett in Boston, the Cleveland Cavaliers or the Orlando Magic would have become the best teams in the Eastern Conference.

Regardless of what team, Kobe Bryant and Kevin Garnett would have decimated the NBA while winning at least three NBA championships between 2008-11. Kobe Bryant would have accomplished his second three-peat in his career and would have matched Michael Jordan in championships, which were one of the goals that Kobe had. The other significant factor is, Garnett would be a three-time champion instead of a one time champion. Although Garnett would most likely have his nagging injuries that shortened his prime, the Lakers would still go for a three-peat. The only real threats that matched the Lakers during that era was the San Antonio Spurs but even the Spurs would lack the fire power to dethrone the Lakers.

It would have been an interesting world if Kobe and Garnett were teammates. They were very similar in many ways and had a certain level of toughness and competitiveness. This duo would have been very successful and fun to watch, yet all we can do is fantasize. Although most NBA fans have an idea of what could have happened with this duo, what would Pau Gasol’s fate be? 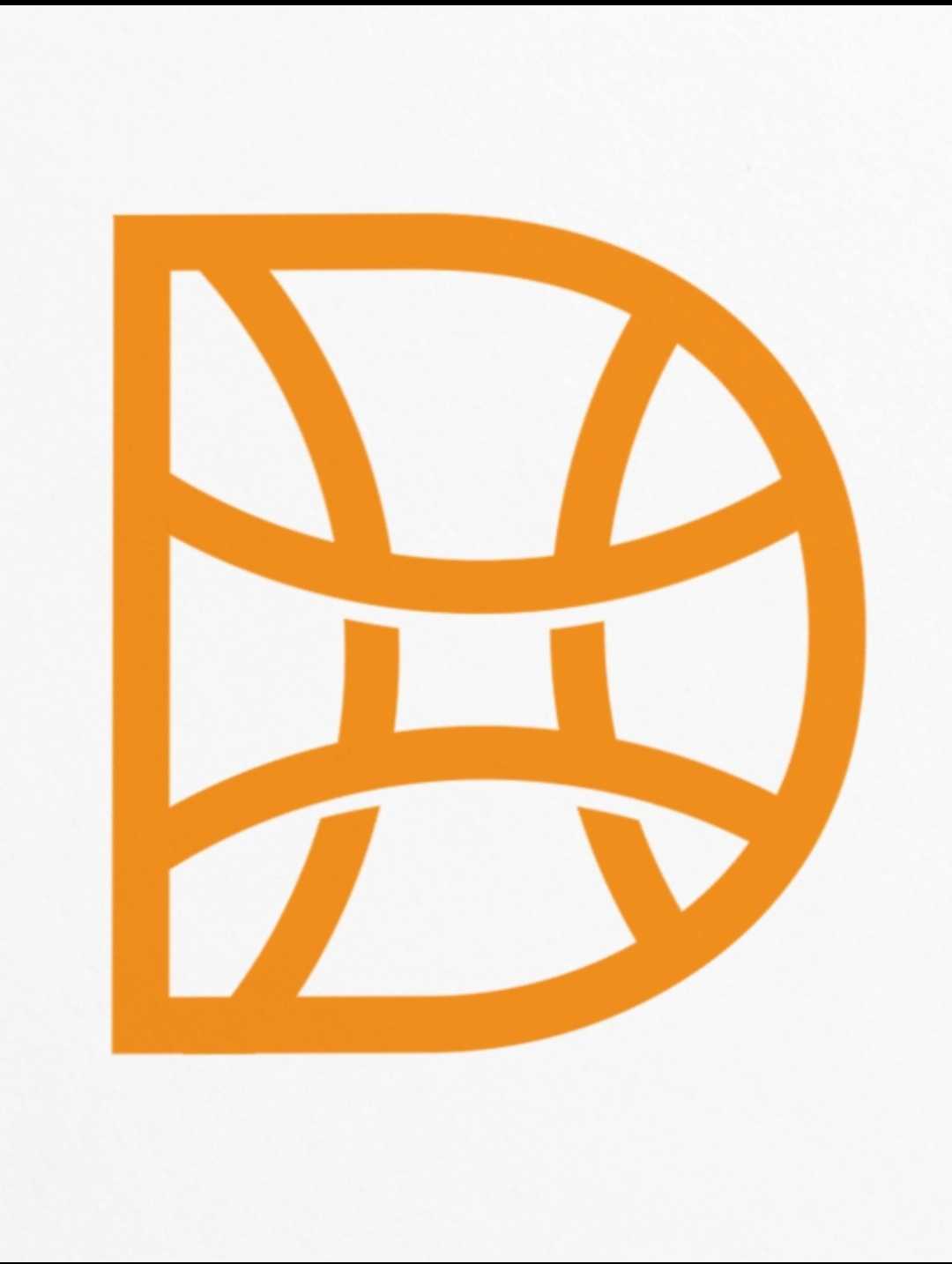 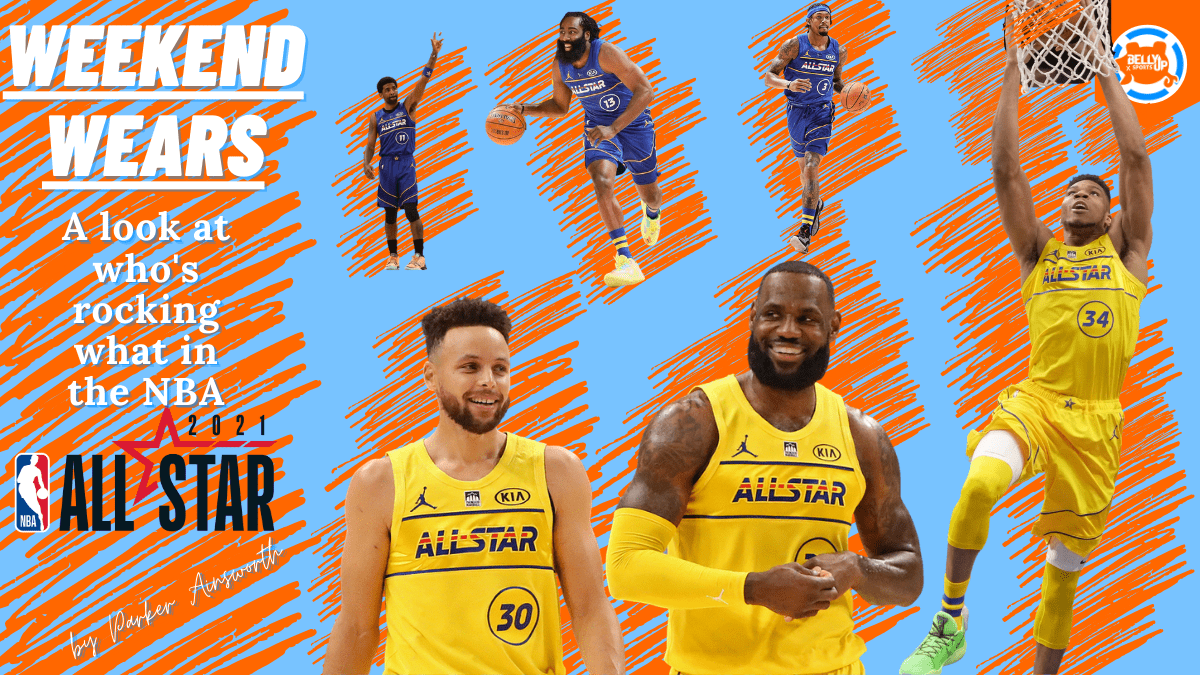 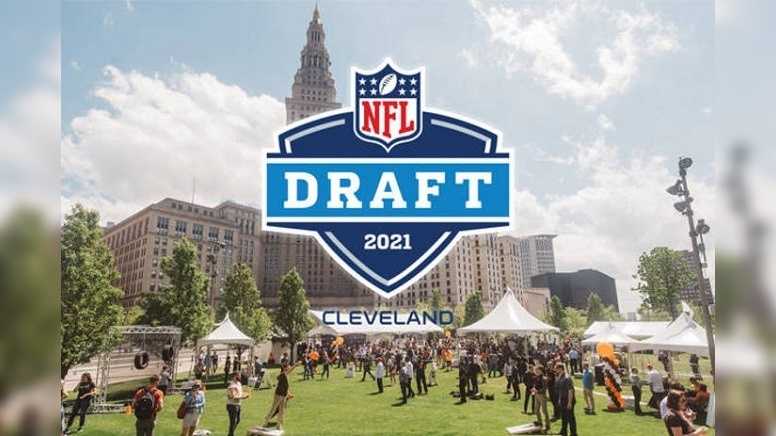 Crissy Froyd on The Most Underrated Quarterback In The Draft