The Pelicans blew a large lead again. This time, it was last night against Damian Lillard and the Portland Trailblazers. This accumulates to the Pelicans’ 23rd loss of the season. This is also their 11th loss when leading a game this season. The not only Pelicans blew a lead again, but this time in epic fashion.

The game looked like it was in the Pelican’s bag. New Orleans looked to be turning the corner against a Western Conference powerhouse, going up as much as 17 up until the final 6 minutes. Brandon Ingram and Zion Williamson looked like the dominant dynamic duo many have been salivating over. At the half, New Orleans led by 14, at 64-50. The most exciting part of this story was Lonzo Ball. Lonzo was looking like the maestro that got him drafted 2nd overall in 2017. He finished with 17 assists ( careers high what?!), and dished the ball all over the court. This game looked like the glimpse of the Western Conference monster that the Pelicans could be with the right chemistry, led by BI, Zion, and Zo. (barring they don’t break up the trio prematurely).

However, The Pelicans didn’t account for Dame Time, which occurs roughly around the final 6-minute mark of every game. Down 17, Damian Lillard did what Damian Lillard does. Suddenly an eruption from the Trailblazers star sparked a 16-0 run by the Blazers. The rest is history. Icing the game with two free throws off a Bledsoe last-minute foul on a shot, Dame capped his epic night with his 12th 50-point career game. The Final result was Blazers 125, Pelicans 124.

The Pelicans Blew a Lead Because of Mistakes

This lead blown is the 11th this season by the Pelicans. This isn’t a rare occurrence. However, it is frustrating for a young team attempting to make a playoff push. There is a myriad of reasons as to why the Pelicans are blowing leads such as this one. The first and most obvious reason is youth. A lot of the collapse down the stretch happened to do with Inexperience. Sweaty palms, and inability to execute and close out games.

Brandon Ingram shoots 87% from the free-throw line. He missed two free throws at the end of the game that he usually makes. Nickeil Alexander-Walker lost the ball out of bounds on an inbounds pass late in the game. There were plenty of possessions down the stretch where Zion wasn’t given the ball to make a play. Even when he had 8 assists in this game.

The Pelicans are learning how to win the hard way. This is a loss that will stick with them and ultimately define how great they will be. Unfortunately, this is what comes with growing pains. Expect this team to be a lot better as time goes. There are many that will look in disdain at Stan Van Gundy’s rotations and how these young players execute late. However, it is imperative to realize that this is a young team attempting to figure it out. It’s not an excuse, but it is the reason. The Pelicans can take positives out of this. Zo had potentially his best game of the season. Brandon Ingram and Zion look like they can be a dynamic duo. Nickeil Alexander-Walker looks like an NBA player.

Damian Lillard continues to remind the league of his brilliance. He scored 20 points in the fourth quarter leading his team to another resounding victory. Dropping his 12th 50 point game of his career. This ties Lebron James for 50 point games. Dame now trails James Harden, Kobe Bryant, and Michael Jordan for career 50 point games, and he’s only in his 9th season. 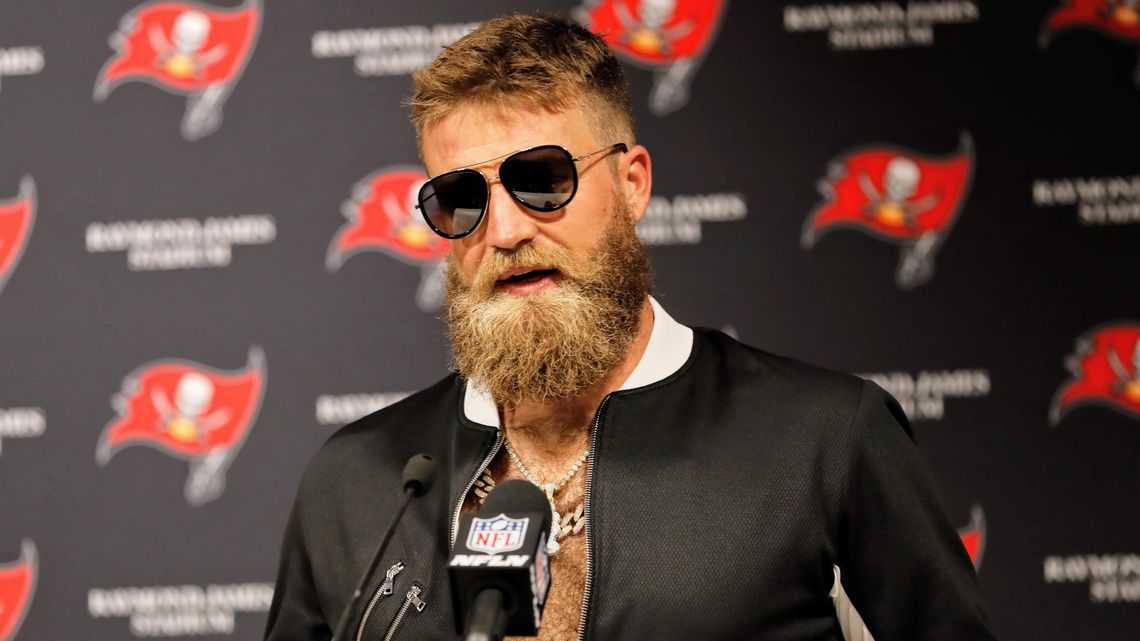 Ryan Fitzpatrick Brings his Fitz-Magic to the Nations Capital 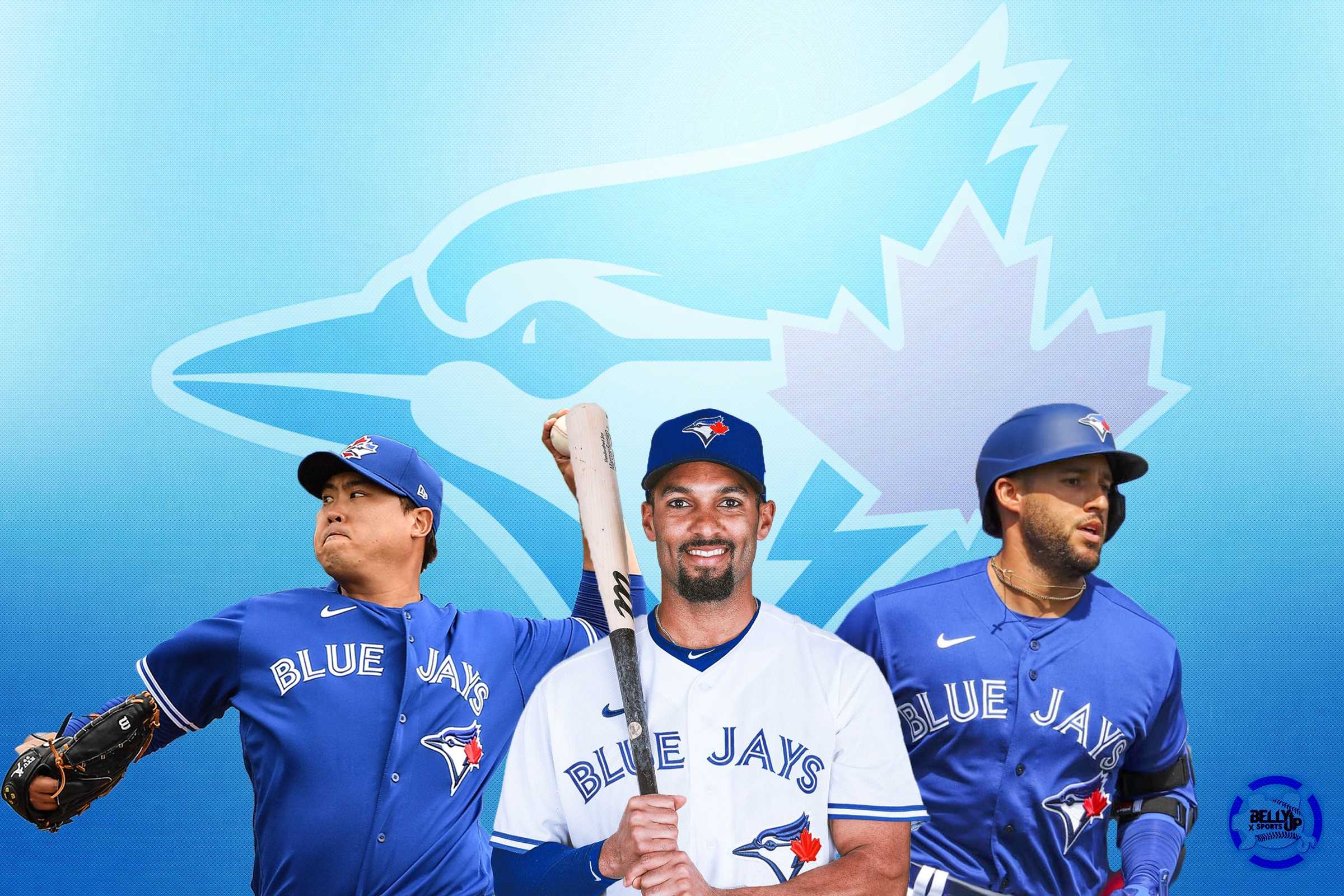