A Look At Jason Varitek’s Legacy

With today, April 11th, being Jason Varitek‘s 49th birthday, it makes sense to evaluate where the legend stands. Varitek caught for the Red Sox for 15 seasons between 1997 and 2011, where he slashed .256/.341/.435 with a 99 OPS+. Tek was also the team captain with the second-longest tenure in Boston’s history (6 seasons). But what exactly does Varitek’s legacy, a two-time World Series winner and three-time all-star, entail?

No. 33 Where Does Varitek’s Legacy Stand?

Way back in February, when starting pitcher Martin Perez‘s re-signing was announced, a clerical mistake happened. The official website inputted Martin Perez’s number as no. 33, not the no. 54 he wore the year prior. Perez, being the real G that he is, graciously declined the number left unworn since 2011. This still sparked great controversy amid the Twittersphere. Many passionate Tek fans demanded the number be retired immediately, only to have that demand met by an opposition who wants to see Fenway tradition remain.

Jason Varitek’s no. 33 should not be retired at Fenway Park. The Red sox have always reserved that right for Hall of Famers, the exception being anticipated first-ballot nominee David Ortiz. With this being a litmus test only 10 players have ever passed, a 24 WAR player with no chance at the Hall of Fame shouldn’t be included. While I’m not a fan of making this a strict rule, I’m not opposed to Dustin Pedroia‘s no. 15 going up in right field; Varitek’s number would be an abuse of that lenience.

I’m not attacking Varitek’s legacy, and in fact, I think the number should never be worn. He is far too important to the team’s legacy to receive that dishonor. I suggest that the number is never worn again without that lofty designation.

When all is said and done, No. 33 will be retired by the Red Sox, but not until Tek’s coaching career is complete, perhaps posthumously even. Varitek quickly grew a reputation as a coach when he rejoined the Red Sox as an assistant. In his first season as an official coach, he is now working with the pitchers and catchers while blending modern analytics with the personal touch of a captain. It is only a matter of time until Varitek’s legacy includes the title, manager of the Boston Red Sox. I think he is the natural replacement at the end of the Cora era.

Side Note: Is This How We Will Treat Covid?

Today’s performance by JD Martinez was indeed impressive. The slugger had the first three-homer day (A Bingo-Bango-Yahtzee) of the Sox season just one day removed from the Covid IL. He went there to be tested after showing minor symptoms on Saturday. It wasn’t his monster performance that got me; it was how they treated the situation on the NESN telecast.

During the game, broadcasters referred to the trip as a “bout with cold-like symptoms.” Really?

You know, baseball gets flack for many things, including how easily they rain out, and this makes it worse. Perhaps we can act like we’ve been here before (which we have) and not act like precautions are a nearly life-altering disaster. Let’s not make stories out of nothing.

Jason Varitek is a legend in Boston, a player who deserves to be remembered in this illustrious team’s lore. This statement is not a time to overreact. After all, his numbers are not near that of the team’s pantheon. I suggest the middle ground, let the captain have his number forever, coach or otherwise. The only person to wear that jersey should be Varitek, even after his legacy is finished. 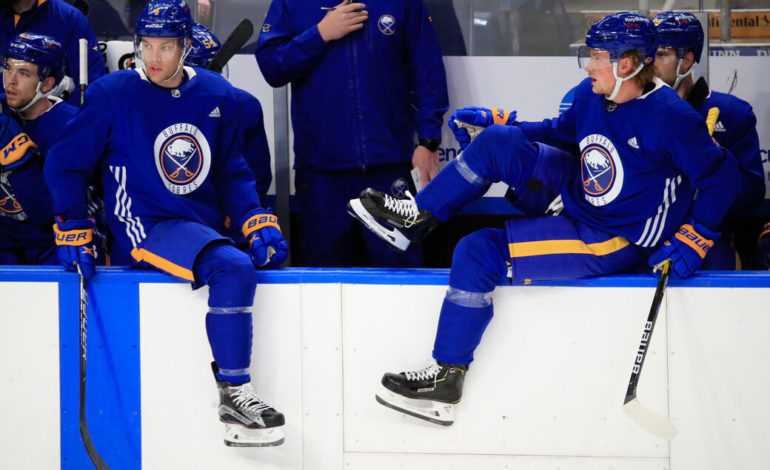 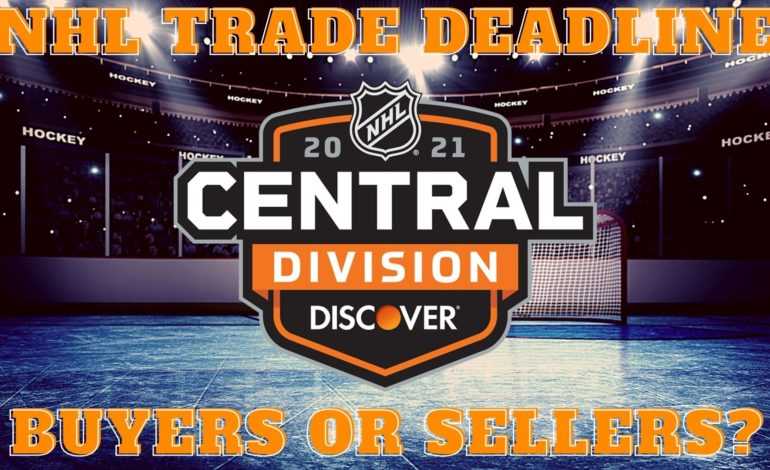