Aaron Rodgers Future in Green Bay is in Jeopardy

We’re just hours away from the 2021 NFL draft, and things could potentially get even more hectic. Reports are out that Aaron Rodgers is so “disgruntled” with the Packers, he might not return to the team.

Reigning MVP Aaron Rodgers is so disgruntled with the Green Bay Packers that he has told some within the organization that he does not want to return to the team, league and team sources told ESPN on Thursday.

These reports came out only a few hours after news broke that the 49ers attempted to trade for Aaron Rodgers.

The @49ers have offered the @Packers the 3rd overall pick in this year’s draft, plus other picks and a number of players from their current roster including Garoppolo
for Aaron Rodgers.
The Packers turned them down.
First reported by @PAOnTheMic and confirmed by others.

You know the old saying, where there’s smoke, there’s fire. Given the recent history of Aaron Rodger’s relationship with the Packers, a firestorm could be brewing in Green Bay. The importance of the Packer’s draft choices just magnified by a thousand due to the breaking news. Based on the 49ers trade report, however, it appears the Packers have zero interest in parting ways with the reigning NFL MVP. But given the power today’s athletes hold, if Aaron Rodgers wants to force their hand, he can.

When the Packers drafted Jordan Love, Aaron Rodgers made it known he wasn’t happy with the decision. Noting he responded to the draft choice with “four fingers of tequila”. On the field, however, Rodgers responded by having his best season since 2011, leading the Packers to 13-3, and winning his third NFL MVP. Though closer to the end of his career than the beginning, Aaron Rodgers, 37, still has great football left in him. But given how the Packers have neglected to surround him with talent, it’s no wonder Rodgers is upset.

The Packers have reportedly offered Rodgers a contract extension. But according to NFL’s Jay Glazer, Aaron Rodgers’s problems with Green Bay are more than just money-related.

Honestly, this shouldn’t be a surprise. The Packers for years have refused to build a championship team around their star quarterback. While Rodgers isn’t absolved from blame for their playoff failures, he’s rarely had the better team on the field. If things keep going in the direction they’re heading in, Jordan Love may be their starter for the 2021 season. Something that the Packers don’t want to be the case, seeing as how they’re trying to extend him.

Nonetheless, I think it’s fair to say that Aaron Rodgers is in the driver seat.

Here’s What We Know…

Aaron Rodgers has already made it clear he has dreams outside of football. After being a guest host of Jeopardy, he spoke on the idea of becoming the full-time host. Noting how many hours he dedicates to football, and how many he’d have to dedicate to Jeopardy. While I don’t see Rodgers leaving Green Bay and football altogether for Jeopardy, it is something he could hold against them in the event they refuse to trade him.

If all the other leaks didn’t already put pressure on Green Bay, then Rodgers leaking his preferred trade destinations is sure to do it.

From unimpeachable source: As of last night, Aaron Rodgers’ wish list was 49ers, Broncos, Raiders (not necessarily in that order). He wanted Packers to take the 49ers’ offer. Next move by Rodgers is TBD.

In the end, Aaron Rodgers leaked this information on the day of the draft for a reason. It puts the Packers in an incredibly uncomfortable situation and shows just how serious he is. Unlike Russell Wilson, Rodgers is known for being more prickly and stubborn. So don’t think the Packers will repair their relationship like Seattle ‘fixed’ their relationship with Wilson. There’s a great chance Rodgers is finished with Green Bay.

Wall street meets sports gambling in this innovative app. Simbull brings the fun of being able to play for the long term by purchasing, selling, and trading stocks of your teams. When your teams win you win a payout. When they lose you DON’T! The value of your teams’ share is all that matters and it’s easy to use. Just download the Simbull app on your play store and use the promo code BELLYUP for a $10 deposit bonus of at least $10 or more. Join the fun of investing in your team for the long haul where the sportsbook edge is put back into your hands as the player. For the latest and most fun in sports gambling download Simbull and again use the promo code BELLYUP for your $10 deposit bonus today! 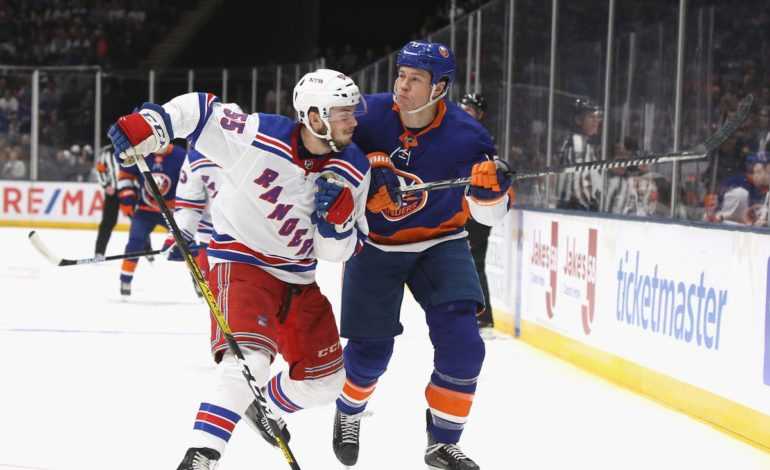 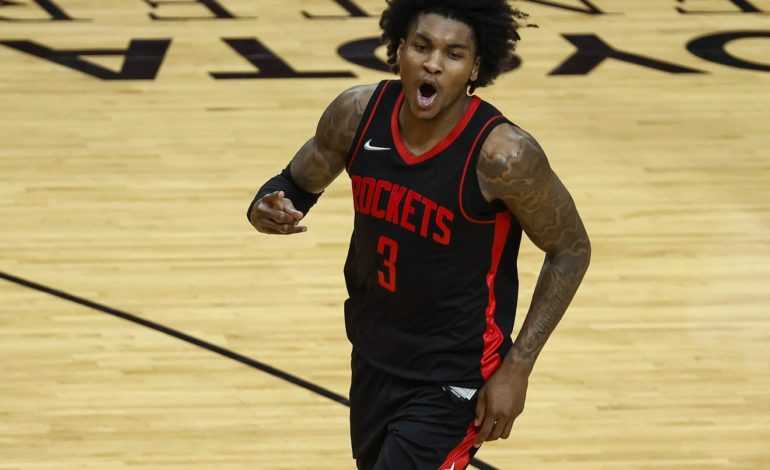