After Trade, Will the Devils Be Spenders in Free Agency?

Last night, the opening salvo in the race to the trade deadline was fired by the New York Islanders. The Islanders sent forwards AJ Greer and Mason Jobst along with a first-round pick in the 2021 draft and a conditional pick in 2022 to New Jersey for forwards Kyle Palmieri and Travis Zajac. The addition of the former Devils gives the Islanders depth at forward following the loss of Anders Lee. But what does this move do for the New Jersey Devils? One thing that the trade does is gives the Devils the option to be spenders in free agency this summer.

We have acquired AJ Greer, Mason Jobst, a 2021 first-round pick, and a 2022 conditional fourth-round pick in exchange for Kyle Palmieri and Travis Zajac. #NJDevils | @investorsbank pic.twitter.com/BGFm6E0dE0

With the Devils assured of missing the playoffs for the eighth time in nine seasons, General Manager Tom Fitzgerald needed to make a move. The team’s MO for the last handful of seasons has been to dump veteran salary and add youth. As far as cap space goes, the teams will split Palmieri’s $4.25 million and Zajac’s $5.75 million respective salaries for the remainder of the season. With both players’ contracts expiring at the end of the season and no hope at a playoff spot, this move was too good to pass up.

Continuation of the Youth Movement

Palmieri and Zajac’s departures mean that the Devils continue their youth movement. Greer and Jobst both have two-way contracts, which means they can be added and removed from the taxi squad. Greer has not only a scoring touch (as evidenced in 44 points in 54 AHL games in Colorado), but size up front that the Devils need more of. Jobst is a career minor leaguer, but was a captain his last two seasons at Ohio State and adds character. The Devils also receive the Islanders’ 2021 first-round pick, which gives them nine overall picks in this summer’s draft. Where that pick winds up depends on how far the Islanders go in the playoffs. They also acquire a conditional pick in 2022; currently, it is a fourth-round pick. If the Islanders advance to the Stanley Cup, it becomes a third-round pick. This trade gives room for the Devils to draft and develop.

Are the Devils Going to Be Spenders in Free Agency?

With this move, do the Devils become spenders in this upcoming free agency? There is a lot to think about following season’s end. There is not only free agency but also the Seattle Kraken’s expansion draft. One notable name who comes up is P.K. Subban. The veteran defenseman has two seasons left at $9 million. If the Devils don’t trade him at the deadline, don’t be surprised if he’s unprotected at the expansion draft. With the Palmieri/Zajac trade, Subban’s contract off the books, and the number of one-year contracts expiring, the Devils can make an impact by being spenders in free agency. Some of the notable names who will be unrestricted free agents at the end of this season are Ryan Nugent-Hopkins, Gabriel Landeskog, Dougie Hamilton, and former Devil Blake Coleman. Better believe Fitzgerald is going to open the Devils’ wallet this summer.

New Jersey Devils fans have anticipated a return to greatness for so long. The Palmieri/Zajac trade helps them become free agency spenders. Fans hope the move pays off. And as a Devils fan, best wishes to Palms and Travs. I sincerely hope they win themselves a Stanley Cup.

Devils fans: do you think this move makes the team big spenders in free agency? Let me know in the comments or hit me up on Twitter: @whoisryanmcc. Also, bookmark our NHL page to keep up on our NHL coverage! 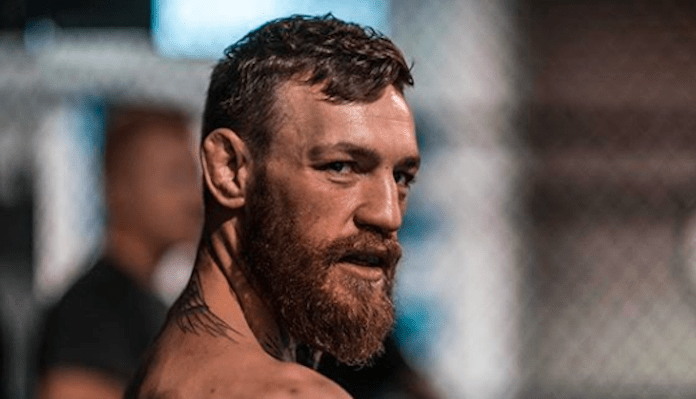 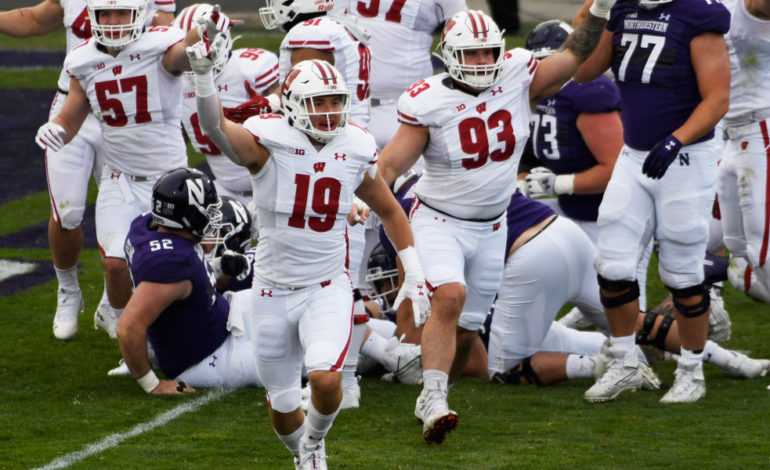