Spain’s Alex Palou stormed to victory in the Grand Prix of Alabama last weekend. The IndyCar sophomore started in the top four after qualifying. He then drove his number ten Chip Ganassi Honda car to a great victory in his debut race with the team. In his 15th race in the championship, Alex Palou proved that the spotlight is not too big for him.

A Victory Born Out of Strategy

Palou started behind McLaren’s Pato O’Ward and Andretti Autosport’s fire-breathing devil Alexander Rossi. The lead duo battled up front in the early stages, which allowed Palou to manage his tires and fuel behind them. The leaders fought each other all over the Barber racetrack. The heat saw them pit early; Palou stayed out and turned up the heat. The Barcelona-born racer rampaged on the asphalt as he set scorching lap times.

O’Ward’s three-stop strategy saw him rejoin the track behind Palou. The Mexican racer was arguably quicker than Alex Palou; however, he lost track position and could never regain it. Palou raced magnificently in the lead; he conserved his fuel strategy to perfection and sliced his way past the slower cars. He combined his speed, composure, and approach to devastating effect. Chip Ganassi Racing holds a new star in the palm of its hands with Alex Palou.

The Veterans, and One Big Crash

As soon as the green flag waved for the race to start, all hell broke loose with a big car wreck on the exit of turn three. Josef Newgarden suffered a massive slide that forced him onto the grass. From there, the Team Penske driver spun in front of the pack and what followed was a Talladega style multi-car crash. It was not the ideal start for last year’s championship runner up.

On a dramatic afternoon, the experienced drivers raced smartly to scoop up the points places. Will Power and defending champion Scott Dixon took the podium places. 42-year-old Sebastian Bourdais and Graham Rahal also finished in the top ten on a day where chaos reigned supreme. Yes, the youth movement is happening in IndyCar, although the wise old heads aren’t going anywhere.

The stellar rookie class of IndyCar all enjoyed solid rookie weekends. Romain Grosjean finished in the top ten as he displayed all his single-seater skill to scavenge an excellent finish. Scott Mclaughlin and NASCAR legend Jimmie Johnson weren’t as fast as Grosjean; nevertheless, the stock car racers got to the finish and learnt a lot from a whole weekend of running. They will all improve as the season goes on.

The NTT IndyCar series moves to the streets of St. Petersburg in Florida for round two of the championship. The narrow streets present a different challenge for the drivers. It is the complete antithesis of Barber Motorsports Park in Alabama. The race is live on NBC at 12ET and Sky Sports in the UK at 6 PM. 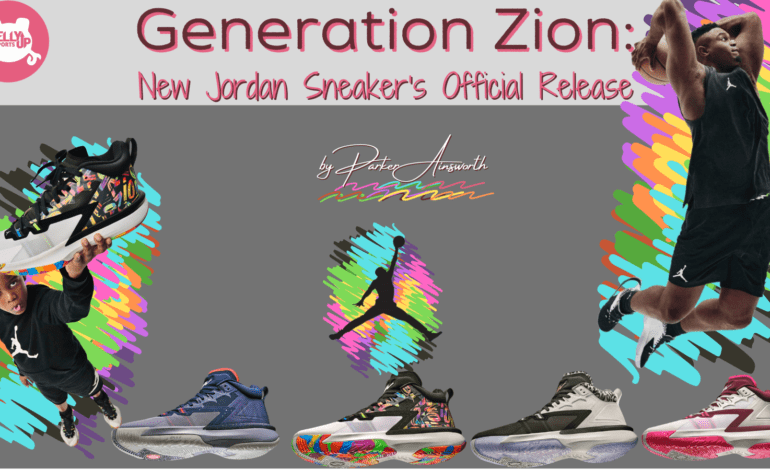 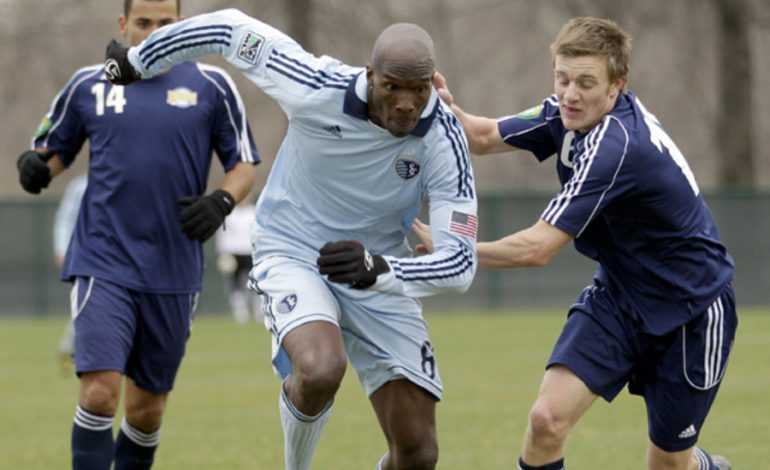