The Toronto Blue Jays enter the 2021 season with considerable expectations. They signed two All-Star level players to add to a core of young talent unmatched in the league. The team also added several arms to their pitching staff. Despite the additions, pitching remained the biggest question mark entering the year.

In the first series of the season, against one of the most dangerous lineups, the Jays began to answer that question.

Hyun-Jin Ryu, the #1 starter, was his usual solid self in the opener. He yielded a second-inning home run to Gary Sanchez, but nothing more in his 5 ⅓ innings of work. He’s been a Cy Young Award finalist over the last two seasons. Not much of the doubt was centered around him.

It was the bullpen that was so impressive against the Yankees. Tyler Chatwood, David Phelps, and Rafael Dolis each tossed a scoreless frame to get it to the ninth.

With the Yankees threatening to walk it off, Jordan Romano got D.J LeMahieu to ground out. He then fired a fastball past Aaron Judge to silence the Bronx faithful.

With the Jays nursing a 3-2 lead in the bottom of the tenth, it was Julian Merryweather’s turn. He was up to the task, striking out Aaron Hicks, Giancarlo Stanton, and Gleyber Torres to ice the game.

Romano and Merryweather, while similarly effective, appear to be polar opposites in demeanor. Romano is seemingly a ball of nerves on the mound, constantly fidgeting and in a state of perpetual motion. Merryweather, on the other hand, appears calm and cool in the face of pressure.

As different as they seem to be, this duo could be the key to closing out games in 2021.

The one player who was able to solve the Jays’ pitching has been Gary Sanchez. He followed up his opening game homer with another big fly on Saturday off Ross Stripling.

Rafael Dolis wasn’t sharp on Saturday, walking three batters and allowing a pair of runs. He was counted on last season as a late-inning option. He’ll need to regain that form to join Romano, Merryweather, and David Phelps in high-leverage situations going forward.

Never in a million years did I think T.J. Zeuch would be starting the third game of the season. But he had a really good camp, there was a rash of injuries, and he earned his spot. As the game was starting, I thought to myself, just give us four good innings, T.J. And that’s exactly what he did.

Thursday’s season opener was the kind of heart-pounding, edge-of-your-seat thrill ride that makes us love baseball. It’s a shame that the two teams didn’t play again until two days later.

However, the day in between gave me a chance to catch up with family…via e-mail. Excerpt from a message from my mom: a W at any time is good but on opening day? Against the Yankees? In Yankee stadium? For Charlie Montoyo’s 100th? In extras and from behind? C’mon! It couldn’t get much better!

Couldn’t have written it better myself mom.

A memorable one for the Skip 💯

I realize it’s only three games but giving up only eight runs in three games against the Yankees?! That’s a great start. The emergence of a guy like Zeuch shows the depth of the organization.

The Jays did a nice job with under-the-radar singings like Phelps and Tyler Chatwood this offseason. Steven Matz is set to make his team debut. The cavalry of Nate Pearson, Robbie Ray, Anthony Kay, and Thomas Hatch is coming.

The #BlueJays are expecting Robbie Ray, Nate Pearson and Thomas Hatch back… eventually.

That, plus notes on Ryan Borucki and the addition of Tommy Milone:https://t.co/Ads5af798b 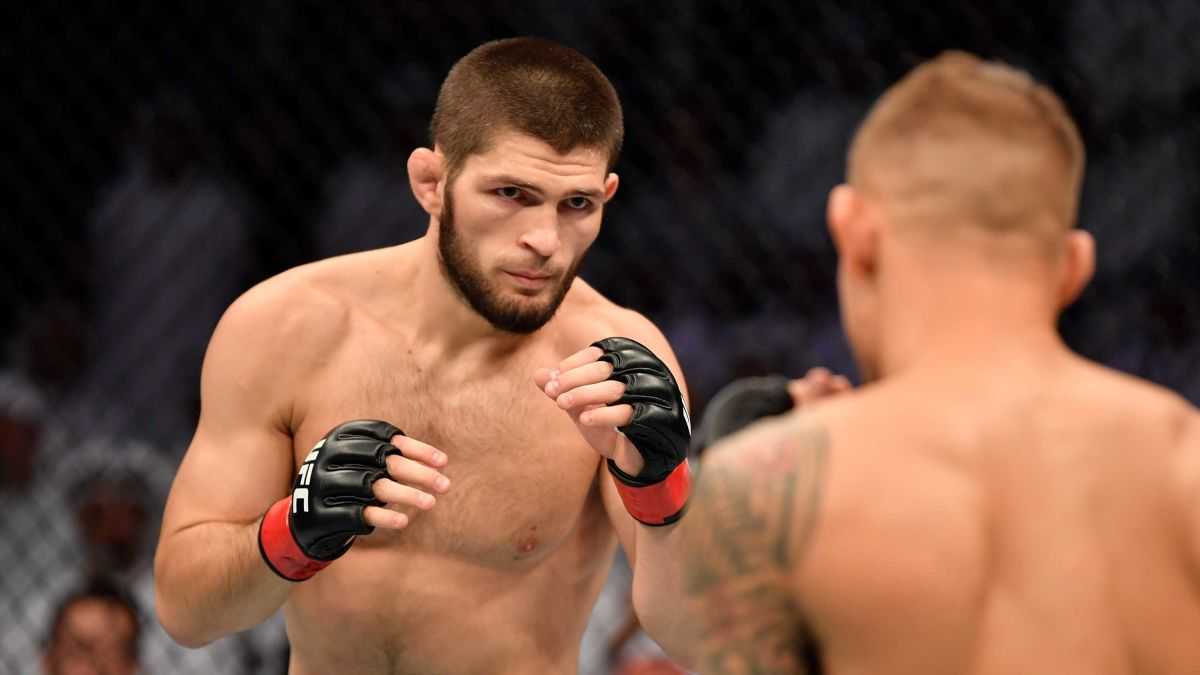 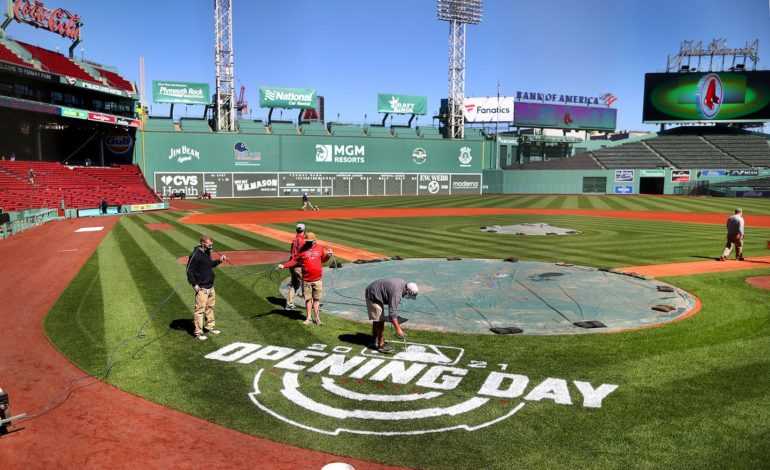