Earlier today, it was reported that the Brooklyn Nets big man LaMarcus Aldridge has retired from the NBA. This due to an irregular heartbeat discovered after the Lakers game. Brooklyn signed Aldridge shortly after the trade deadline after he was bought out of San Antonio. In his five ages with Brooklyn, Aldridge was averaging 13 points and 5 rebounds.

Wishing only health and happiness for @aldridge_12 and his family in retirement. 🖤🤍 pic.twitter.com/v8VLdy2Oj7

A seven-time All-Star and the former number two overall pick in the 2006 NBA Draft, Aldridge would have the highest of highs and lowest of lows through his career. He would average 20 points and nine rebounds during his time in Portland. During that time, he was regarded as one of the league’s best bigs. Aldridge would leave Portland after not wanting to be second fiddle to superstar teammate, Damian Lillard and would go on to join the Spurs. He would make three more All-Star games in San Antonio but would become victim to a steady drop-off over the past few years.

After accepting that he was not what he once was, Aldridge signed with Brooklyn. There, he accepted that he was no longer the best player anymore. It was an easy thing to convince himself of now playing with three superstars. Nonetheless, it finally looked like he would embrace his role moving forward. He would go on to score his third-highest number of points in what would become the second to last game of his career in a 22 point outing versus the Pelicans. Aldridge may get a ring if the Nets win a title this year, but he will never be able to say he was a contributor on a title team.

Aldridge now will end his career with averaging 19 points and nine rebounds, and a block to add on top of that. Aldridge was regarded as one of the best at one point and then an out-of-date player the next day. The seven-time All-Star and five-time All NBA star has nothing to hang his head about through his career. While it never was what we all thought it might be, it was still an excellent one that most will wish they could have had. The tweet above says it all. Never take anything for granted and always keep family first. Best of luck moving forward, LaMarcus, and congratulations on your career.

For more on the NBA, follow me on Twitter @lagraham2. For more on all sports, go check out Belly Up Sports. 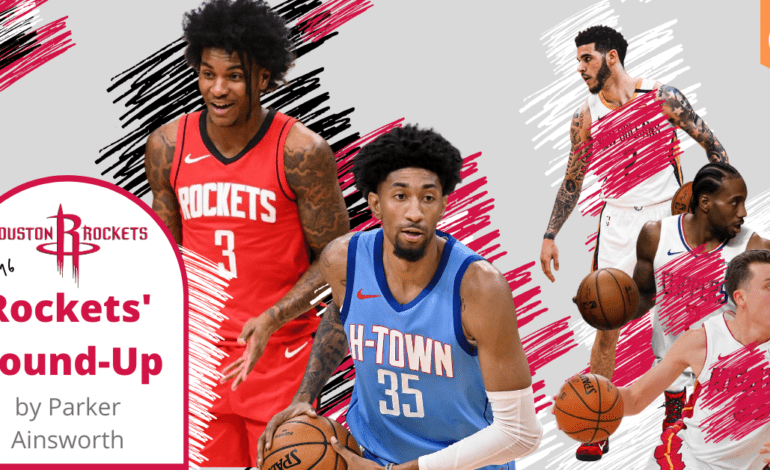 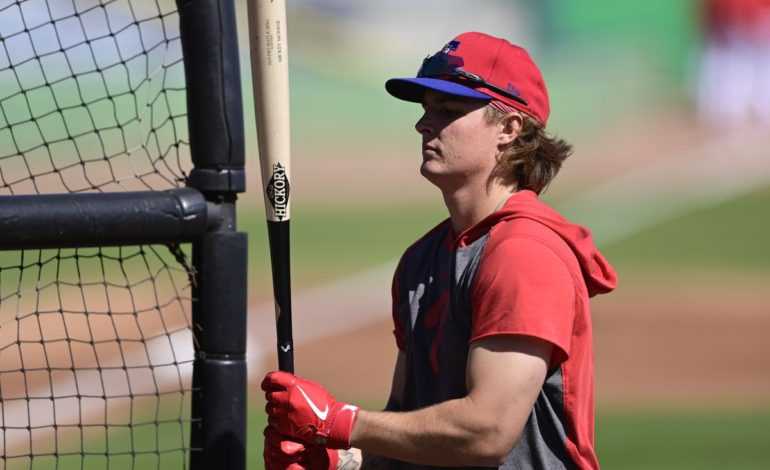