Can the Calgary Flames Squeak Into the Playoffs?

The Calgary Flames squeaked past the NHL Trade Deadline only making two big moves. They shipped backup goaltender David Rittich off to Toronto in exchange for a third-round draft pick in 2022. They also moved a struggling Sam Bennett and a sixth-round pick in 2022 to the Florida Panthers in exchange for prospect Emil Heineman and a second-round pick in next year’s draft.

So after getting rid of a goalie who only plays one out of every 15-20 games and a guy who rarely scores at all, and getting nothing that helps the team right now, can the Calgary Flames still squeak into the Stanley Cup Playoffs?

Need to Nab the Habs

As I write this, the Flames sit six points behind the Montreal Canadiens for the final playoff spot in the Scotia North Division. The Flames also play the Canadiens tonight and Friday night. There is no doubt the Flames need to win both of those games to even have a glimmer of hope. They also play each other three more times starting next weekend. All of those games against the team you are chasing are huge must-win games.

Two more of the Flames remaining games are against the Ottawa Senators. Yeah, you know, the Senators that started the first half of the season at the bottom of the standings, but still somehow own the Flames. Maybe some good news here is that Matt Murray will likely be back and he hasn’t really been good. He has, however, beat the Flames three out of five games he has started.

Aside from those games against teams which the Flames should beat, they also play the Edmonton Oilers twice and the Winnipeg Jets once. Two teams that, according to the standings, the Flames have no business beating. But if you do recall, the Flames did just beat the Oilers 5-0 last time they played.

A lot is going to ride on two factors:

In conclusion, I think the Flames pick up 18 more points out of a possible 28 and just squeak into the Stanley Cup Playoffs. Realistically though, this team is not going anywhere fast, even if they do make it in. 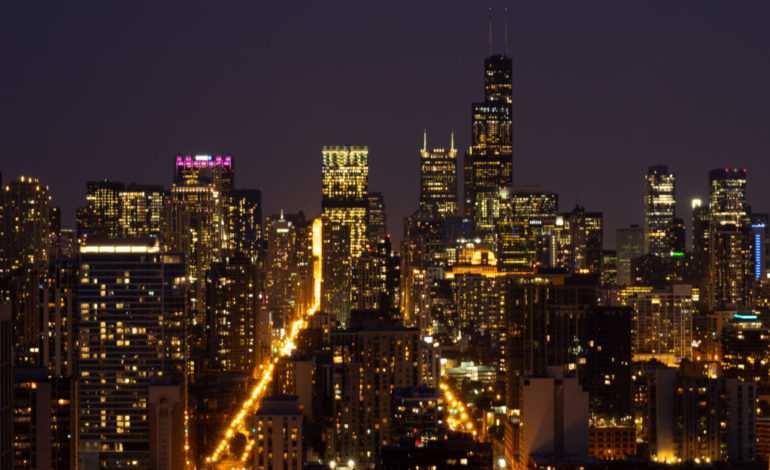 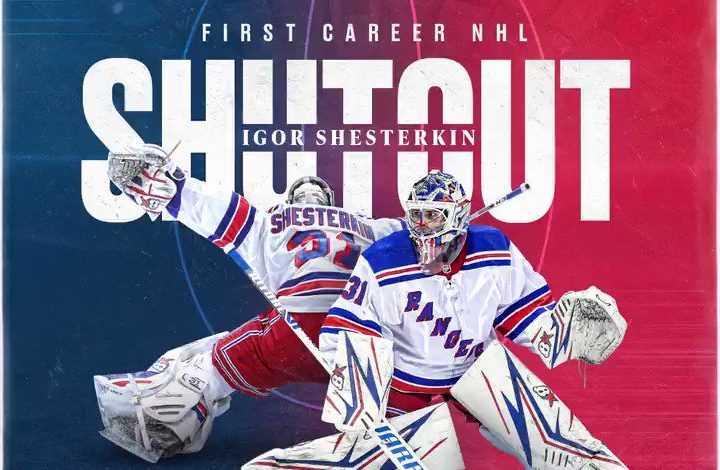