Dating in UFC: The Backstage Life of Famous Fighters

UFC superstars are some of the most electrifying people in the world. Everyone from Chuck Liddell in the past to Francis Ngannou in the present is known for their presence and ability to command respect in and out of the ring. What are these fighters like outside of the octagon? It’s an unusual question, but the answers are not too hard to find.

Some facts about UFC stars

Some UFC stars had partners in their corner from before they started their professional bouts, like Conor McGregor. His partner supported him by working while he trained, taking him to the gym to practice, and keeping him moving toward his dreams. Others don’t talk much about their personal lives, like Khabib Nurmagomedov, a man that is rather silent about his personal life and faith. Not every UFC star enjoys the stardom and the tendency of the media to reach into their past, like Francis Ngannou, who lived in severe poverty as a child.

Hookups and Dating in UFC

UFC fighters that are not in a serious relationship love to date. That is especially true of people like Tito Ortiz and Diego Sanchez, both of whom have dated the octagon girls, the ones that hold the round cards. Since these guys tend to be wealthy and famous, they’re frequently on the open market. Often the guys from the octagon are picky and date with special care. Despite this, online hookups are also no less popular among them. While rumors abound about their hookup culture in the UFC, few people will talk about who likes to hook up with people in-person and which ones look for people online.

Girls Who Are Chosen by the Fighters

Many of the women that are chosen by fighters are those who have stood by their partner through thick and thin. Perhaps the greatest example of that is Conor McGregor’s fiancé, Dee Devlin. She is the prototypical fighter’s partner; she believed in him when nobody else did and constantly kept pushing him forward until he reached superstardom. Fighters tend to look for women like these that can hold down the fort and maintain their relationship despite being away from each other for a long time or dealing with the potential injury of their partner.

The world of UFC fighting is unique. It can be somewhat insular despite people knowing everything about each other as a result of the rabid media. One thing is clear, though—UFC fighters have no problem dating and having fun, but they would rather have a supportive partner in their corner any day. 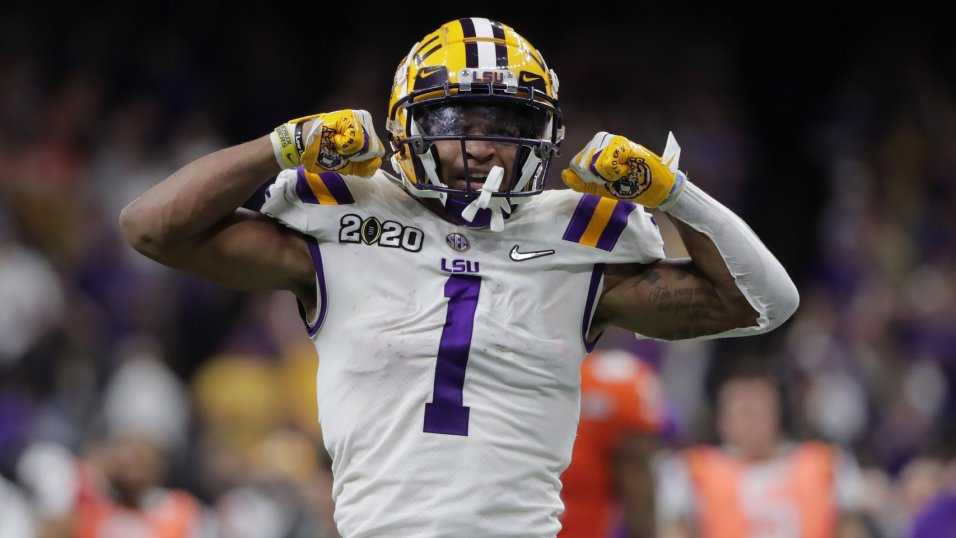 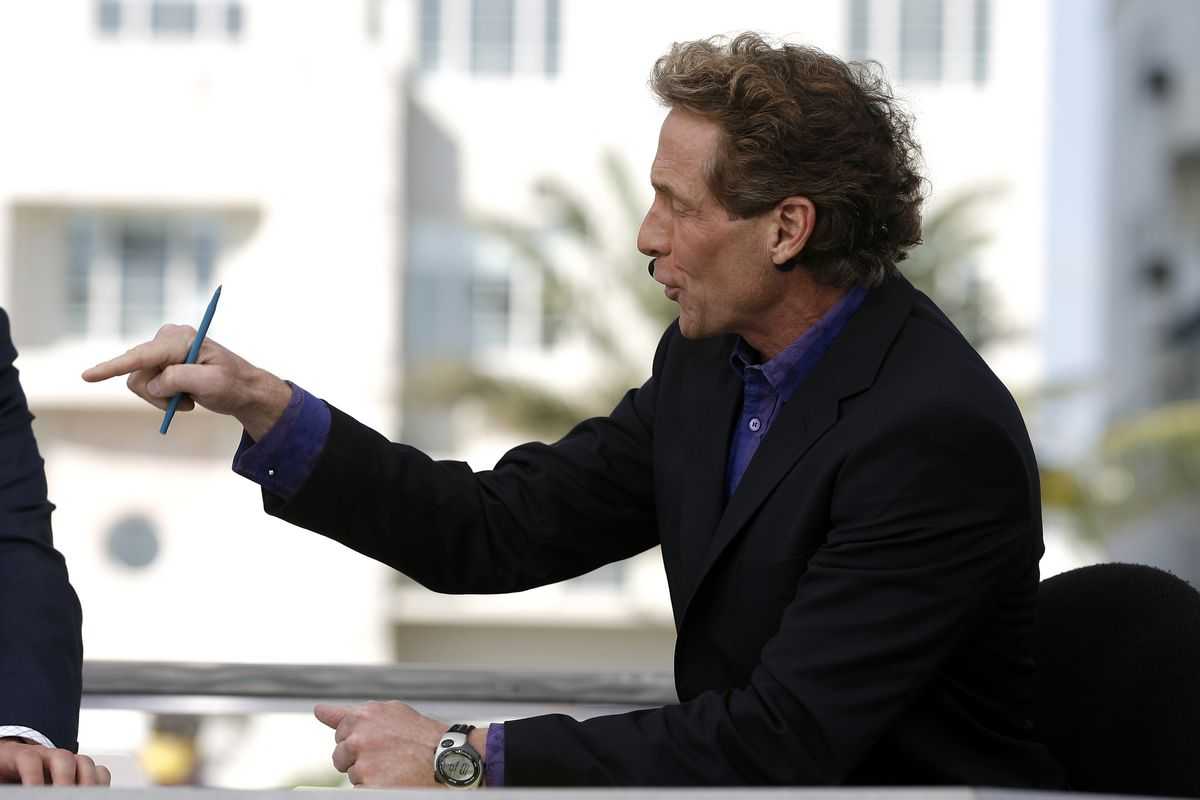