In the last two weeks, the Houston Rockets were officially mathematically ruled out of the playoffs. The Rockets held the longest active playoff streak in the NBA at eight consecutive seasons, but for the last two-and-a-half months Houston has looked forward to July, not June.

The Houston Rockets appear to have mastered the art of tanking. While we will later go through highlights of the season that was, a look back at the last week brings up something much more serious. The Houston Rockets had a rough week off of the court.

Welcome to Miami, Bienvenidos a Miami

On Sunday night, after a close loss to the Orlando Magic, the Houston Rockets pulled up to Miami. The Athletic reported that the Rockets stayed near Coral Gables, far away from the nightlife scene in South Beach. Several players chose to take the 20-minute ride over to a gentlemen’s club called Booby Trap. Little did they know that would be a very, very descriptive description for the evening.

In leaving the club, Rocket rotational guard Sterling Brown entered the wrong van. To Brown’s credit, without knowing exactly what went on inside of Booby Trap… Two different vans can look a lot alike. And after a night at a place called the Bobby Trap? I’m sure they can look a lot alike. It’s an understandable mistake to most people.

But not to the people inside said van. They were not very understanding.

The people in the van proceeded to jump Brown, and the most noticeable blow was hitting Brown over the head with a bottle that cut up his face. As Rockets began to file out of the club, several saw and realized what was going on. Kevin Porter Jr., a 20-year-old rising star, was quick to get in the middle of the altercation and remove Brown before he was hurt worse.

A police report indicated that Brown was unable to give an informational account of what happened. A source told The Athletic that Brown’s injuries were serious and, had he not been as big or strong as he is, potentially could have been fatal.

After Porter Jr.’s name was released, he was put into the health and safety protocols. Brown and Porter Jr. were Booby Trapped.

The Houston Rockets have had a problem maintaining leads over the course of a game.

Ok, if we’re being frank… the Houston Rockets have had problems being in the lead over the course of a game. Houston was once 11-10, 7-1 post-Harden trade. They currently sit at 15-47. For the folks at home, that 4-37 since. That’s not very good.

But there have been bright spots. We’ve mentioned in earlier Rockets’ Round-Ups that Christian Wood and Kevin Porter Jr. The importance in Houston’s summer and their roster construction was spread across multiple Round-Ups as well. But as for now, what can we take from so many losses?

For one thing, Houston has had one of the league’s most influx rosters. The Rockets have had the most different starting lineups in the NBA (36 lineups in 62 games). Rockets’ Twitter continues to meet players night in and night out as everyone learns who wears the red and black (and sometimes blue) each night.

But Houston really, for the most part, can play an even game with most NBA franchises for roughly three-fourths of a game. It’s not that the Rockets blow it in the fourth, sometimes that 10-12 minutes of net negative basketball happens early, but the ‘Kets can keep up otherwise.

An optimistic breakdown (and that’s the ONLY kind of breakdown we will be doing) means Houston is really just short in talent, not lacking it. That is a key difference. It’s not that Jae’Sean Tate isn’t a talented rookie- it’s that he may be more of a sixth man and small ball five than the guy with your most starts. John Wall, the active leader in minutes per game on the Rockets’ roster at 32.2, may need to play a lot less as he continues to transition into a veteran leader from the explosive All-Star he was pre-injury. It’s not that those guys aren’t a part of a successful team; there is a large chunk of each game Houston is successful.

It’s that Houston needs to add more talent, either in the draft or in Free Agency, and bump some of these guys into other roles. Armoni Brooks is a great pick-up, but is he ready to be playing nearly 24 minutes a night as an undrafted rookie on a two-way contract?

The Houston Rockets have played seven players with four years of experience or less. Five of those same inexperienced players have also started multiple games. The only one of those five that hasn’t had more than 10 starts is David Nwaba, who suffered a season-ending wrist injury in early March.

With new additions and the projected growth and development out of guys like Wood, Porter Jr., and Tate, Houston could use this season’s growing pains to have a strong and deep rotation. The strong 36 minutes they play now should translate into a team with no let-up next year. In a season covered in dark clouds, that’s a silver lining.

What to Make of the Season’s Last Three Weeks

Injuries like John Wall’s won’t be the last. Several key players, like Wood, Tate, and Kelly Olynyk will likely miss some time just to rest their bodies… and keep the team from an accidental win.

At this point, the Houston Rockets ought to be in a prime position to have a top-four pick in the NBA Draft. There’s a world where, with the right breaks, Houston has three first-round picks this summer. Playing through nicks and bruises to beat the Knicks and Blazers doesn’t make sense for Houston. Houston only has playoff teams left on their schedule. Let those teams grind it out and jostle for playoff seeds… Houston’s victories will be in the summer, not now.

For more on sports, sneakers, and the Houston Rockets, follow me @painsworth512 for more, and give our podcast “F” In Sports a listen wherever you listen to podcasts!
For more on the NBA, go subscribe to our show The Midweek Midrange on YouTube! 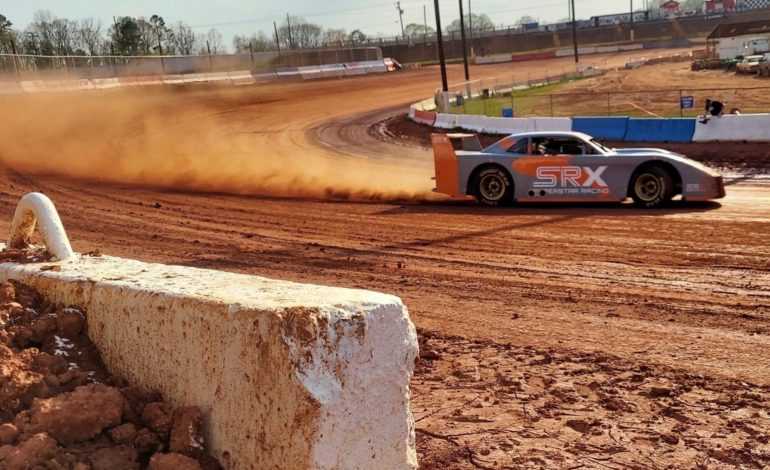 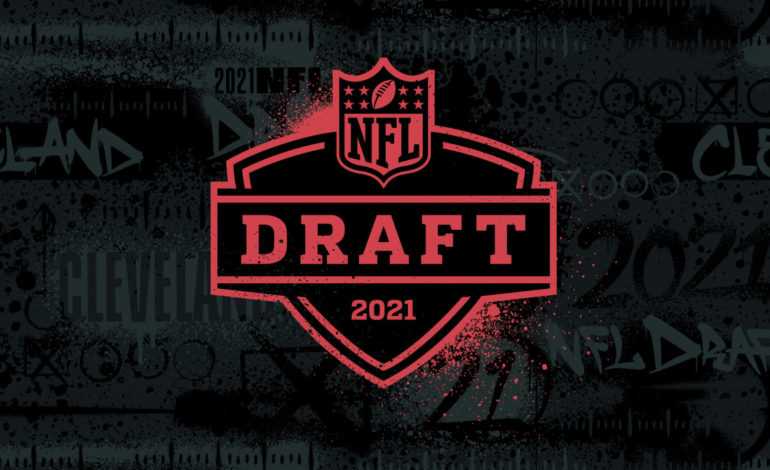