JD Martinez Is The AL Player of the Week

And Perhaps Comeback Player of the Year?

Today in a surprise to no one, Red Sox designated hitter JD Martinez received the American League Player of the Week award. During this week span, Martinez slashed .458/.500/1.125 in 5 games, adding to an already ridiculous start. With the Red Sox slugger leading the league in extra-base knocks, he becomes the third player in history to have extra-base hits in 8 straight games to start the season. If you are watching the Red Sox, it is evident that he is mashing, but Sunday’s three homers are the most impressive for several reasons.

JD Martinez is on an impressive, potentially historic tear to begin the 2021 campaign. Through his first eight games, Martinez is the third player in history to record extra-base hits in eight straight games. Who are the other two? Well, that distinction goes to former Rookie of the Year Sandy Alomar and three-time MVP Alex Rodriguez. No one has ever extended this to nine games.

Correction on the season-opening streak record after I botched the initial Statcast search. The season-opening record streak for extra-base hits is now actually shared by Martinez (2021), A-Rod (2007), and Sandy Alomar Jr. (1997).

After Monday’s series opener was canceled due to the death of Minnesota man, Daunte Wright Martinez will wait until Tuesday to extend the streak. Despite this, Martinez gets the opportunity in 2021 he’s deserved for a long time. If things continue at this pace, Martinez can become the leader that this fan base wants to identify with.

Martinez has always been a strong locker room influence, teaching many players, including Jackie Bradley Jr.and Bobby Dalbec. For Martinez, the trouble has been the players in front of him. When Martinez arrived in Boston, he deservedly played second fiddle to Mookie Betts, who went on to win MVP. Once Betts left, Martinez swiftly began the worst statistical season of his career, albeit a small sample size. Now it is time for Martinez to mash his way into the hearts of the people, cementing his legacy in Boston.

While making Martinez Player of the Week is great, let’s hope it starts something more.

Don’t Call It a Comeback

“Don’t call it a comeback,” he went there for one day.

What’s more, for Martinez, the power hitter may have added more to the line had he played Saturday. On Saturday afternoon, the team placed Martinez on the COVID-related IL, citing cold-like symptoms. He missed game two of the Baltimore series. Of course, he tested negative and returned in thunderous fashion, a three-home run game on Sunday, but let’s look at what truly happened.

Obviously, Martinez told COVID, “No, I have to go hit dingers,” a feat I thought only Mike Trout could accomplish. Clearly, Trout needs to start using more than five percent of his power.

Now, this sarcasm is as obvious as Cam Newton’s attempts to bring back the elderly Soviet Union lady sheek. But am I wrong? The story-hungry sports media is already engraving the Comeback Player of the Year Award, which at one point was linked to Viagra (Kyle Higashioka should be the only one receiving that). Now I understand, COVID is still a story, but let’s save it for the good stories, like Juan Soto‘s underreported post-COVID 2020.

What a brilliant week for Mr. JD Martinez winning to win AL Player of the Week. Not only was his ridiculous stat line influential in the Red Sox six-game winning streak, but his return on Sunday (something between Lazorus’ return and Jordan’s Flu Game) sealed the deal. It pained any self-respecting baseball fan to see him struggle to find his footing in 2020. Here’s to more good times and vibes for JD Martinez. 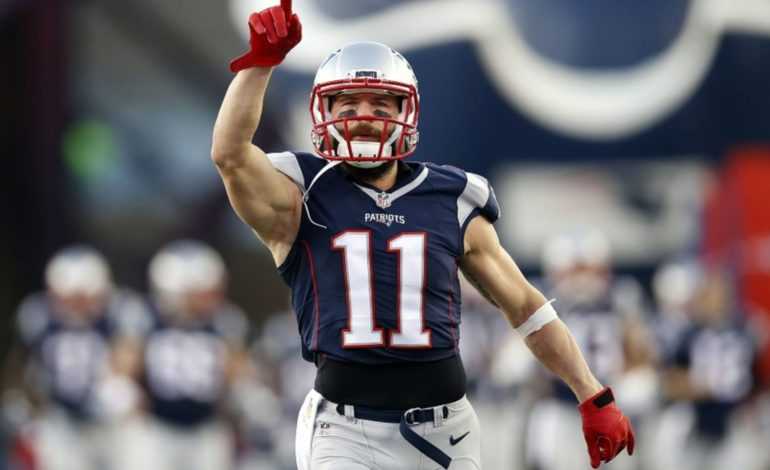 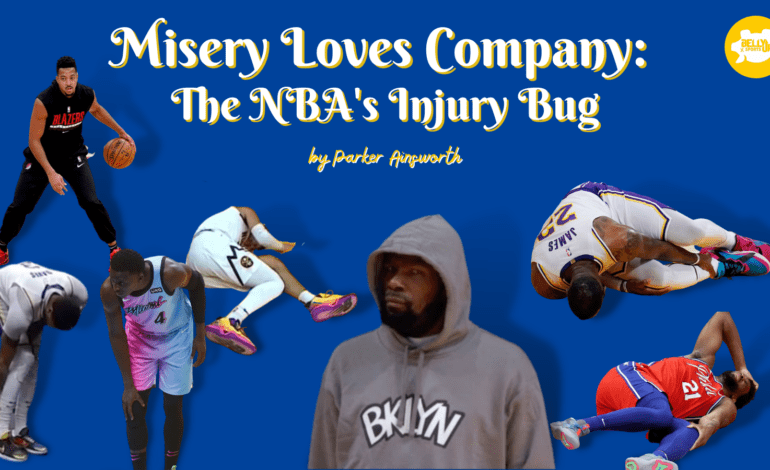