And he’s the youngest payer to do it ever

In Kevin Porter Jr.’s second game back after the Miami debacle where Sterling Brown and KPJ missed a week due to COVID protocol, Kevin torched the Bucks for 50 and 10. Porter was fined $50,000 for the incident, and he responded with a brilliant performance. The young Rocket’s star is showing signs of the Russell Westbrook and James Harden potential that had scouts drooling over him. Kevin also added a 9-15 display from range. And the best part was that these shots were mainly off the dribble. Kevin Is the last rocket to put up this kind of stat line since wait for it… James Harden! Remember those amazing 50 and 60 point nights in Houston that Kept the Rockets in the playoff hunt a few years back? Well This night from KPJ should remind you of those nights. Houston fans be ready for when you can return to your seats. You may have lost the beard, but this kid has talent too, and if and when it pans out, watch out.

Let’s not get too far ahead of ourselves. Falling in love with potential can be dangerous. However, this young man’s journey and promise is one to follow. As he continues to grow into a star let’s watch his rise to the top. Yes, this is a bit of a redemption arc. Kevin was traded for a second-round pick by Cleveland because the Cavs couldn’t deal with him and the trauma he carried. This is a young black man that comes from a myriad of social issues that mirrors so many black men that grow up in hardship in America. Against all odds, he continues to reveal his brilliance. Like last night with a relentless attack from all different facets of the offense. And the best part, he’s only 20! As Kevin works on his consistency he will prove to potentially become a perennial all-star. He may even become a superstar.

.@Kevinporterjr becomes the youngest player to post a 50 points and 10+ assists game at just 20-years-old pic.twitter.com/AcEG3HMkIZ

Porter Jr. joins Lebron James, Devin Booker, and Brandon Jennings, being the 4th youngest player to score 50 points, just before 21 years old. Kevin took advantage of the pick and roll early as he attacked relentlessly. With great body and ball control as well as the ability to score from everywhere, Kevin picked apart the Bucks’ defense with ease. Kevin finished very well at the rim, with several layups with his offhand. This is scary for defenders as Kevin is already left-handed. But, the young talent finishes at an elite level with his right hand. He even shows a bit of Kyrie and Rondo, taking the awkward off-handed lay-ups. This is something to look out for as he gets more and more comfortable with the NBA game. Kevin was feeling it tonight as his step-backs and stop and pops were on point. several threes came off the pick and pop, or even taking step-back jumpers. This kid has Harden-like talent, with Russell Westbrook athleticism. A very dangerous combination for years to come. He turns 21 on May 5th.

Follow me on twitter at Adonis Richards, or check out more from me at Belly up sports 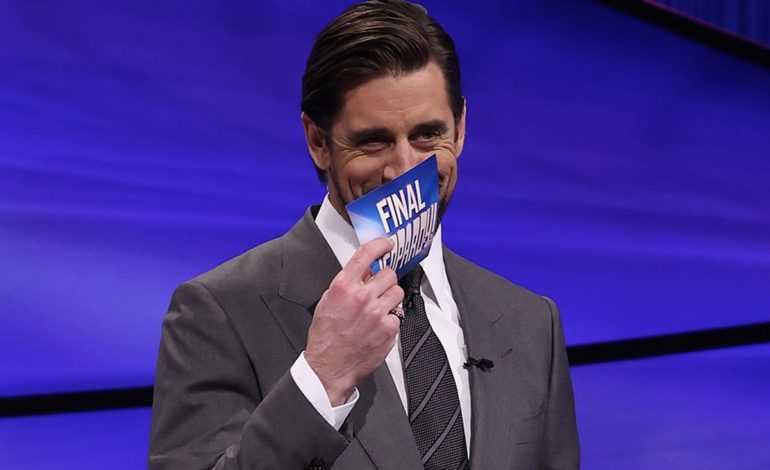 Aaron Rodgers Future in Green Bay is in Jeopardy 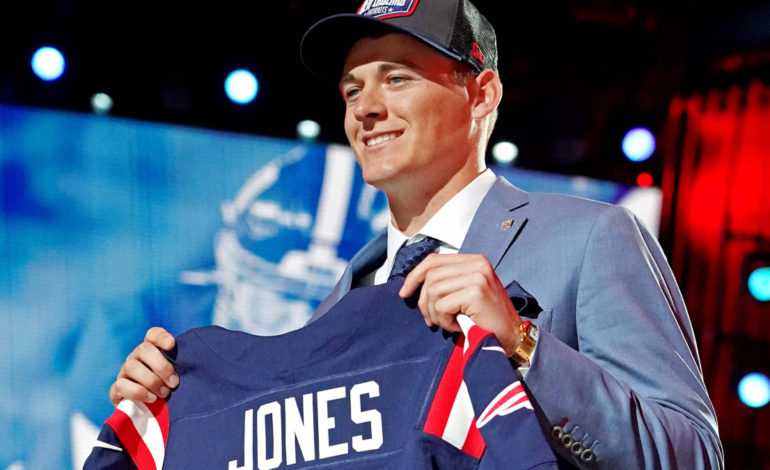