1958 was a seminal year in the history of baseball. That year saw the then Brooklyn Dodgers leave to morph into the LA Dodgers. As Billy Joel sang in We Didn’t Start The Fire, California baseball was here. It took a long time for MLB to embrace teams away from baseball’s heartland. The first World Series took place in 1903; it took over 50 years for the league to embrace playing in the Golden State.

In theory, California should be the most significant baseball market. The weather is perfect; the cities are sprawling metropolis’ with massive potential for new fans, and the locations are ideal for shiny stadiums. Since 1958, two of California’s teams rose above the rest; the San Francisco Giants and the LA Dodgers. The other clubs got forced to embrace the roles of the forgotten children. You know, those kids in the back of the class that you never knew existed until they sign your yearbook. Well, one of those teams is shedding that image. The San Diego Padres are emerging to take on the reigning World Champion Dodgers. The Battle of Calfornia is on!

Over the last decade, San Diego sports fans endured a challenging time. The luck-less Chargers left for the bright lights of Los Angeles, while the Padres struggled for wins and notoriety in baseball’s crowded Californian market. Padres fans came in hope rather than expectation; it was difficult to be a San Diego fan. They watched as Bruce Bochy’s Giants won World Series titles and the Dodgers enjoy greatness on the mound with Clayton Kershaw. The Padres got typecast as one of MLB’s small-market whipping boys.

A city saw its pride get ripped out as their team’s travails continued to haunt them. It all changed in one swoop as the Friars inked third baseman Manny Machado to a 10-year $300 million deal. It signalled an intent from San Diego. Machado was the first cornerstone (no pun intended) for a team bursting with talented youngsters. Over the next 18 months, players like Fernando Tatis JR would break through. Suddenly, the Padres owned pieces.

After last year’s magic carpet ride in the playoffs, San Diego doubled down as they brought in Yu Darvish, Joe Musgrove and former Cy Young Award winner Blake Snell. The Padres became the hot team in everyone’s pre-season analysis. With all of the hype, they needed a fast start. After a week of baseball, San Diego is 7-3. They swept the Texas Rangers over the weekend, and they’ve generated early momentum to set them up for the dog days. The starting rotation could be the best in the major’s, while they own enough firepower with Eric Hosmer, Wil Myers and Trent Grisham on the roster. San Diego can win games in any style.

The LA Dodgers Are the Death Star

No team in world sport is as star-studded as the LA Dodgers. The defending world champions possess all-world All-Stars everywhere. They are LA’s number one sports team, and they finally banished the World Series drought last year, so they should play with less pressure this year.

The Dodgers comfortably swept aside the Nationals in a three-game set over the weekend. Walker Buehler and Clayton Kershaw pitched at a high level in their starts; furthermore, the batting lineup boasts so much depth that it wasn’t the big names that stole the Hollywood spotlight. Youngster Zach McKinstry patrolled the outfield with class; he also plated a run home on Sunday.

At 8-2, the Dodgers are only getting started. There is a ton of 162 game experience in the clubhouse, that experience powered LA to the last four division titles. A certain King plays in Los Angeles; the real kings are the LA Dodgers, and judging by their start, they’re in no mood to surrender the crown. Especially to those pesky upstarts from San Diego.

Lastly, after getting labelled as chokers, the LA Dodgers will be desperate to ram that trope up the critics’ ass. Their drive is due to the carrot that no team has successfully won consecutive titles since the 2000 New York Yankees. After waiting 30 plus years, the Dodgers are acutely aware of the opportunity that stands in front of them. This team can become dynastic; it can etch its name in history. Those are powerful motivational tools to any player. Up next for the Dodgers is a home series against the Rockies.

The Battle Is Alive and Kicking

The opening week of the 2021 season is gone. The 162-game grind starts now for both of these teams. The Dodgers are the veteran campaigners; they know the deal. The Padres are the hungry, young underdogs ready to take the California crown. These two teams are the best in the National League; they may be the best in baseball. The world awaits and expects a season-long fight for the NL West title.

For a sport that plenty of people label as boring, this storyline is anything but dull. Betts, Tatis JR, Snell and Buehler are some of the stars that will thrill and exhilarate us all over the next five months. Strap yourselves in because for a sport that took over 50 years to embrace California baseball, right now; all eyes should stay fixed on the Golden State.

The stage is ready, so grab your popcorn because this Summer’s Hollywood blockbuster is the LA Dodgers v San Diego Padres: Battle to be the best in the west. It’s finally here, everyone. 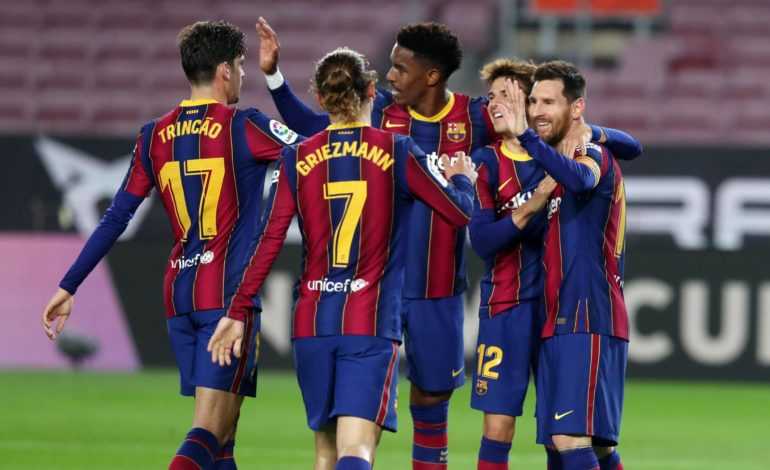 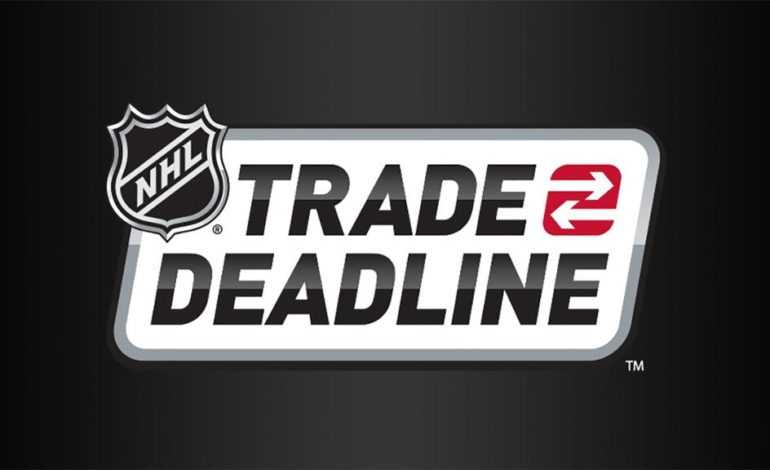 2021 NHL Trade Deadline: What moves were made?