LeSean McCoy is one of the best running backs of the 2010s. Despite his last two seasons, there’s no denying his past greatness. A second-round pick in 2009, he’s accumulated exactly 15,000 all-purpose yards, 89 touchdowns, six pro-bowls, and two first-team all-pros in his 12-year career. LeSean finished the 2013 season as the leagues leading rusher and was given all-decade honors for the 2010s. With all that being said, LeSean McCoy is not a Hall of Fame player.

In a recent interview with Yahoo Sports, LeSean discussed Julian Edelman’s career and whether or not he’s a HOF player.

“You have 16 weeks to showcase who you are, what you can do each year. The playoffs matter but a lot of guys don’t get a chance to play in the playoffs,” McCoy said. “I won’t discredit him because I think he’s a great player, plays with a lot of heart, a lot of attitude, a lot of passion. I don’t want to rain on his parade because he’s retiring and he’s a hell of a player, but I don’t know about Hall of Fame.”

But when asked about his own case for the Hall of Fame, LeSean McCoy proceeded to put his own foot in his mouth.

“I think I’ve got a good shot at it,” McCoy said. “I put my numbers up with any other running backs. In my decade I was the lead dog. I’ve got good numbers, touchdowns, yards, yards per carry, all those things. And you add two Super Bowls with it.”

Given the last quote, it’s obvious LeSean McCoy isn’t aware of how little a Hall of Fame argument his own career garners.

LeSean Isn’t One to Speak

Looking back at everything LeSean McCoy said, I don’t entirely disagree. Regular-season stats matter a lot when being considered for the Hall of Fame. And no one will claim Julian Edelman had the regular-season career that LeSean did. However, for LeSean McCoy to act as if his participation-trophy level Super Bowl rings add anything to his legacy is disingenuous. When you compare his entire playoff career to Edelman’s, it’s a laughing stock.

For LeSean McCoy to (even if he doesn’t want to call it this) discredit Julian Edelman’s Hall of Fame case due to his lack of regular-season success, but claim that his Super Bowl rings should help his case, is outright ridiculous. Edelman was a key piece in all three of his team’s Super Bowl victories, while LeSean didn’t even get to touch the field until the confetti was falling. I’m genuinely curious as to how you even take credit for such a thing. I’m sure LeSean was helpful during practice and on the sideline, but he did LITERALLY nothing on the field. Being deemed a “healthy scratch” in two straight Super Bowl wins is nothing to be smug about.

But speaking of the regular season, let’s compare the last two years of Julian Edelman to LeSean McCoy.

Julian Edelman was by far and away the more productive of the two players during the 2019 and 2020 regular seasons.

Over the past two seasons, LeSean McCoy couldn’t see the field in the playoffs, let alone during the regular season. Last season, including the playoffs that he didn’t play in, he carried the ball ten times for 31 yards. Julian Edelman was more productive even though he missed more than half the year. If LeSean thinks the HOF committee won’t look at the last two years of his career when considering him for Canton, he’s sorely mistaken. His last two seasons, as harsh as this sounds, were nothing more than band-wagon years.

The Hall of “Very Good”

True playoff success has eluded LeSean McCoy just as it has many other good players. Take a player like (retired Wider Receiver) Brandon Marshall, for example. In 13 seasons, Marshall racked up 970 catches, over 12,000 yards, and 83 touchdowns. He even set the NFL record for most catches in a single game with 21. But even with his individual greatness, he had, and I’m not joking, not a single playoff game on his resume. Players like him, though very good, do not belong in the Hall of Fame.

LeSean McCoy, as good as he was, does not belong in the Hall of Fame. If I’m honest, I’m not sure Julian Edelman belongs there either. Numerous NFL receivers have superior regular-season numbers but were on teams that didn’t win enough to get to the playoffs. For reasons such as that, these types of players go to the Hall of Very Good, a mythical place where we as NFL fans appreciate how good they were while recognizing that their careers weren’t legendary. 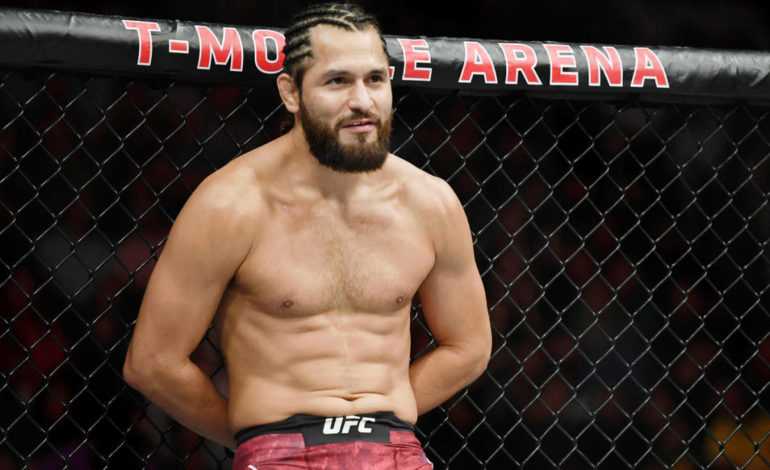 Why Jorge Masvidal Is In Trouble 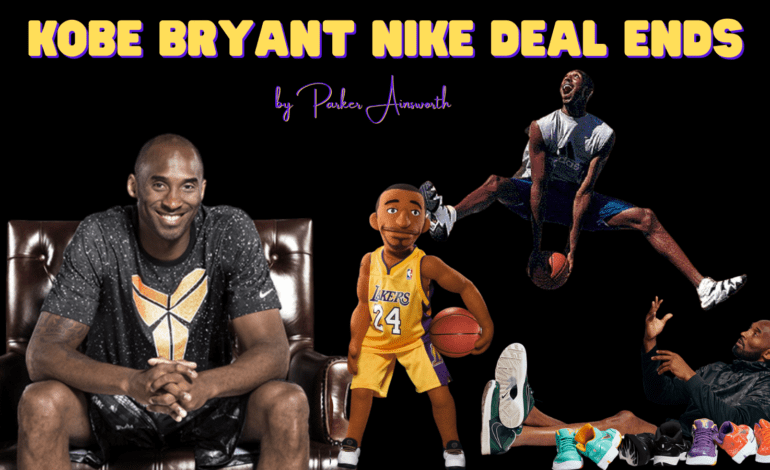