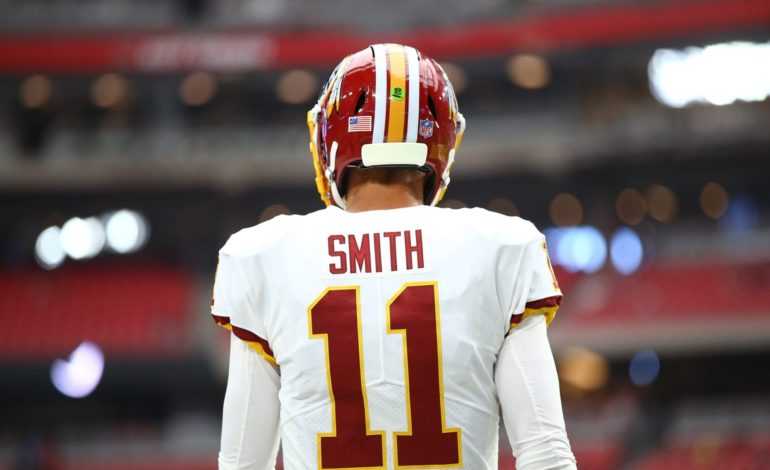 This letter is written in honor of what Alex Smith did in his time with the Washington Football Team. We hope this letter finds you well my friend. We thank you Alex Smith.

On that fidget cold night in January of 2018, the news broke that we completed a trade for Alex Smith. Like many, I had mixed emotions about the trade. We gave up then the best-rated slot corner on a rookie contract in Kendall Fuller and extended your contract for four more years and $71 million guaranteed. The Kirk Cousins era was finally over, and we had something fresh to look forward to. Thank You Alex Smith.

Attending the first home game of 2018, we jumped to the conclusion that we got duped once again by the great Andy Reid. First Donovan McNabb, now we have this guy who could not score a touchdown against the Colts! But just like in Kansas City and San Francisco you turned it on and started the season 6-3 heading into the famous game against the Houston Texans. Thank You Alex Smith.

The injury did not seem real. We were 6-3 and beating the Houston Texans. Why? Why now? We finally had someone we love and trust. From that point forward, we had several quarterbacks go under center where they combined a total record of 5-27. Until you arrived again in 2020.

We could not believe what we were seeing. Watching your family on the TV, it felt as if we were right next to them praying for a good outcome. The outcome of not winning, but having you walk off the field. Even with Aaron Donald jumping on your back, he stood tall and did the best you can in the situation. We cheered but did not think of you being anymore. Boy, were we wrong.

You led us to a stretch of wins that only compares to the 2012 season when RGIII rattled 7 wins in a row. The Thanksgiving victory will be one that fans will remember forever. But the trip to Pittsburgh on that Monday night game will forever be engraved in the Washington Football Team’s history. Traveling to the then 11-0 Steelers, you went 31 of 46 for 296 yards and 1 TD. That was with no Antonio Gibson and a severely banged-up Terry McLaurin.

Unfortunately, the plans for you to finish the season did not go as planned. We were upset but glad that you were able to get us back to the playoffs for the first time since 2016. DC will always love you, the fans will always love you and more importantly, your family loves you for what you displayed. I hope to see you thrive in whatever is next and always remember, hail to the Washington Football Team!

WFT Nation and Belly Up Sports!

Follow us @INT_Your_Lunch for your lunch time sports news! Get our Podcast information @BellyUpSports 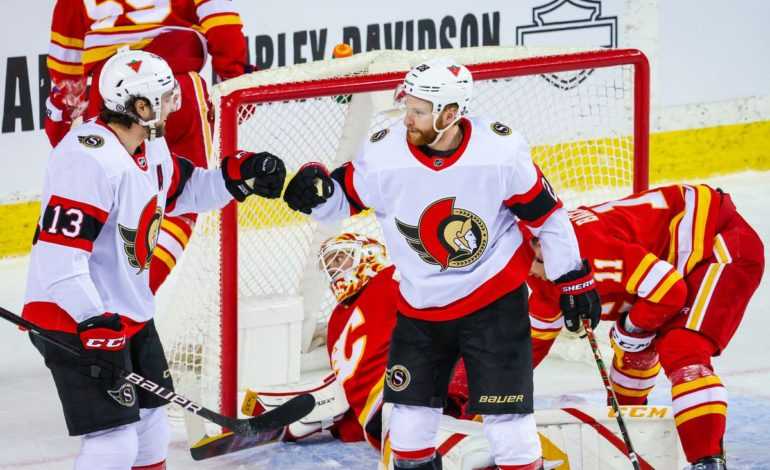 The Calgary Flames are Burned Out 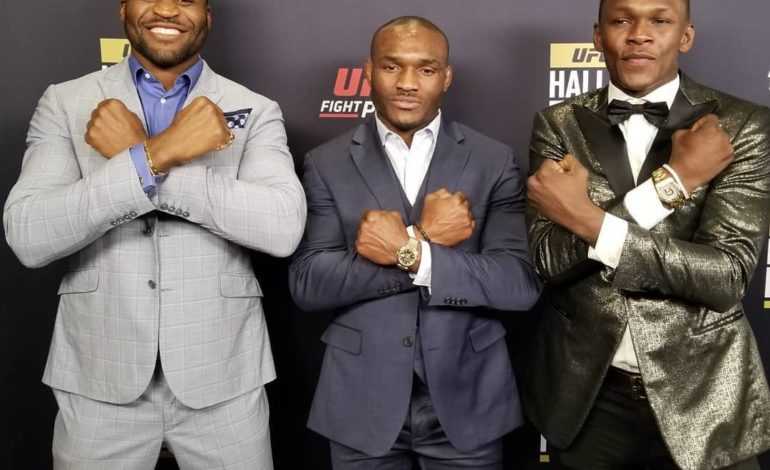