The Washington Football Team, in recent years, has had great success in the first round. Finding defensive talent especially in that round which led to them having 2nd ranked defense. Four consecutive picks on the defensive line will do that, but what’s next for this club? Quarterback? Ryan Fitzpatrick fills that need. WR? Curtis Samuels checks that box. Below we find three options for Ron Rivera to target in the first round to keep his vision alive.

Who: The senior offensive tackle for the Crimson Tide has great versatility that will help him at the next level. In 2018 as a true sophomore Leatherwood started 15 games for Alabama at right guard. The following 2 seasons, he moved to the tackle positions and protected Tua Tagovailoa and Mac Jones.

Why: As strong as the Washington Football Team’s offensive line played last year, upgrades are needed at the tackle positions. Geron Christian has shown promise but fails to stay healthy, only playing 6 games last year. Cornelius Lucas stepped up huge last season, earning a contract extension, but his outlook is not to be a 17-game starter at left tackle.

Verdict: There have been talks of Leatherwood in the first round, but it still seems high at 19th. A trade-back scenario would be the best option for this selection. However, if the WFT thinks this is the best tackle on the board, they must go for it. The O-line is ready for a rebuild and Alex Leatherwood could fit any role on the line and be an instant starter.

Who: The Chuck Bednarik Award Winner which is the Defensive Player of the Year in College Football. Collins is poised to become a nightmare for NFL Offenses, standing at 6’4” and at 260 pounds he can play in a variety of roles. Look at his 2020 stat line in only eight games:

Why: The Washington Football Team’s defense was stout last season, but the linebacker play was subpar. Even Head Coach Ron Rivera mentioned it several times throughout the season. In an interview with NBC Sportswriter J.P. Finley, Coach Ron was quoted as, “In all honesty, I’m concerned at the play of the linebackers.” When the Head Coach is publicly saying that, he means business.

Verdict: Micah Parsons is the shiny diamond in this draft class at linebacker. At 19, The WFT would be too far down for him. Zaven Collins is athletic and will be an instant upgrade in pass coverage, especially against running backs and tight ends where this team struggled last season.

Who: The Happy Valley stud is an underrated tight end in this year’s draft. In 2019, he caught 7 touchdowns and made a name for himself. Only making four starts in 2020, he was named the Kwalick-Clark Big Ten Tight End of the Year.

Why: Logan Thomas played great last season, 72 catches for 670 yards and 6 TDs but that reliable target over the middle is something The Washington Football Team still lacks. Pairing these two together will suddenly give them a scary duo.

Verdict: With most only giving Freiermuth a second-round grade, this might not make sense to many. However, if he is there at 19, you must consider what that can do for your offense. Not only will this help Ryan Fitzpatrick, but a tight end like this will help the likes of Taylor Heinicke and Kyle Allen if they are thrown into action as well this season.

Overall, the Washington Football Team is in a great place. They have been building a solid foundation and can keep that up by selecting pretty much any position at 19. This team has no glaring needs besides linebacker and even then, that position can be filled in the later part of Free Agency. Ron Rivera and company have been on the right path and staying at 19 or even trading back would be the right move.

Follow us on Twitter @INT_your_lunch for more coverage of all sports, and check out Belly Up Sports for all your NFL draft coverage! 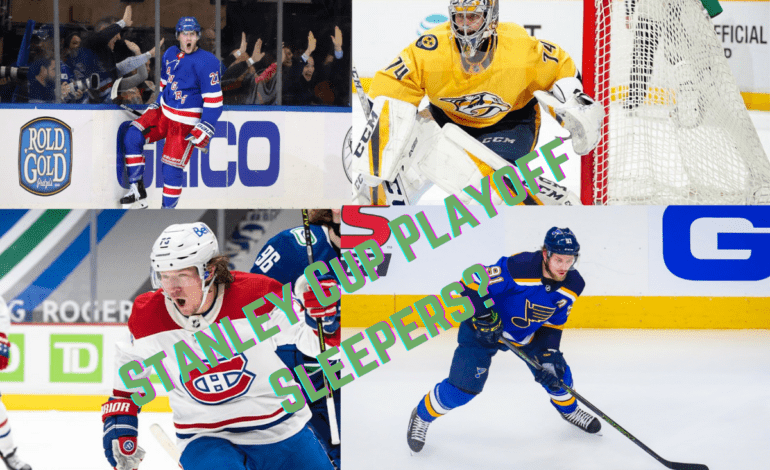 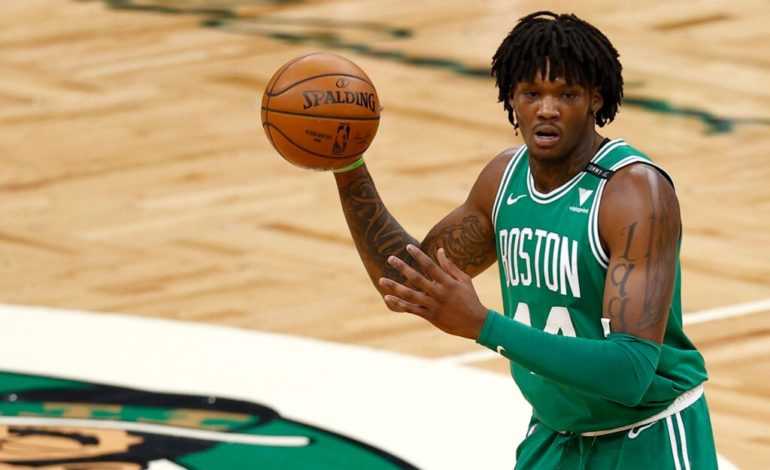