Every year at the NFL Draft, some team makes a hilariously-bad decision and screws up their first round pick. For example, in 2017, the Chicago Bears moved up one spot to draft Mitch Trubisky when Patrick Mahomes and Deshaun Watson were still on the board. In 2020, the Philadelphia Eagles drafted Jalen Reagor while Tee Higgins and Justin Jefferson were still on the board. Someone will screw up their first round pick this year, but who?

Here is the complete order of the first round as of 8:00 AM EST on April 28th courtesy of Pro Football Talk from NBC I bet this is not the same order going into the draft tomorrow.

Can The 49ers Mess Up Their Pick?

I just wrote an article about this the other day– yes, yes the Niners can. The 49ers can mess this pick up by going for either Mac Jones or Trey Lance when Justin Fields is still on the board. Fields has a higher ceiling than Jones and has loads more experience than Lance does. I’m honestly torn on my prediction. I can see the Niners going with Jones or Lance, or I could see this all being a smoke screen and John Lynch drafts Fields in the end. But, if I had a gun to my head, and someone told me I had to predict who the Niners pick, then I’d say Jones.

Hard to Screw Up, but Detroit Still Could

The Detroit Lions got a new coach that’s ready to bite knee caps off and a general manager that set Matthew Stafford free. In short, I trust Brad Holmes and Dan Campbell to fix the Lions. So why am I writing about the Lions as team that can fumble their first round pick?

The Lions are a contender to trade back in the draft with a team like New England or Chicago, which is fine if the price is right. What’s important tough is that Detroit needs a playmaker, a new face of the franchise. They need a new Megatron. The problem is, if Detroit trades back too far they might not land a playmaker. Odds are that if Detroit stays at seventh, then they can land one of the Alabama receivers, Jaylen Waddle or Devonta Smith. If they move back too far, those dynamic pass catchers might be gone and they’d have to gamble on someone else. It might be worth it for Detroit to trade back, but if they do, they have to try not to fall back too far.

The Broncos have a tricky situation here. Is it time to give up on Drew Lock and draft a new quarterback or do they add another skill position. Either way, their team is pretty set up to win here if the quarterback situation is fixed. Let’s look at how this first round pick could be butchered.

Firstly, what if Drew Lock is actually terrible? In 2020, Lock suffered a shoulder injury in week two that sidelined him for three games, but that shoulder injury probably hindered his performance for the rest of the year. Then, Lock missed time for breaking COVID protocols. He suffered a sophomore slump, it happens. What if the Denver front office still believes in Lock? What if they draft a defensive player or another skill player and Lock continues to regress? That counts as screwing up a draft pick.

Secondly, what if Lock bounces back after Denver drafts a quarterback. What if Denver drafts Mac Jones, but Lock has a break out year? Then, the pick was essentially wasted. You see why these things are so hard to predict?

Are the Philadelphia Eagles Repeating History?

As someone who hates the Eagles, I will die with laughter if the Eagles select the tenth best receiver in the draft, or if they draft a quarterback, or just anyone that isn’t the best available receiver. Then, I’ll sober up and remember that I’m a Cowboys fan.

Anyways, as mentioned before, the Eagles passed on Justin Jefferson in 2020 and took Jalen Reagor. Howie Roseman needs to prevent a riot in Philadelphia this year. Can you imagine that city if Roseman drafts any other receiver if Devonta Smith is still available? You’d probably see a video of Shannon Sharpe actually calling the National Guard. The Eagles need a good receiver if they want Jalen Hurts to progress this year. But, I’d settle for an entertaining first round pick screw-up. In fact, I’d bet on a screw up.

This one is simple. If you’re a Patriots fan, then you are aware of Bill Belichick’s recent blunders in the draft. Many, if not most, of Belichick’s draft picks in recent years haven’t contributed much. Jarrett Stidham isn’t the future of the franchise and N’Keal Harry hasn’t worked in the offense well yet. That’s just to name a few. So, recent history states the Bill is likely to blunder this pick. What, you want more explanation? Fine.

If everyone believes the mock drafts and listens to the scouting reports, then there is a strong chance that the Patriots can take advantages of other teams’ ignorance. There’s a chance that the Patriots can take Justin Fields. Think about that. For everyone that thought that Josh Allen, Tua, or Zach Wilson can run the AFC East with their squads, just imagine what Belichick and Fields could do. If Fields isn’t available, then Belichick needs just one more offensive player in order not to screw the pick up. It would be hard to mess up in this position, the only thing working against the Patriots is the fact that Belichick has almost messed up every single one of his picks in the past few years.

What’re the Vegas odds on Green Bay drafting a quarterback in the first round? Seriously? What about a defensive player? I just want to know what’re the odds that the Aaron Rodgers says “screw it, I’m doing Jeopardy full time now. I’m out.”

I’m not a fan of Green Bay, but even I’m just sitting here screaming “please, for the love of God, give Aaron another target.” We know the history. The Packers traded back into the first round of the 2020 round to draft Jordan Love. What did Aaron Rodgers do? Win the 2020 NFL MVP award. The Packers have a history of using their first round picks on non-receivers. Imagine what Aaron could do with one more weapon. Green Bay won’t be able to draft any of the Alabama receivers, but that doesn’t mean there won’t still be good receivers out there. Don’t screw this one up, Green Bay (even though I think they will).

Make sure to check out more of our draft content here and check out my twitter @ProTalkSpencer. 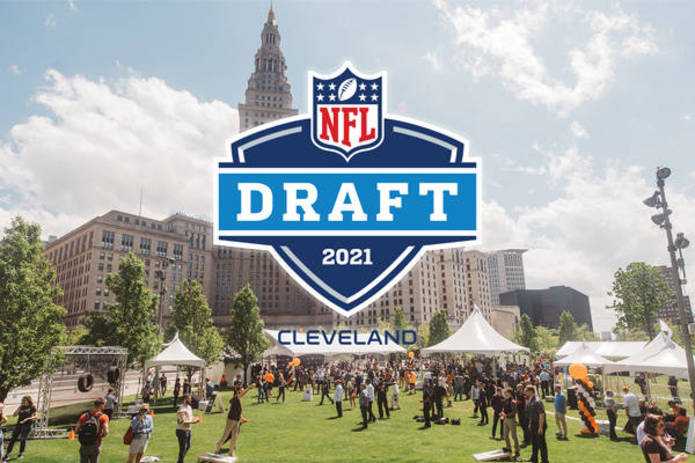 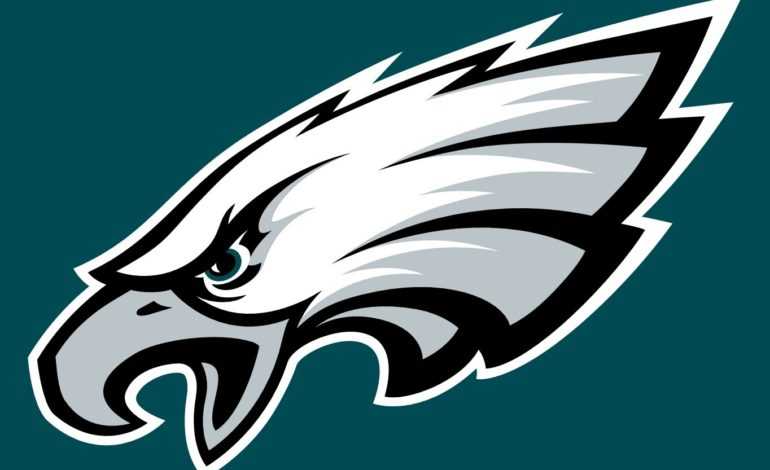