Why Jorge Masvidal Is In Trouble

The Inevitable Outcome of UFC 261

On April 24, 2021, current welterweight champion Kamaru Usman will put his title on the line against Jorge Masvidal for the second time. There is little doubt that this will be a great fight, but it is hard to believe the outcome will be any different than their first meeting.

A full capacity crowd in Jacksonville, Florida will witness the event. Let’s take a quick look at why Jorge will be in just as much trouble this time around.

There is no question that Jorge Masvidal is a pleasure to watch. The five-second knockout of Ben Askren at UFC 239 was satisfying even after 1,000 watches. He wanders the world in a housecoat and slippers. The only belt he has won in the UFC is the BMF Championship, which fans quickly realized was about as prestigious as a wind chime made of old beer cans.

He is cocky, outspoken, and tends to agitate his opponents before a match. Jorge also laughs and smiles throughout most of his fights, which continues to add to the frustration of his opponent. While in the octagon, he is dangerous with his hands. His chin has also held up quite nicely over the past decade, and he hasn’t been finished since 2009.

These things all make for an exciting bout, but what makes this match even more thrilling is…

This man is an absolute machine. While looking at the physique of Kamaru, you can collect a long list of muscles that exist, but that you will never have. Usman has been stifling his opponents since his MMA debut and quickly rose through the ranks to become the UFC Welterweight Champion.

He applies a large amount of forward pressure which causes his opponents to simply crumble under his skill, endurance, and constant oppression. With his background in wrestling and black belt in Jiu-Jitsu, Kamaru shoves his opponent against the cage and forces them to say “uncle.”

But as of more recently, he has shown us his skill on his feet. With impressive victories over both Colby Covington and Gilbert Burns, Kamaru has shown he is a well-rounded fighter.

Why Masvidal Is In Trouble

First, let’s discuss their first meeting at UFC 251. Yes, Masvidal did take the fight on six days’ notice. He not only had to fly to Abu Dhabi but also had to cut weight at the same time. Poor Jorge.

While this was a disadvantage for him, his performance was lackluster either way. He did manage to stuff a large majority of Usman’s takedown attempts, but this just led to Usman pushing Masvidal against the cage for three rounds. Masvidal’s offense was in bursts and seemed to have little effect on the focused Usman.

As the statistics rarely lie, let’s look at how Usman and Masvidal stack up.

Notice how one says Loss and the other Losses? Usman has lost one fight, a long time ago. No question, Jorge has many more fights under his belt, but let’s check in with our frightening friend math real quick. If we crunch the numbers, Jorge loses roughly every three and a half fights, while Kamaru loses one out of 19 fights.

Let’s look at it in a different way. Kamaru lost his last match in May of 2013; since then he has had 16 fights and won them all. In comparison to Masvidal, who has had 19 fights since April 2013, losing seven of them.

Over and over the statistics and prior performance point to Masvidal’s ultimate demise.

Kamaru Usman is a younger, more dominating fighter who just happens to be the current champion as well. To see Masvidal struggle against Usman in their first meeting showed that Jorge isn’t as well-rounded as Kamaru, and possibly weaker.

The biggest difference between their two matches is Masvidal’s insistence on digging his own grave. Kamaru Usman is a scary enough individual on any given day but Jorge has been persistent in his goal of making Kamaru furious. The reason the match was made in the first place was after Usman’s patience for Masvidal running his mouth wore thin. Now, Jorge not only has to deal with The Nigerian Nightmare, but with a very agitated and fed-up version of him.

Place your bets wisely, and don’t be heartbroken if Gamebred lets you down. The numbers don’t lie and to look at Kamaru’s utter domination of the Welterweight Division, Jorge Masvidal doesn’t appear to be the man who is going to stop him.

Do you disagree? I would love to hear why. You can voice your discrepancies to me at @JHuberWrites. If you are itching for some more juicy sports content, be sure to swing by the Belly Up Sports blog. 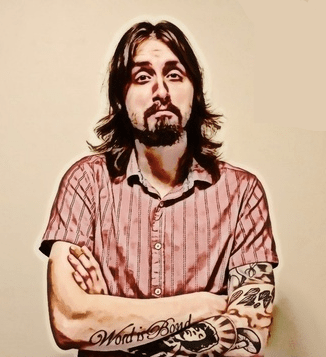 When I was young I cared little for sports, I lived my adolescence with my father watching a little hockey but this was the extent of my exposure to them. I was sitting at a local watering hole when I was 25 years old and they were replaying clips of Steph Curry draining three pointers from the hash marks and I was blown away. Ever since then I have been obsessed with sports, from badminton to cricket, MMA to stock car racing. I simply can't seem to get enough. 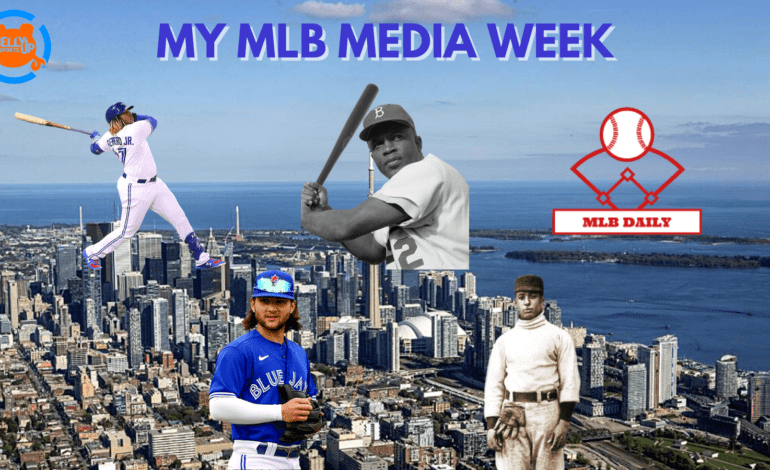 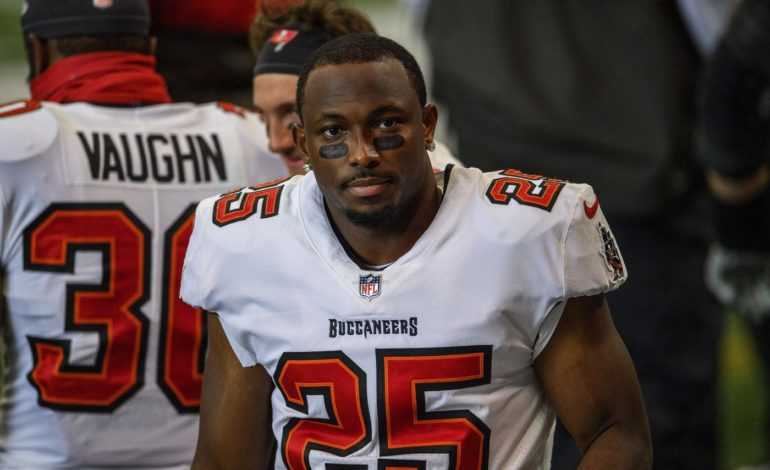