Unless the 49ers traded up to number three to take a receiver, which they didn’t, or if another team plans on trading up into the top four, which isn’t going to happen either, Ja’Marr Chase will be a Cincinnati Bengal. Not that he needed to run a blistering time at his pro-day to change anyone’s mind about his capabilities – but Ja’Marr just ran a ridiculous 40 at his pro-day.

It doesn’t even look like Chase got a quick jump out of the blocks. It looks like it will end up being a nice time but not a 4.38 time. But man alive does that number just jump out at you.

Ja’Marr Chase is typically considered to be a jump ball guy who runs decent routes. I feel like I haven’t heard too many out there proclaiming that he has beyond next-level speed. Today, that has to change; because when you have a finely tuned athletic machine such as Ja’Marr Chase running that fast, well he needs to be considered as one of the fastest guys in the league.

It’s really something that Chase and Penei Sewell, both of whom have been linked to becoming a Bengal for that matter, can sit out an entire year and still will be top picks in the draft. I would expect that to continue even when COVID is a thing of the past, whenever that happens.

You can pencil in Chase as being a Bengal. The last guy to throw him a meaningful pass, Joe Burrow, has been lobbying Cincinnati to draft him. So it certainly appears that Burrow will get his wish. That is, unless the Bengals pull a Bengals and do the dumb thing, which is most definitely a possibility. How amazing would that be for the Bengals to take someone that isn’t Chase? How incredible would it be if they took Waddle, Pitts, or Smith? Now I’m hoping for that to happen.

If Chase doesn’t end up being a Bengal, at least he’ll be dodging the bullet of wearing these gross uniforms.

Chase might want to think about vetoing going to Cincinnati. 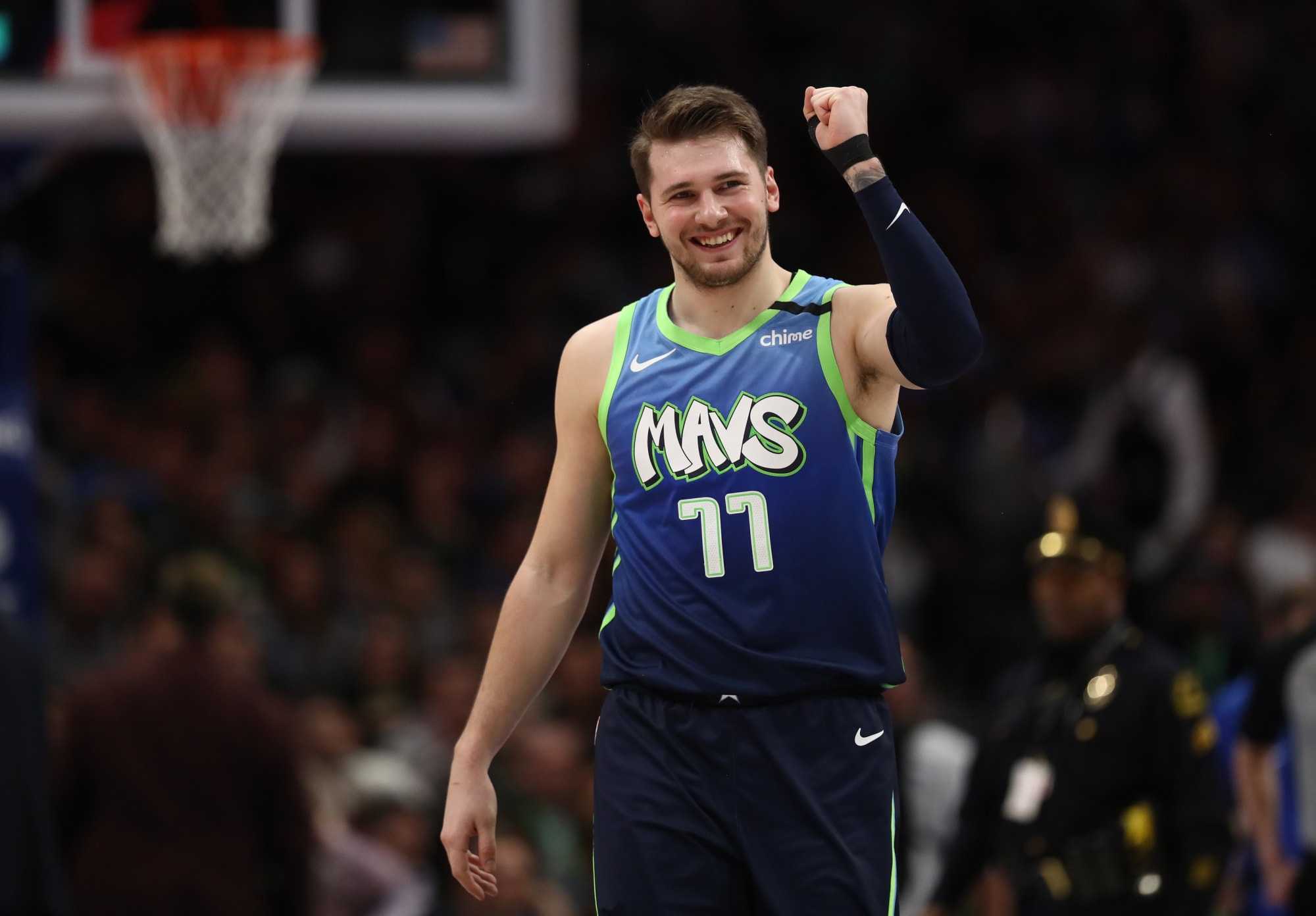 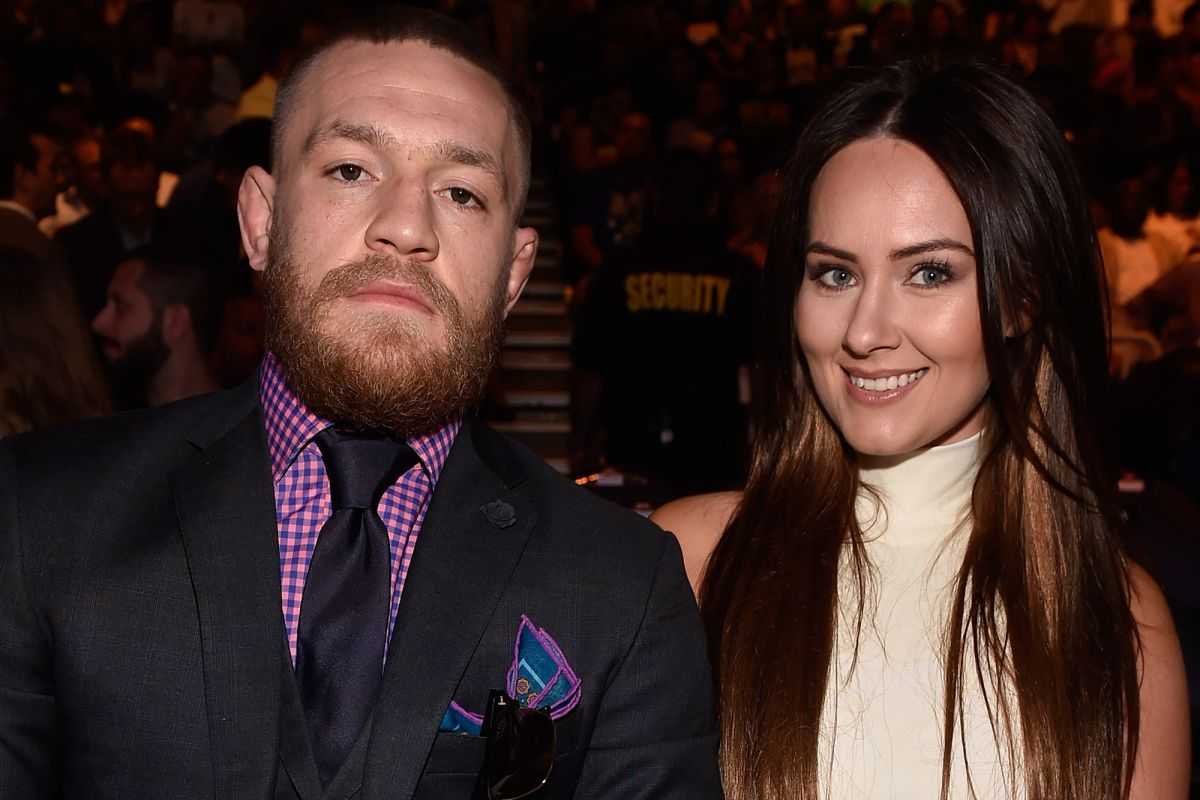 Dating in UFC: The Backstage Life of Famous Fighters