Could the Lakers’ Slide Land Them in Play-In?

We didn’t think it could happen for the reigning champions, but the Los Angeles Lakers’ slide right now could land them in the Play-In Tournament. You would think that the team that just won the championship and loaded more talent in the offseason would be in a better state right now.

How Bad Is the Lakers’ Slide?

Coming out of the 2021 All-Star Break, the Lakers had 28 games. From those 28 games, the Lakers went 13-15, which isn’t bad. Now consider the fact that the Lakers won their first four games out of the break and went 9-15 and only won back-to-back games one other time since the break in early March. Another factor to consider is LeBron played in the four-game win streak after the break.

Can the Lakers Be in the Play-In Tournament?

To answer my own question, yes. Looking at the standings above as of March 6th, prior to the Lakers and Clippers game, the Lakers are in a three-way tie for sixth. I left the final three teams out because, sorry, who cares. Even I don’t, and I’m a Rockets fan.

How can the Lakers drop to the seventh seed? Easy, by losing games. Ok, you want me to be more specific? So, the reigning champions only have seven games left. The next four will be tough, as they face the Clippers tonight, then Portland, Phoenix, and the Knicks. Their last three games are cake walks involving Houston, Indiana, and New Orleans. The Lakers’ slide could come to an end before we know it.

Portland has six games left and five of the six teams will be in the playoffs. I can absolutely see the Blazers jumping ahead of the Lakers if LeBron misses more time. Dallas will stay ahead of the Lakers. Besides facing the Nets, the Mavericks have an easy schedule.

Grab a cup because here’s the tea. One of my coworkers here, Kendrick Lindsay wrote an article here about why Lebron is upset. It’s a phenomenal article, go check it out. Don’t worry, I’ll wait. Like I said, I just made a pot of tea.

And you know what? LeBron won’t have as much say in the team’s fate because he is missing more time. According to a CBS Sports Update, The King could return to the lineup as early as next week.

There’s a legitimate shot of this happening, so grab your popcorn folks. If you enjoyed reading this article, make sure to follow me on Twitter @ProTalkSpencer and Belly Up Sports! 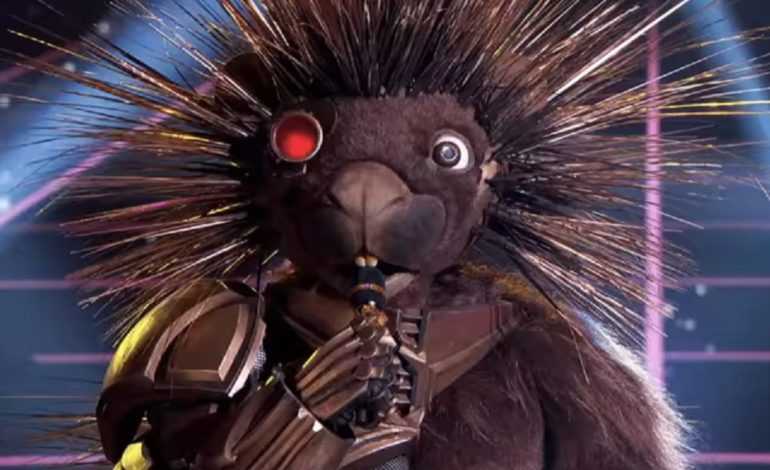 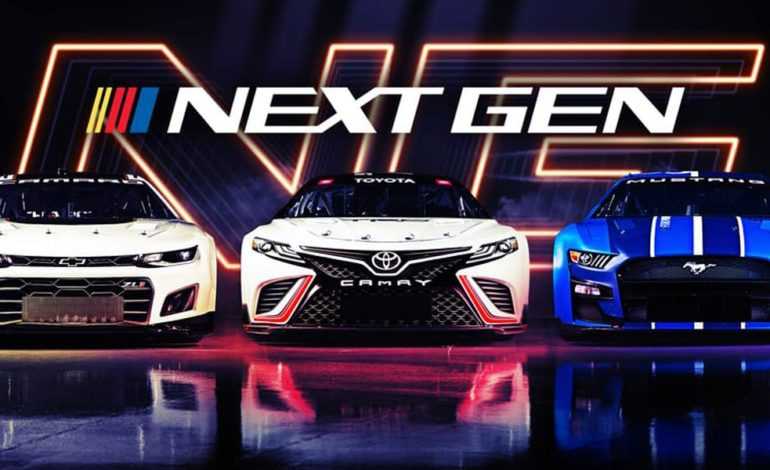