On the most recent episode of my podcast, No Credentials Required, I had a conversation with Adirondack Thunder broadcaster Evan Pivnick. Evan made a very astute observation: he had hope that hockey fans in the area would come back to the arena to watch games. Evan hasn’t broadcasted a game since March 2020 when the ECHL season was suspended. The last live sporting event that I attended live was UAlbany vs. St. Francis (PA) in September 2019.

As New York slowly but surely opens things up and #CoronaSZN is seemingly ending, it made me think about local sports. Will fans come back to the ballparks, arenas, and stadiums to support their local teams after this pandemic?

Here at Belly Up Sports, we primarily cover the national spotlight. Our authors and podcast hosts take on trending topics and are opinionated about the teams and sports we cover. I can take a three-hour drive to the Bronx or Queens during the Spring and Summer and watch a ballgame. It is an expensive day full of travel, but it’s a fun day as well. Living in the Albany area (and I’m sure it’s possibly the same where you live), we tend to forget that we have local professional and college teams we can support on a regular basis. Now that we are being allowed back to ballparks, arenas, and stadiums, your local pro sports teams need your support more than ever.

Local sports are an inexpensive way to enjoy professional sports. My area of New York (the #Mighty518) has plenty of options. For nearly 20 years, the Tri-City ValleyCats have been one of the most cost-friendly ways to spend a Summer night. A family of four can attend a professional baseball game at a fraction of the price of an MLB team. The New Jersey Devils (parent club of the Adirondack Thunder) are a three-hour drive from Albany. Why not support a future Devil at the COOL Insuring Arena in Glens Falls? Or perhaps see a present or future NHL draft pick at RPI or Union College? And why travel for hours to see Division 1 football when we have a team of our own in the UAlbany Great Danes? Let’s not forget that we have a pro indoor lacrosse team in the Albany FireWolves staring in December. Just show up and support them.

Don’t Be a Snob

There are those out who would rather support a major professional team than support their local sports team. My response is: don’t be a snob. There are reasons why a local sports team exists in your town or city. Local sports bring civic pride and helps stimulate the local economy. They also give a landing spot to a young player to sharpen their skills in preparation for they hope will catapult them to the next level. Knowing there is a community behind him to support him is a huge confidence boost.

I’m Ryan McCarthy and I write for Belly Up Sports (among other things). Hit up my Twitter by clicking here or leave a comment below if you intend on going back to watch a local live sports team. 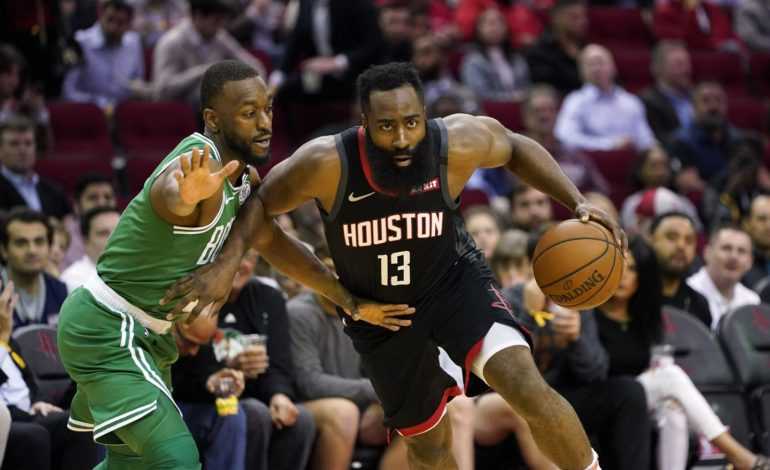 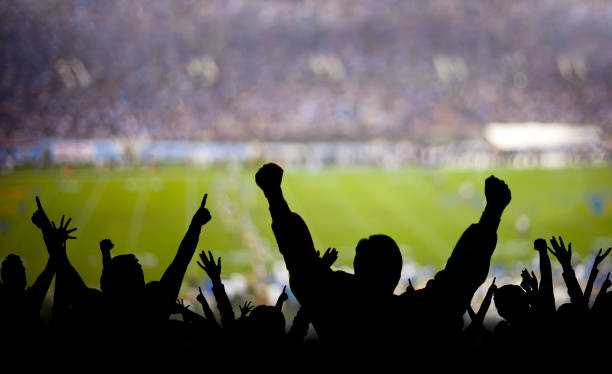 With Christmas right around the corner, I am in the giving

Tim Dillard has spent the past 16 seasons as a part

Oh what a week it has been, since our embarrassment to

One of the fun parts of the MLB season is watching

Athletes Skipping Out On Their Civil Duty

Live, Pay Taxes, Sacrifice your entire life for a sport and