Is Bryce Young Destined to Continue the Success of Alabama QBs?

Wow, look at us. It’s 2021, we are still going through a pandemic, and I am asking if the Alabama Crimson Tide will continue their success at the QB position. It is indeed, a strange time to be alive. Not only did the Crimson Tide put four WR’s into the first round of the NFL Draft in two years, but the Tide have also now put two QB’s into the first round in as many years. The scariest may be that Bryce Young, the new guy, may have the most upside. Let’s dive into who Bryce Young is, and what makes him so special.

Bryce Young comes from one of the most storied high school programs in the nation. Especially when it comes to the QB position. Multiple Heisman winners have found themselves playing for the Monarchs, but none may be more impressive than Bryce Young.

Don’t take my word for it either. The head coach who has been there for two Heisman winners agrees. In fact, he thought Bryce was easily the best signal-caller he has ever coached. He had so much confidence in his QB, that when Bryce got there, he took complete control of the offense. Bryce called the plays, the audibles, and handled all of the things a QB in his last year of college usually is just mastering.

Mater Dei also plays in one of, if not the toughest, divisions in all of high school football. Multiple five-star guys all battling it out in the same division. Many familiar names for those who keep up with recruiting can be found within the division. Clemson QB D.J. Uiagalelei went to Young’s rival high school. The number one player in all of high school football in this class, Korey Foreman, was also in the division. So amongst all of this competition how did Bryce do? He just had 4,500 yards in his senior season.

Bryce is the highest-rated QB to ever play for Nick Saban. He came to the capstone ranked as the number 1 QB in the nation in his class, and the number two player overall in the nation. When you watch him play, two players come to mind: he has shades of the Seahawks star Russell Wilson as well as Brett Favre. Bryce has the ability to make a throw from any platform and is just as good on the run as in the pocket.

Probably the most dangerous aspect of Bryce is that he is an absolute magician. When you think you have him dead to rights, he makes you realize you don’t. Bryce Young has a skill set that is incredibly rare. The skill to run and keep the play alive, but not for the sake of running. Bryce will take off, all while continuing reading his progressions on the run. He runs to throw, not to run, and that is an incredible trait for such a young and athletic guy.

It may be hard to believe, but Alabama is still LOADED at WR. They only signed four of the nation’s top ten WR’s. If you are bored, hop on YouTube and check out JoJo Earle. He may be the new slot receiver and the heir apparent to the role of Jaylen Waddle. WARNING: if you are not an Alabama fan, watching that highlight tape along with Bryce Young’s may cause sadness, loss of hope, anger, and resentment of GOATS.

In seriousness, not only is Bryce insanely talented, but he has a loaded cast. There are going to be multiple five-star RBs in the rotation, and an OL that needs time but could be very talented is waiting as well. Though the OL may need time, that’s probably what makes Bryce all the more important this year. His ability to escape and keep the Alabama Crimson Tide in the game will be huge. I implore you, if you haven’t seen his highlight tape, please check it out. 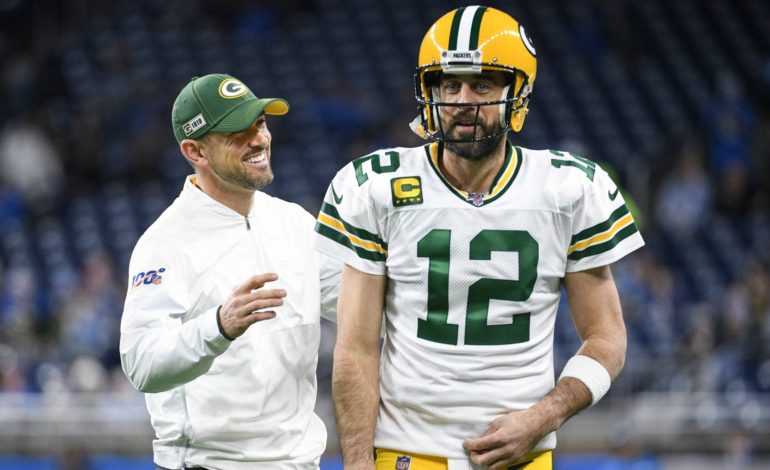 An Open Letter to the Packers: Just Make Rodgers Happy 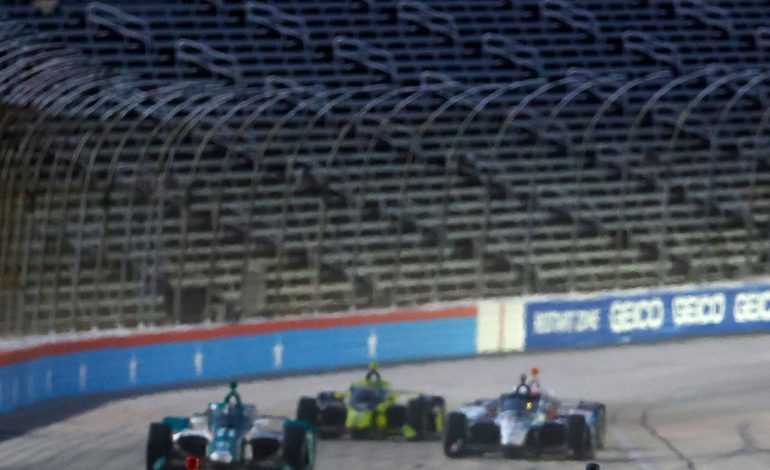