“Have you heard about the Aggie who knew the recipe for ice? No, what about him? He graduated.” Growing up a fan of the Texas Longhorns, I was never short on jokes poking fun at our biggest in-state and conference rivals, the Texas A&M Aggies. In fact, there are entire books dedicated to them. While most are good-natured and all in fun, there’s often a not-so-subtle undertone hinting at your opponent’s intelligence. Or, more specifically, hinting at their LACK of intelligence. This isn’t unique. On the contrary, I’d say it’s ubiquitous across sports and across the world. While surface-level jokes and jovial ribbing are one thing, it certainly introduces an interesting question/concept – just how intelligent are sports fans?

What exactly is a sports fan? They’re someone who shows up on Friday/Saturday/Sunday/any day ending in “y” to represent their favorite team or athlete in competition, right? When you think about it, fan is short for fanatic. Merriam-Webster defines fanatic in this context as, “a person who is extremely enthusiastic about and devoted to some interest or activity.” Many fanbases go to great lengths to show this devotion in word and action. Think the Cleveland Browns “Dawg Pound”, Las Vegas (formerly Oakland and Los Angeles) Raider Nation, Cheeseheads, or “The Judge’s Chambers”, just to name a few that come to mind. These are die-hard, ride-or-die, cheer for their team or else fans. And, let’s be honest, these fans can be a BIT over the top at times. Some of them even have less than stellar reputations amongst league-wide peers.

We’ve established that fans can – and do – push the envelope when cheering on their favorite athletes. Visually, they look the part. Verbally, they make themselves heard. But what does that sound like? Oftentimes, it’s some hybrid of schoolyard insults, personal attacks on other fans or athletes that they don’t know from Adam, and criticism of X’s and O’s, all sprinkled with language that would make even a sailor cringe. This begs the question, though, just how intelligent are these fans? Does their amiability or boorishness reflect something at a deeper level? Well, wonder no more. The team at How To Bet has your answers. They partnered with professional psychologists to test more than 1,000 sports fans’ IQ (intelligence quotient) to find the most and least intelligent sports fans in the United States.

In order to gather meaningful results, there had to be a uniform set of testing parameters. In this particular example, 1,006 US sports fans were remotely administered a four-part IQ test (demographic information was collected to aggregate results). Each of these fans had a favorite sport and team from across the following: football, baseball, hockey, basketball, motor racing, and wrestling. The questions asked were designed to measure each of four indicators of intelligence.

Mathematical Ability – Problem-solving and arithmetic tests provide a good base for general intelligence.

Visual Reasoning – Visual-based questions (such as spotting the odd one out and finding identical images in a collection) to measure the capacity to process visual material.

The Results Are In…

Once all the numbers were tabulated, the results were interesting, to say the least. It is important to note that all results are based solely on a collective IQ number. Although there are multiple scales that are used to classify one’s IQ, most all agree that there’s generally a normalized distribution in the frequency of IQ scores among the general population.

Generally speaking, above 90 means one is of at least average intelligence. Above 100 is obviously above average and more. Below 90 is, well, below average or worse.

Who’s Smart and Who’s… Not?

Among the main sports fanbases tested, WWE came out on top with a collective IQ of 112.6, followed by the NHL at 112.3, the NBA at 110.7, the NFL at 105.9, MLB at 101.3, and finally NASCAR at 95.2. Among the four tested indicators, WWE was first or second in each while NASCAR was last in three of four. Female fans had a higher IQ on average than males. And across the four tested indicators, women outperformed the men in mathematical ability and logical reasoning, and vice versa in verbal intelligence and visual reasoning.

Among individual teams/athletes fans, some of the more intelligent fans favored individual wrestlers (Roman Reigns fans at 126.4 and Daniel Bryan fans at 122.2 being numbers one and two), hockey teams (Boston Bruins fans at 120.3 and Detroit Red Wings fans at 118.6), and football (Houston Texans fans at 117.8) to round out the top five. The least intelligent fans favored football (New England Patriots fans at 85.1), basketball (Miami Heat fans at 81.6), and NASCAR (Richard Childress Racing fans at 80.5, Front Row Motorsports fans at 79.3, and Joe Gibbs Racing fans at 78.2) to round out the bottom five.

The first thing that stands out is NASCAR. There’s a definite stereotype about fans of drivers whose cars make left turns for hours on end, and this study only seems to confirm that. Conversely, WWE fans (maybe wrestling fans in general) seem to be of average to above-average intelligence. Perhaps that’s because wrestling is full of individual nuanced storylines and reasonably well-developed characters and there’s an appreciation for the entertainment and theater this presents. At least, that’s my hypothesis. The female and male demographics aren’t surprising in the least bit. As for individual teams, well, is it really any surprise that these guys finished as close to the bottom as they did?

So… Really… How Intelligent Are Sports Fans?

The reality is that it really does depend on the sample size to understand how intelligent are sports fans. There are 332 million people in the United States, and obviously, not all are sports fans, whether that’s due to age, background, or overall indifference. But even if you take one percent of that – 3.3 million people – is their collective intelligence accurately represented by this tested 1,006? Seems unlikely, doesn’t it? What about leagues and sports not represented? Soccer fans are some of the most rabid around, both in the United States and across the world. Why aren’t they represented? Where’s the UFC? Boxing? Golf (stop laughing)? My point is this: there are some great fans, there are some terrible fans, and there are some in-between fans. In the end, not all the club-level type fans are smart, and not all the rowdy hooligans are dumb.

Like what I have to say? Hate it? Indifferent? Come follow me anyway on Twitter for my sports takes, opinions, and occasional thoughts I throw out for general consumption. Please also check out more Belly Up Sports content and see what we’ve got in store for you. 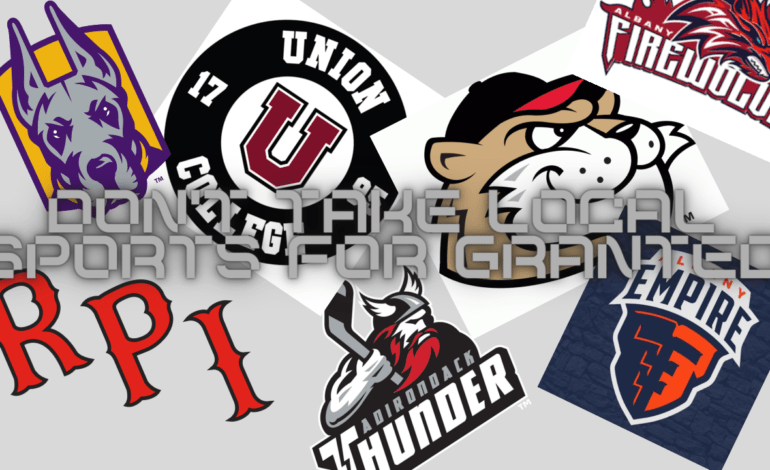 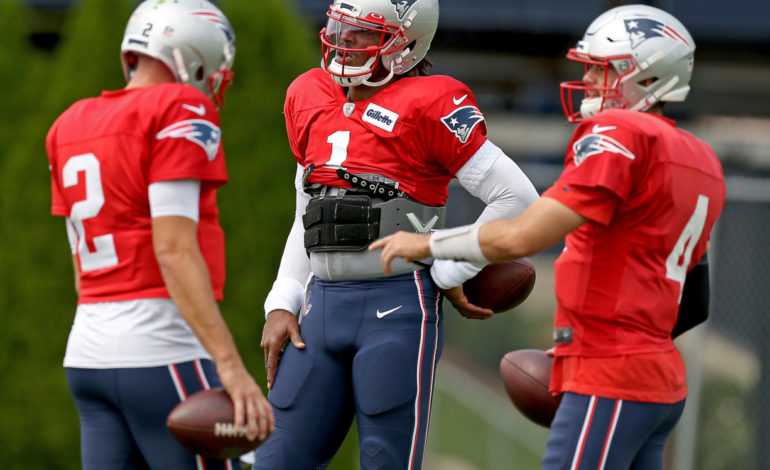