If you aren’t an NBA fan, or have been living under a rock, or got way too into Ted Lasso, you might not have heard that the NBA has adopted a play-in-style tournament to end the season this year. It was creatively called the NBA Play-In Tournament. Yes, the NBA Play-In tournament has essentially added four more play-off spots and brings the total number of playoff teams to 20 of the 30 teams in the league. Yes, two-thirds of the league making the playoff tournament is a lot. But this idea, in many ways, is becoming the best idea Adam Silver has had.

So, How does the NBA Play-In Work?

In the past, each conference got eight teams, seeded by win-loss record (the league dropped divisional reservations in 2016). The lowest seed to win an NBA Championship was the 1995 Houston Rockets (who notably added Hall of Famer Clyde Drexler late in the season, which created a very different team in the latter part of the season). With rare exception (namely the “We Believe” Warriors), since the NBA transitioned to seven-game first-round series the 7th and 8th seeds have become somewhat irrelevant.

To add some excitement, the NBA added the Play-In Tournament this year. In the new scenario, seeds seven through ten are separated before the playoffs. Seed Seven plays Seed Eight once, winner gets put in the traditional Seventh Seed spot. Seed Nine plays Seed Ten once, and the winner of that game moves on to play the loser of the Seven / Eight game. Theoretically, the Ninth or Tenth Seeded team has to win two games to get in, the Seventh or Eighth Seed has to win one.

Ok, But What’s That Mean?

In 2003, the NBA Playoffs expanded the first-round series to a “Best-of-Seven” series. Before, the first round was a “Best-of-Five.” While that usually meant a quick series for the heavy favorites, what it also meant was there was not much room to stumble. When the series moved to best-of-seven, the winners were almost entirely predictable.

What was lost is now found. The NBA Play-In Tournament brings back the instant, quick elimination game that popped up in a best-of-five game series. Suddenly there is no room for a slip up.

Why is that Good?

The NBA is guaranteed two elimination games (and one with seeding ramification) per conference in one long weekend. That’s the genius behind this- the games mean a lot.

The NBA Play-In Tournament is going to be a total of six meaningful games in four days. That’s a March Madness atmosphere with NBA Playoff caliber talent. As is evident in the NCAA Tournament, any team can upset anyone else in a given game. Much like UMBC upset Virginia, Russell Westbrook can work his magic and earn his way into the Playoffs over the course of a weekend. And while it would stink to have that happen to your team… that does make for exciting basketball.

On the surface, it’s also good nonconsequential basketball. The likelihood of a team losing their chance at a title because they are victim to a single-elimination game, and the variance that brings, is slim. No seventh or eighth-seeded team has ever won an NBA Title. The only eighth-seeded team to ever make it to the NBA Finals were the New York Knicks in 1999. 1999 was a lockout-shortened season, and Hall of Famer Patrick Ewing was healthy for just 38 regular-season games that season, and Latrell Sprewell was available for just 37. That the team got better as they hit May is no surprise.

This is a fun and entertaining weekend that shouldn’t necessarily impact the outcome of the NBA Season. It rewards seeds one through six with a few rest days after an arduous season.

Why is that Good This Season?

With a few injuries on some of the top teams, that means this season we may actually see the impact play out. The Boston Celtics were in the Eastern Conference Finals three of the last four seasons and have two of the best players under 25-years-old in the world. With Jaylen Brown sidelined, Jayson Tatum and the seventh-seeded Celtics are really fighting just to get into the eight-seeded playoff, much less advance in it. On the other coast, the LA Lakers are defending champs. They have two of the best players in the world. But with how many games Anthony Davis and LeBron James have missed, what happens if they have a bad two-game sample size at the wrong time? Could they really come up so short in defense of their championship?

This season, with the staggering number of injuries, COVID protocol absences, and the intense schedule… there are really good teams and players in the NBA Play-In Tournament. This means that it is both good and consequential basketball this season. With how weird the year was, it stands to reason that the first-ever eight seed could have won a title in a normal format, that eight seed could have pulled it off this year.

It’s also given us a reason to pay attention, as fans, to the growth of the teams in the eight through ten spots. Would Russell Westbrook’s historic fourth triple-double season carry any weight if the Wizards missed the playoffs completely? Would the three-ring circus of Mavericks, Lakers, and Warriors that surrounds the seventh-seed matter as much if it didn’t potentially mean losing Luka Doncic, LeBron James, or Steph Curry before the Playoffs even began? Each of those three has missed the playoffs one of the last two years, what is the discussion if they miss it two out of three?

Why is that Good Every Season?

The NBA Play-In Tournament has created a second thing to play for, entirely for teams that don’t really have a shot at an NBA Championship. The Washington Wizards, for instance, are a combination of Russell Westbrook, Bradley Beal, and a lot of young, developing NBA Players. Making, and soon winning, the NBA Play-In Tournament. The Memphis Grizzlies fell short of the playoffs a year ago, but making it through the Play-In this year may better demonstrate their growth after a turbulent pandemic season.

The NBA Play-In Tournament gave them a more tangible goal before the goal. Before winning a title, teams need to physically get past this point. Then they do this; then they do that. It adds visible steps to a team that is growing.

It also deterred many teams from tanking. The idea of playoff revenue, even if just a first round series, was evidently enough to keep teams like the Spurs, Kings, Pelicans, Bulls, and Wizards from bottoming out.

Moreover, it is a chance for a “welcome to the world” moment from young players who aren’t NBA Championship caliber yet, but could be. For example, if LaMelo Ball has a coming-out party against the Celtics and knocks Jayson Tatum out of the NBA Playoffs, the outcome of the impending series against the Brooklyn Nets is moot. Ball would have a playoff moment without much playoff success. If it were a traditional year, and he was just lining up to get swept by the Philadelphia 76ers, we would be robbed of that.

It also gives the older heads a chance to take a swing before bowing out. If Steph Curry can knock out LeBron James’ Lakers in a one-game sample, what happens to the legacies of each? In a traditional playoff, the likelihood of an eighth-seeded Warriors team lasting long enough for that to happen is slim. But in this bracket? It could be the story of the season.

Yes, Adam Silver has had other big ideas. He made a swift decision regarding Donald Sterling. Silver escalated the sports gambling conversation. He suspended the 2019-20 NBA season promptly. Oh, and Silver’s crowning achievement to date? Orchestrating the NBA bubble restart in Orlando successfully and safely.

But this is different. Donald Sterling was, in hindsight, a no-brainer. We talk about sports gambling, but we are still a long way away from in-seat bets. The COVID-19 response and Bubble were phenomenal, but that (hopefully) was a one-time orchestration.

The NBA Play-In Tournament is something that could forever change basketball. The intrigue it has drawn to the end of the season surprised many. The potential for heroic moments is two-fold. It’s as likely to be Steph Curry and LeBron James, the old guard, as it is to be Ja Morant or LaMelo Ball, the new guard. The gravity of this impact in the legacy of each player involved in conjunction with the potential longevity of the decision makes it Silver’s finest moment.

The only question left is if any player can one-up him next weekend. 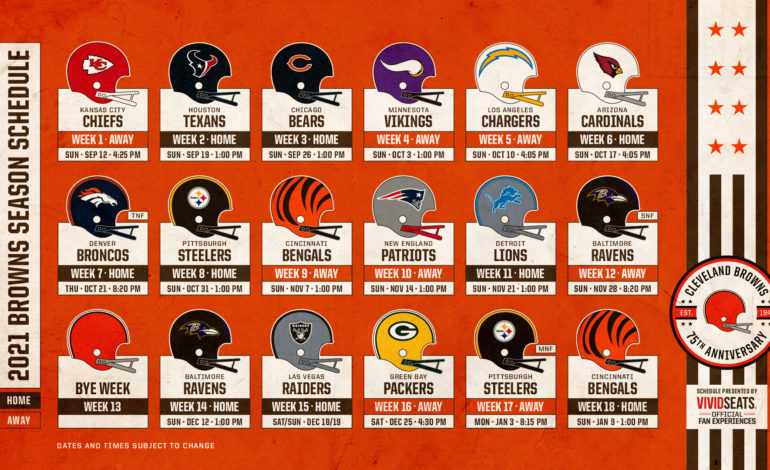 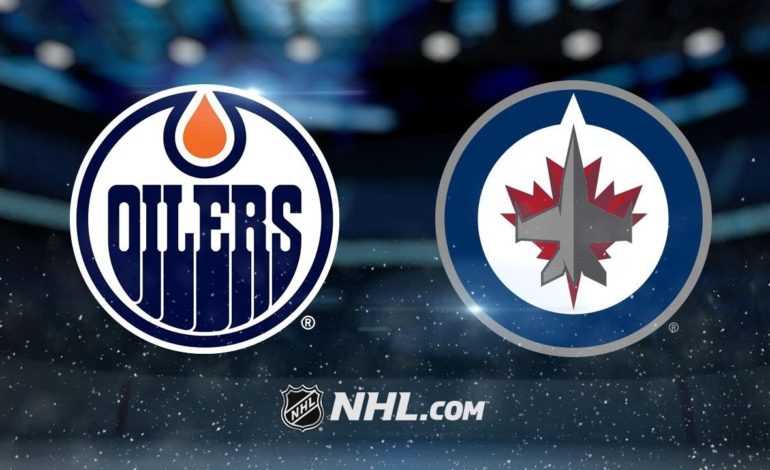