It happens every year- after Game 1 of a particular NBA series, everyone assumes they know exactly how the whole thing will play out. Even if an analyst picked Team X in 6 games (which admits Team X would lose twice in the series) after a Game 1 loss Team X gets eviscerated in sports talk. So since the weekend, you’ve probably heard all about how the Lakers are screwed, or the Knicks are nixed, or the Jazz are frauds. Hell, I’ve even said the last one on a podcast.

But there’s one thing that is consistently left out of that analysis: there is another side of the coin. For every overreaction to the NBA playoffs, there is an underreaction. (And while that is not quite a word, it’s very clearly the opposite of an overreaction, so we’re submitting it to Webster’s Dictionary).

So, after a weekend full of fun playoff basketball, here are three underreactions to Game 1:

This is an underreaction because the overreaction is to just talk about, flatly, how great Luka Doncic is. To be fair, he is. Luka Doncic is a transcendent twenty-two-year-old, and his future in this league is, potentially, brighter than anyone can really grasp. Thus, we always default to the “he is incredible, just look at what he did,” after a big win.

But what was incredible on Saturday, in the Mavericks Game 1 win over the LA Clippers, wasn’t just Luka Doncic. In the fourth quarter, Luka Doncic had just one point and three assists. He made none of his five field-goal attempts and just one of his two free throws.
Doncic watched his team win the quarter (and Game 1 of the NBA Playoffs) by playing four on three. Doncic received the type of defensive coverage reserved for James Harden or Steph Curry: he was doubled at half court, even upon releasing the ball.

This roll of the dice led to a lot of open shots for Dallas. Jalen Brunson had nine points on the quarter; Kristaps Porzingis had six points that included a thunderous dunk. The Clippers not on Doncic could not cover the spaced-out Mavs. Dallas shot 47.2-percent from three-point land, but LA couldn’t shift their coverage. Dorian Finney-Smith and Tim Hardaway Jr. led the supporting cast from beyond the arc, but it showed something more. If Luka Doncic can have consistent three-point shooting of over 40-percent, there isn’t a defense that can stop them. If Luka Doncic gets the chance to play with consistent, quality three-point shooting around him his performance on Sunday, and the results it produced, could become routine. Scoring 113 points on a top four-defense on the road is difficult… but it could be the future.

In These NBA Playoffs, Milwaukee is Different

This is an underreaction because the overreaction focuses a lot more on Miami than Milwaukee. The discussion following Game 1 of Miami vs. Milwaukee has been primarily focused on what the Heat need to fix to get over the hump. Miami lost by two in overtime on the road, so it stands to reason that a few minor tweaks, a bigger Bam Adebayo game, and one or two breaks could be all they need. But this year, Milwaukee is different.

What’s scary is that, after beating the defending Eastern Conference Champs, Milwaukee can play better. None of Donte DiVincenzo, Pat Connaughton, Bryn Forbes, Bobby Portis, or PJ Tucker made a three-point basket. None of them shot below 37-percent from three in Milwaukee this season. To regress positively to the mean will mean at least one rough night for Miami. This Milwaukee team is different not because of those averages, but because they won in spite of not reaching them. In the bubble, when Miami threw off Milwaukee’s shooting, the game was over. This year Milwaukee has enough mistake erasers to still push through a rough shooting night.

Defensively, the versatility Milwaukee has is what sets them apart from the NBA Playoffs a year ago. Miami likes to run four perimeter players around Adebayo, who is positionally ambiguous. In Game 1, with Adebayo closer to the basket, Milwaukee played Brook Lopez a lot. But, if they played Adebayo on the outside in this series or Milwaukee needed to against a future opponent, they can go small with Antetokounmpo as a “Center” and Tucker as a “Power Forward.” Middleton could also play “Power Forward” alongside a lineup featuring Antetokounmpo, Forbes, Connaughton, and Holiday. Or Holiday could play “Point Guard,” while Middleton, Antetokounmpo, Portis, and Lopez round out a super-sized lineup to protect the rim. Milwaukee spent significantly more of the regular season experimenting, and the product is what makes them more dangerous this year than ever.

I get it- everyone wanted to see Steph Curry in the NBA Playoffs. The Memphis Grizzlies spoiled a lot of people’s viewing experience. #NBATwitter took off with “WhO iS gOnNa WaTcH MeMpHiS vS. uTah?!” commentary… but this shouldn’t have been a surprise. Memphis caught a handful of losses in the middle of the season with diminished rosters. COVID protocols and a Ja Morant ankle injury compounded the extended absence of Jaren Jackson Jr. Memphis, at full strength, has been better than Golden State was in 2021.

And while Utah was missing their own star guard Donovan Mitchell, Memphis is also better than the Jazz team available for Game 1. Defensive Player of the Year favorite Rudy Gobert was at a loss as to where to meet Ja Morant on the pick and roll. Drop too far and give Morant his two-footed floater, but collapse the space and Morant went by him to the rim. Donovan Mitchell has to play Game 2 just for Utah to keep up… but how effective will he be?

The reason this is an underreaction is because of who the overreaction has been about. The commentary has all been that Draymond Green choked in the Play-In Tournament, or that the Utah Jazz are frauds. But in reality, it’s much, much simpler: Memphis is really, really good at basketball.

Ja Morant and Dillon Brooks combine to make an explosive backcourt, as was evident in their 57-point outing. Brooks, Kyle Anderson, and Jonas Valanciunas make for an impressive three-layered defense that forced Utah to rely on their second or third options more often than not. Without Donovan Mitchell as a primary creator, that “second or third option” was effectively the complete roster’s third or fourth option. That doesn’t do well in the NBA Playoffs.

Utah had an electric 20-point fourth quarter out of Bojan Bogdanovic… and still lost. It’s not that the series is over- it is that the result over the weekend was more about a bad day for the Jazz than how great Memphis was.
The Memphis Grizzlies look like they’re back and here to stay. Ja Morant is must-watch television. Dillon Brooks is a name you need to know. Jaren Jackson Jr. being healthy makes a difference. 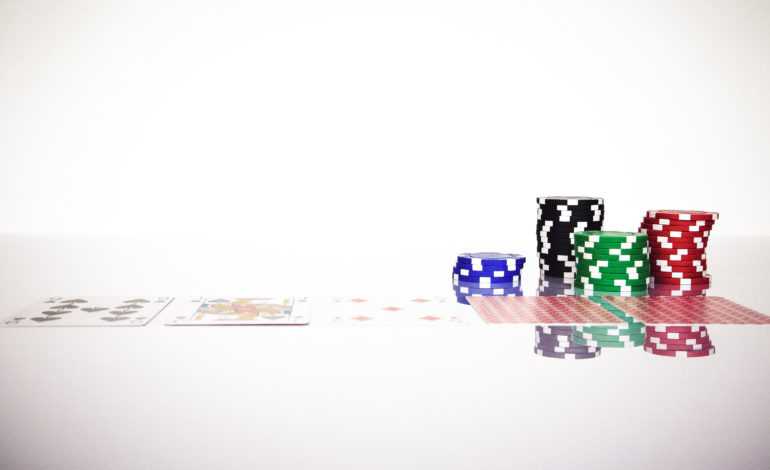 How to Play Omaha Poker: A Beginner’s Guide 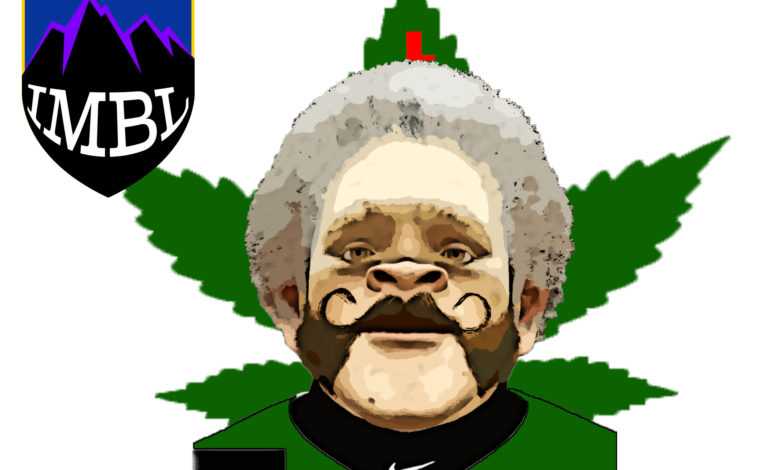